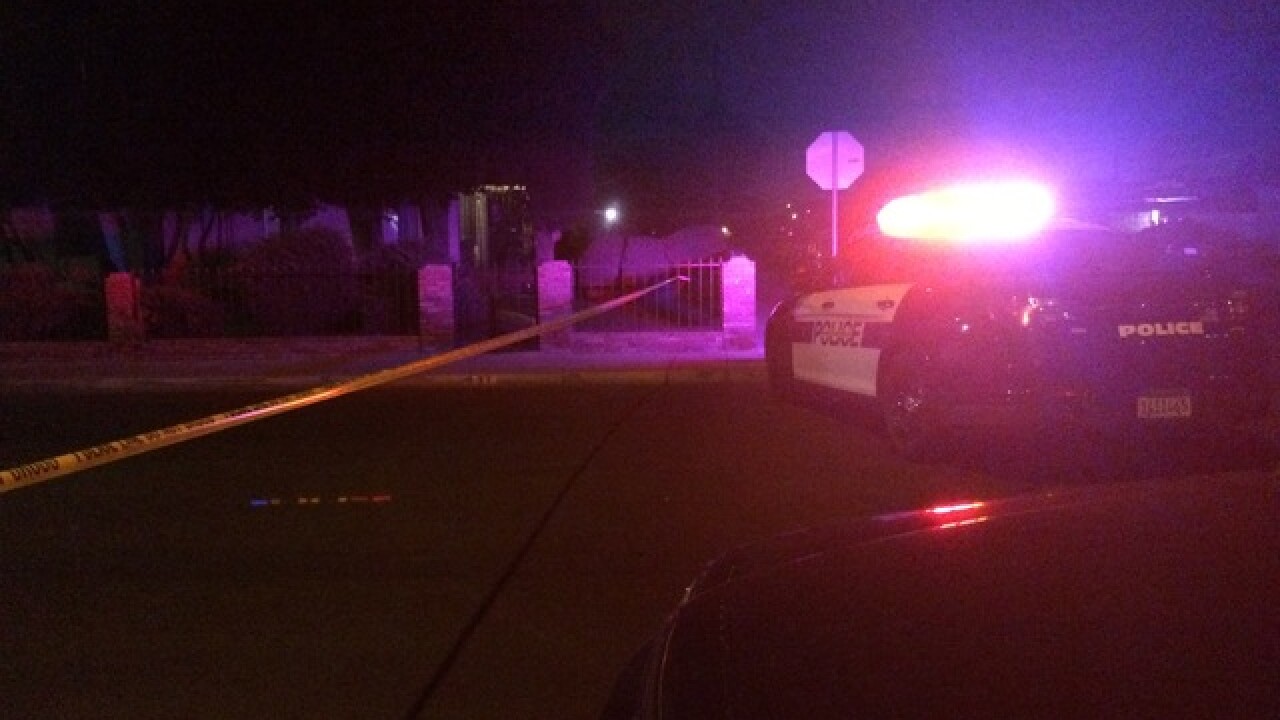 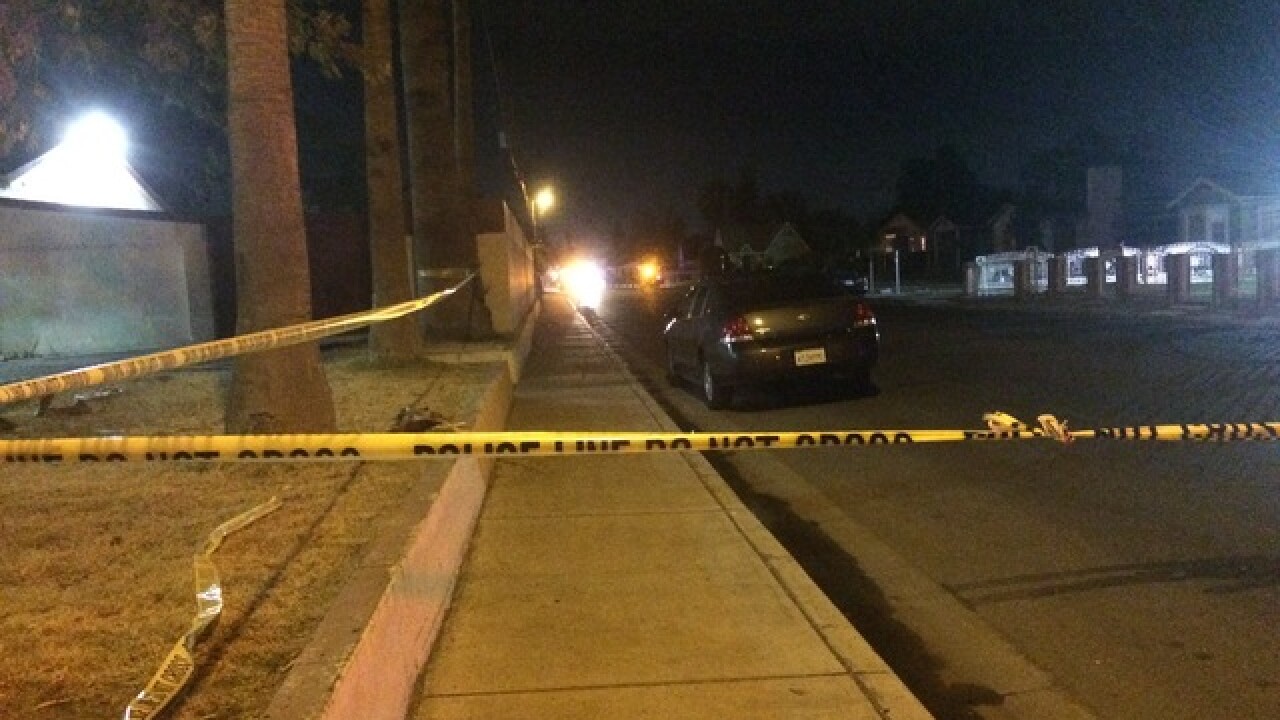 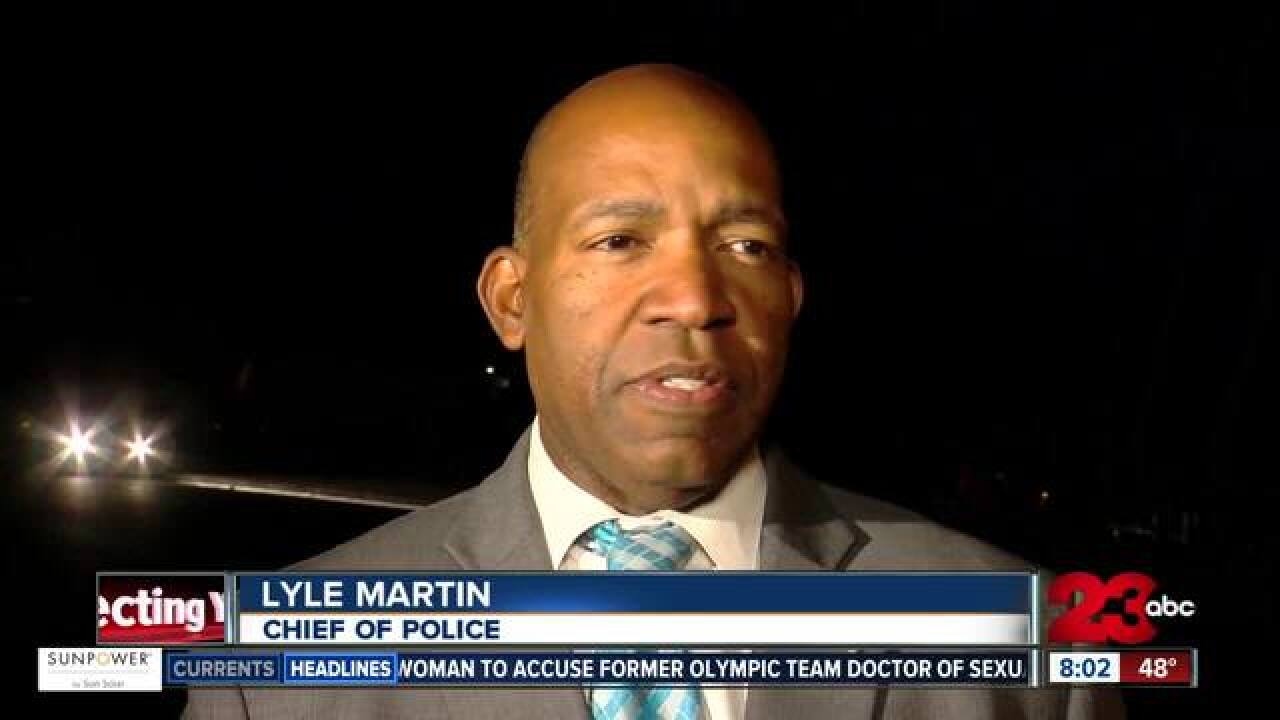 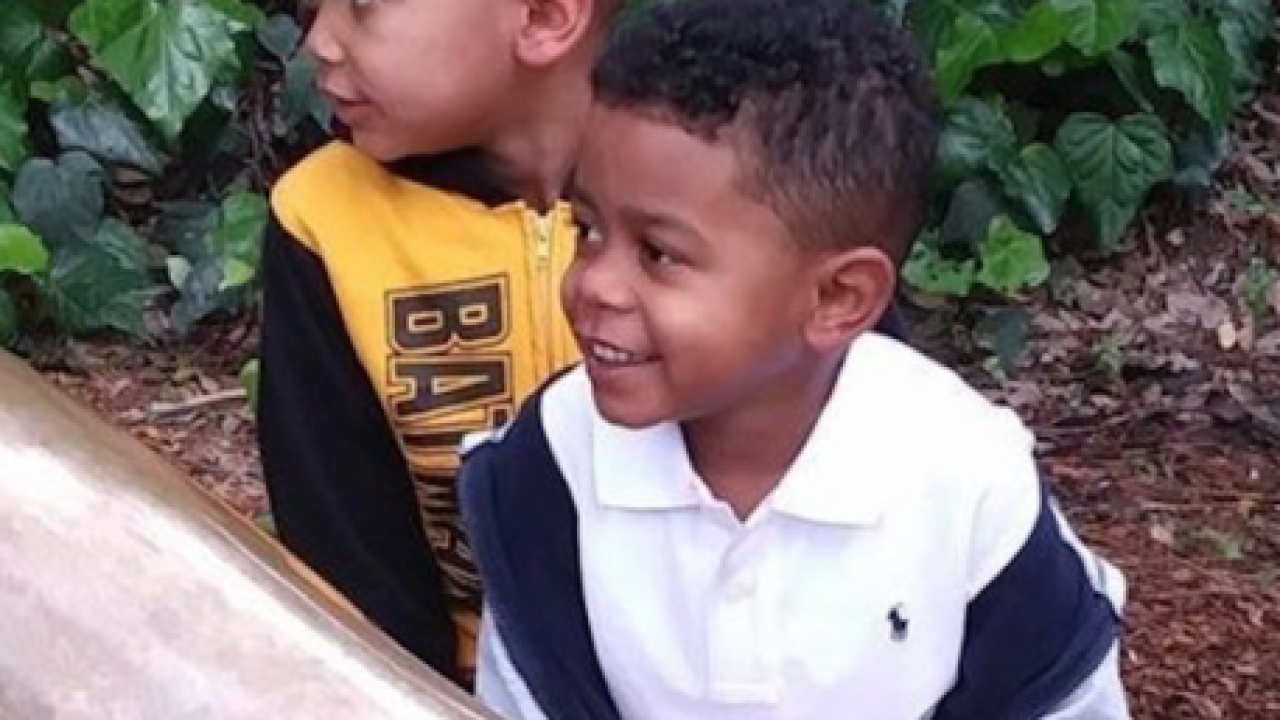 UPDATE (4:55 p.m.): Family has identified the 3-year-old boy killed by gunfire as Major Sutton. They identified the 5-year-old who was struck as King Sutton, and family says he was shot in the hand.

Johniece Williams was identified as the mother of the two boys.

The 5-year-old boy had minor injuries while the woman sustained moderate injuries. Police say she and her unborn baby are expected to survive.

Homicide detectives are continuing their investigation.

Bakersfield police say a shooting in Central Bakersfield left a 3-year-old dead, a 5-year-old and a woman wounded.

BPD says the 5-year-old and woman who were shot are both expected to survive.

There is no suspect information at this time.

BPD will be out on scene investigating for several hours. We will continue to update you as soon as we get more information.