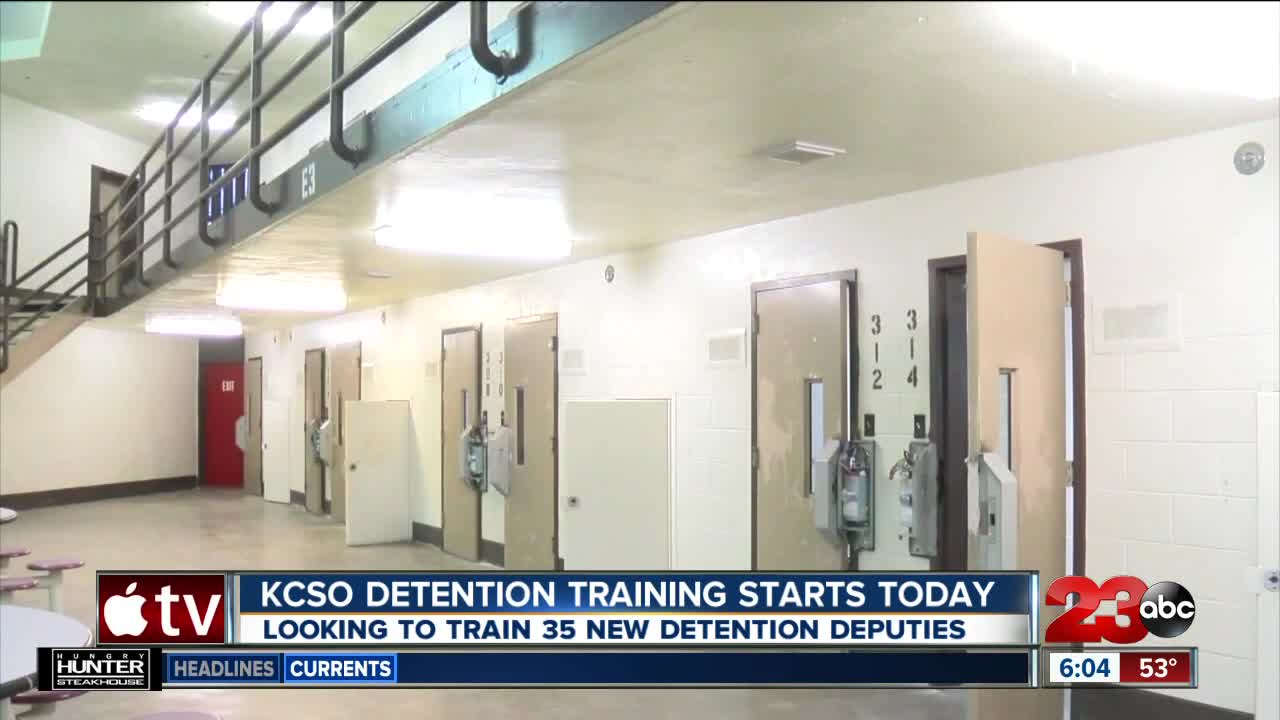 The training academy is the first for detention deputies in two years.

BAKERSFIELD, Calif. — Nearly four dozen people are preparing for a career in law enforcement with the Kern County Sheriff's Office. Saturday is the first day of KCSO's new training academy for detention deputies.

Over the last couple of years 23 ABC has reported on funding problems of the county level, the sheriff's office and increased need of detention deputies. Saturday's orientation day for the new academy welcomes over 40 hopeful deputies looking to fill 35 available spots.

KCSO public information office, Angela Monroe, said the academy is 13 weeks long. And while there are a lot of similarities between the detention deputy and patrol deputy training, it also varies to help detention deputy prepare for Kern County detention centers.

Monroe also said while this is the first detention center academy in two years, the department hopes the next one is a lot sooner.