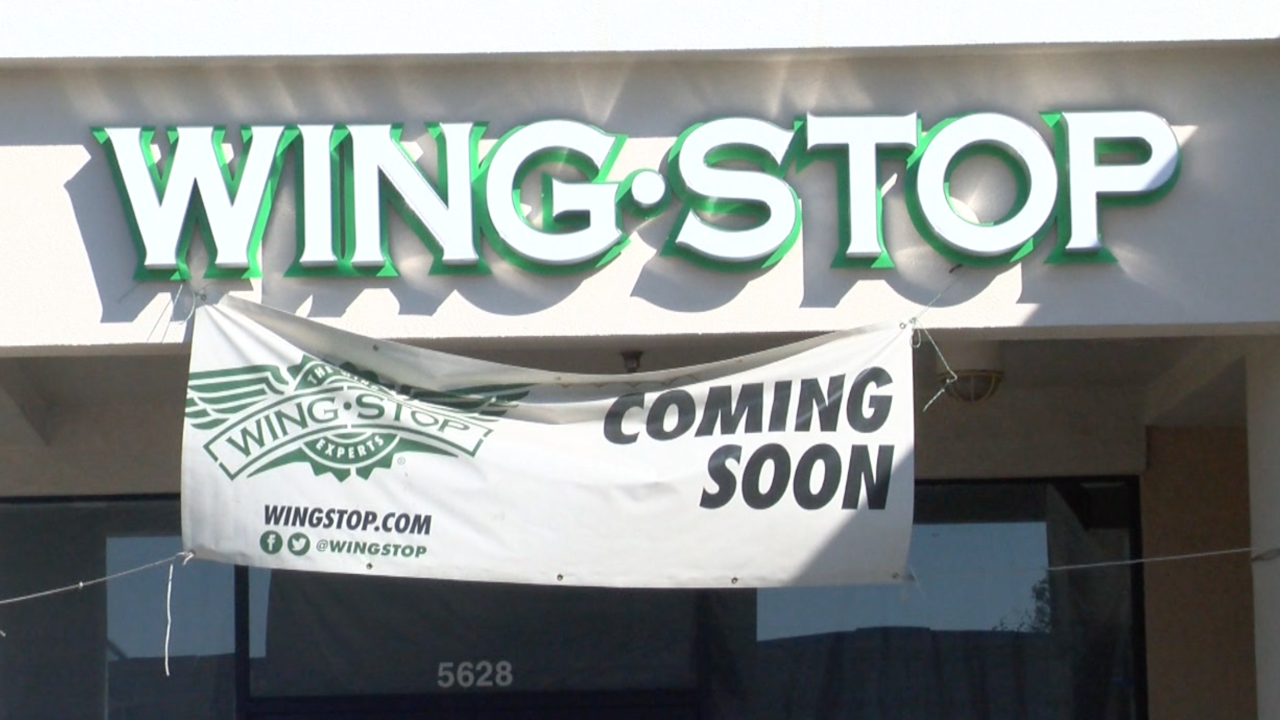 There will be two new Wingstops opening. The first to open will be at California Avenue and Stockdale Highway. It’s expected to open in April. The other Wingstop will be at Panama Lane and H Street. That restaurant is scheduled to open in May. There will also be a new FatBurger opening in East Bakersfield off Oswell Street.

All of those restaurants are being built from the ground up. And since they will be new locations, that means a total of 45 to 60 jobs are available.

Davis said, “Each store we’re looking to hire 15-20 employees. And what we’re doing we’re working with Bakersfield Job Fest which is next month March 13. That’s a Wednesday from 8 to 12.”

Those jobs range from entry-level cashiers to cooks all the way up to general managers. And Davis said he's looking for a staff that he can train and model to fit their company culture.

To get ready for opening day, Davis said there's a lot of work to do.

“So what we’re going to do is Job Fest is March 13th, once the Job Fest is over, a couple of weeks we go through applications, we’ll have people hired by the end of March. People will be starting working the first week of April. We’ll have people in here working getting ready to fry chicken,” said Davis.

Marisol Alvarez started at Wingstop last month. She said in that time the culture of Wingstop is what motivates her at work

Alvarez said she plans to work her way up the corporate ladder to hopefully a regional management position. She plans to use her friendly personality to move up.

“I talk with customers the way I’d liked to be talked," said Alvarez. "I feel like there’s some cashers in other places that don’t really like to talk to people or they’re kind of direct. Or it’s like ‘I’m going to take your order then I’m going to go.’ I feel like you should be nicer and that way people feel more comfortable where they eat.”

Davis said the best way to get a job at one of these locations is to do so in person. In-person application process motivates him to hire prospective employees faster, because he’d rather met you in person rather than online. And alvarez said applying in person is what helped her get hired quickly.

Alvarez said, “I called and the district manager was here and I came in and filled out an application. They gave me an interview right there and then. They gave me a second interview. And then I got the job and started the next day.”

Before these restaurants open Davis said, he’ll have to hire and train 45 to 60 new employees to live up to his Wingstop and FatBurger standards.