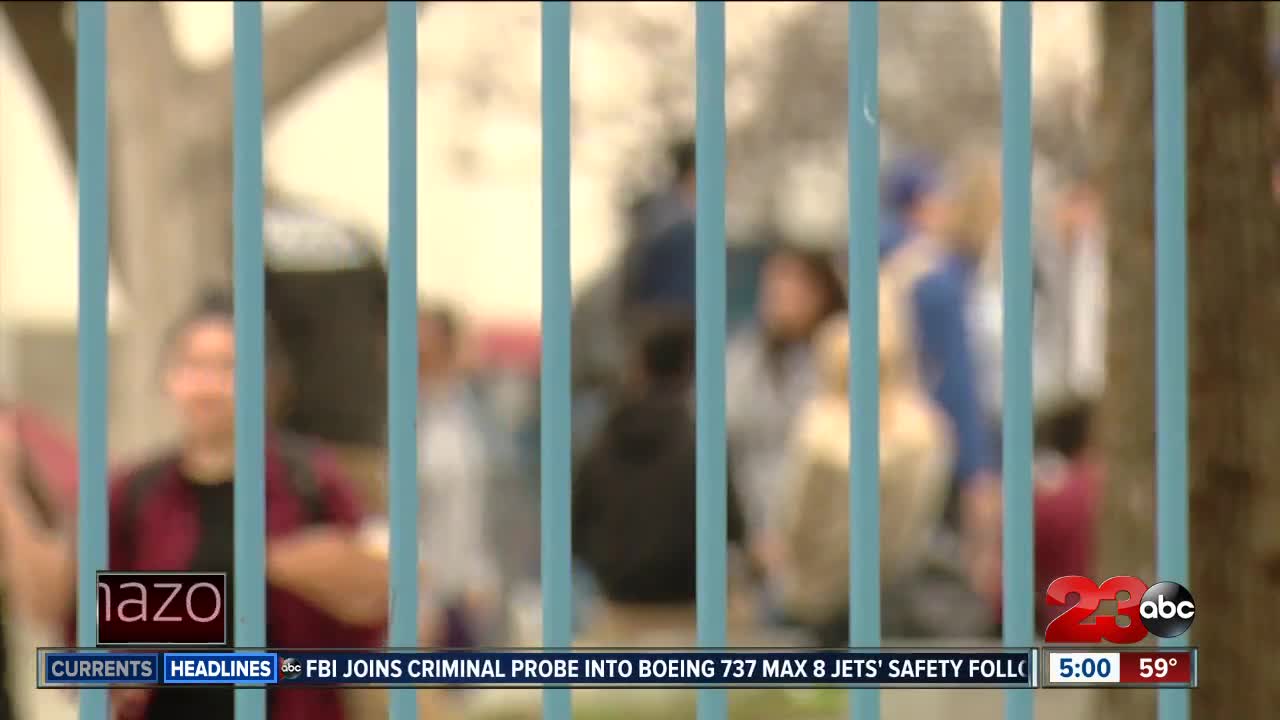 A mother of an alleged victim of sexual misconduct is speaking out months after a Liberty High School teacher was arrested for allegedly having an inappropriate relationship with her daughter. A civil lawsuit filed against the Kern High School District Thursday said the district knew about prior incidents of inappropriate behavior involving Hicks and two other students, but failed to report it.

BAKERSFIELD, CA. — A mother, who has asked us not to use her name to protect her daughter's identity, is speaking out saying Liberty High School Jeffery Hicks engaged in sexual misconduct with her 16-year-old daughter.

"It is definitely hard, it is really hard on our daughter and there is no quick fix and there is no easy solution. So right now, we are just trying to get through it," said the victim's alleged mother.

Court documents reveal back in November, the 16-year-old student went to Hicks' home, where she claims he kissed her on her neck and mouth and rubbed himself on her.

Documents show Hicks admitted to kissing the student at his house. He was arrested and charged in December with a misdemeanor of annoying or molesting a child under 18. He pleaded not guilty.

A civil lawsuit filed Thursday was aimed at the Kern High School District.

According to their attorney Daniel Rodriguez, the family of the alleged victim was told the district knew about prior incidents of inappropriate behavior -- but failed to report it.

"We wouldn't be here if the school district followed the rules, followed the mandatory reporting obligations," said Rodriguez.

However, when 23ABC asked Rodriguez for documentation showing the district knew or prior allegations, he could not provide it to us.

Meanwhile, the alleged victim's mother said as her daughter finishes her final year of school, she hopes the lawsuit sparks change.