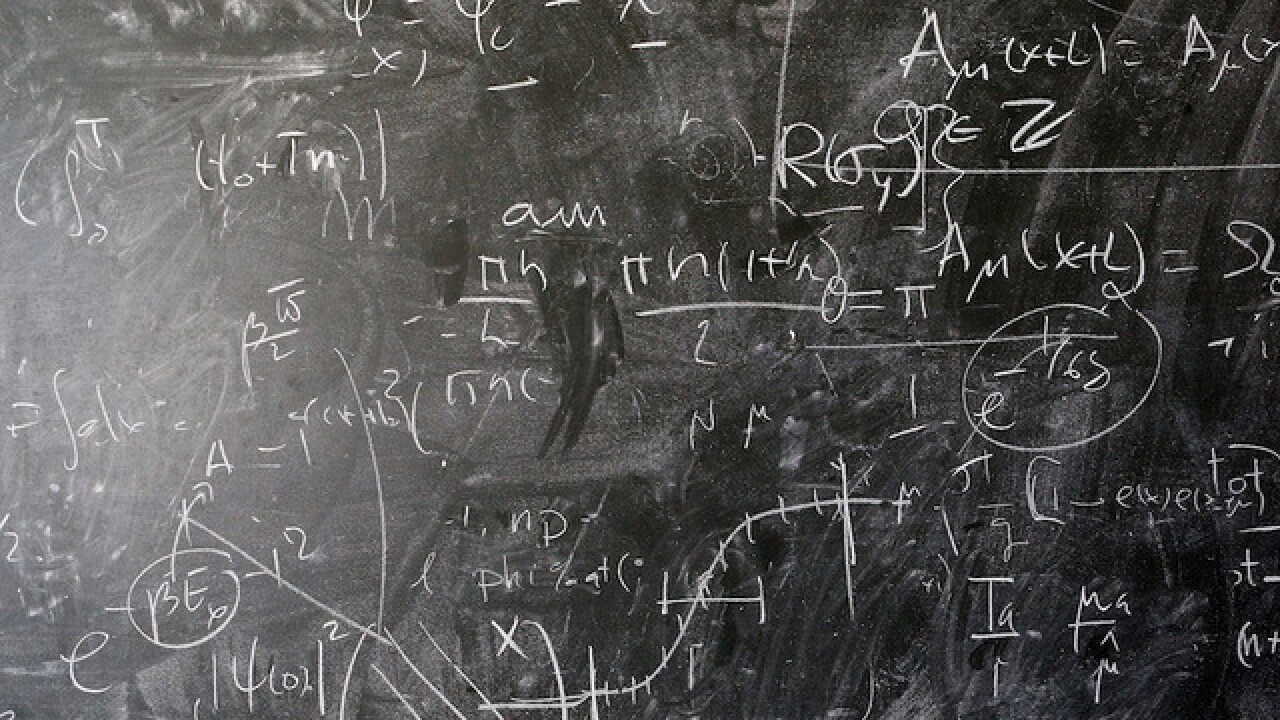 BAKERSFIELD, Calif. — Students of the Bakersfield City School District are preparing to compete in the 34th Annual Math Bowl.

More than 250 elementary and middle school students will compete Friday putting their math skills to the test.

This year’s Math Bowl theme is “Get the High Score at Math Bowl 34.” Students will compete as individuals or in teams in categories such as The Thinker, which tests the student’s problem solving skills, The Super Star, a written test of 50 standard-based multiple choice and constructed response questions, and the Traditional Relay, a fast-paced crowd favorite.

Participants have been preparing for months to qualify for this event, according to the BCSD.