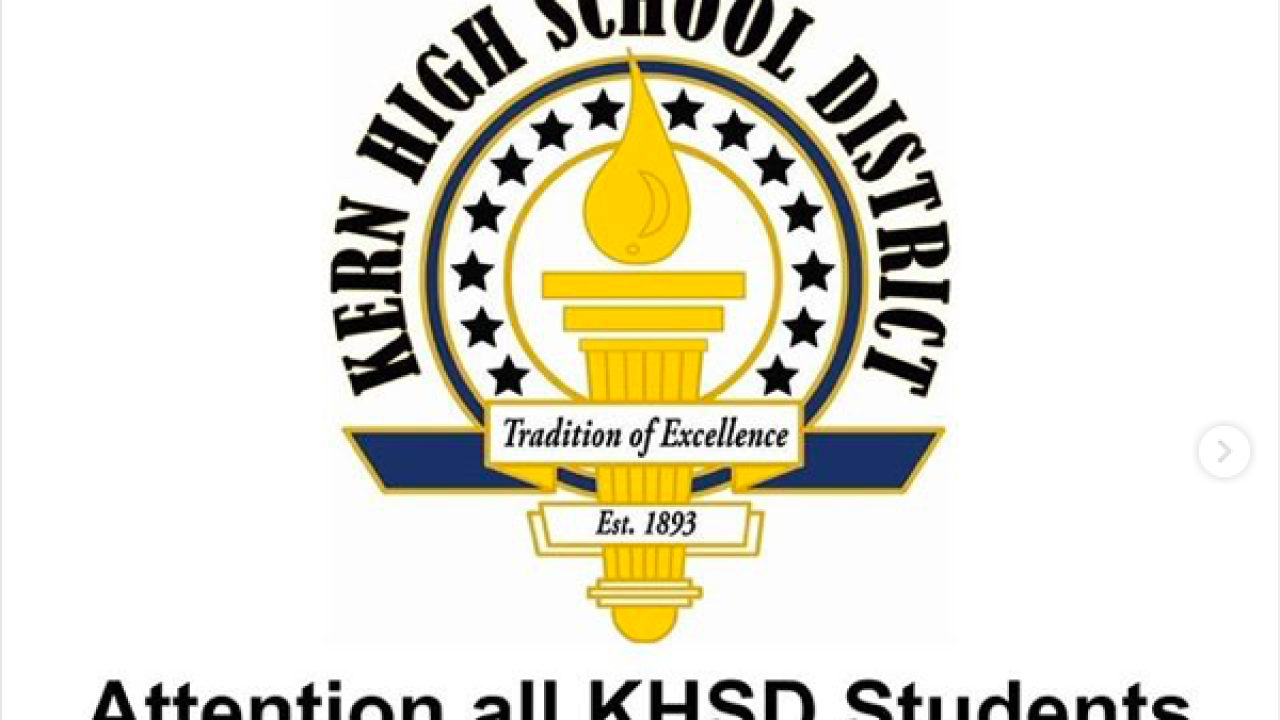 BAKERSFIELD, Calif. — In case you didn't get the Meme-o, a post from a popular Instagram page jokingly claiming that KHSD will start on September 2 -- is fake.

According to officials with the Kern High School District, they received several calls on Tuesday asking if a post from Bakersfield Memes's Instagram page is true.

The post claims that instead of Wednesday, school will not start until September 2 because of a shortage of teachers.

KHSD confirmed with 23ABC that school will start Wednesday as scheduled.

The post has received over 3,000 interactions in seven hours.

But, if you swipe right, the post does include a meme stating that the whole thing is a joke.