Study: California not spending enough on education to ensure students have adequate resources 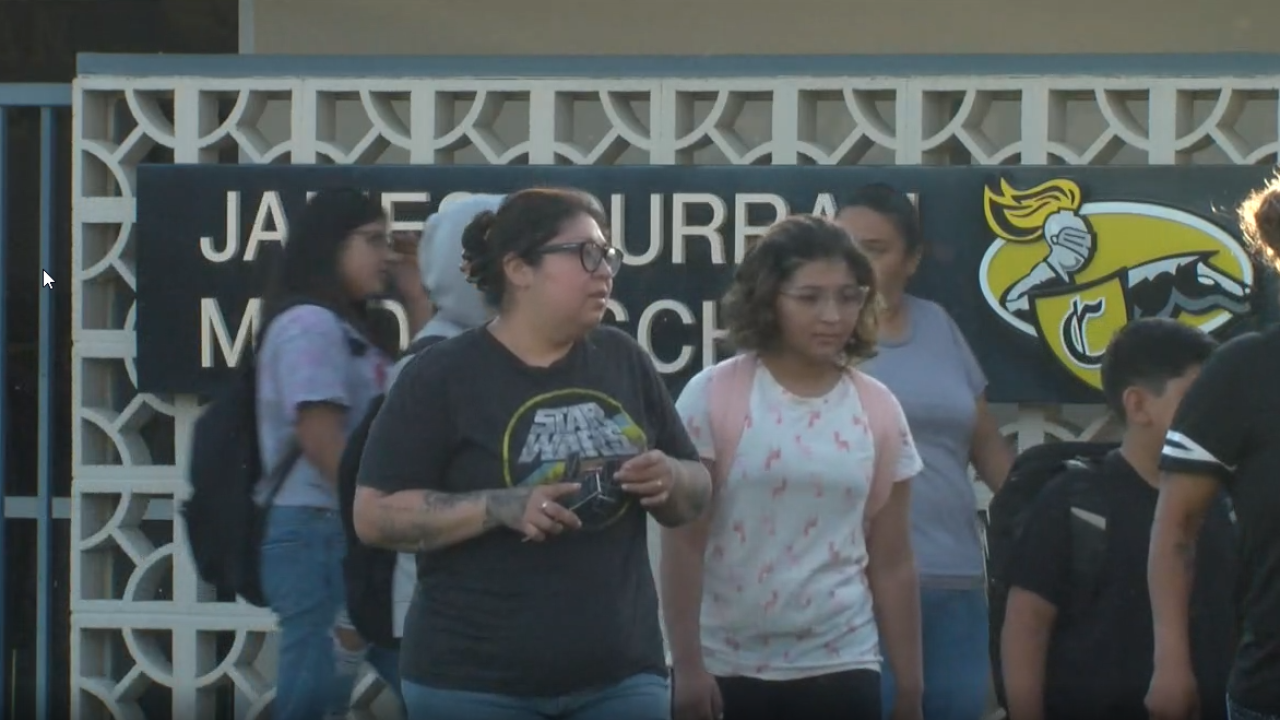 The numbers are significant when it comes to adequately meeting the needs of students in California.

A study conducted by the American Institutes for Research stated that school districts in California need to significantly increase their education spending to ensure that students have adequate resources and support in order to meet the academic goals.

"To come up with a definition for adequate funding, the researchers from the American Institutes for Research asked two panels of expert K-12 educators to determine the staffing, programs and other resources students would need to meet the academic and content standards set by the State Board of Education."

The study says, based on numbers from the 2016-2017 academic year meeting these goals would require a 38 percent increase in spending, or $25.6 billion.

According to the website EdSource, the cost of providing an adequate education for the Bakersfield City School District was 42 percent above their actual spending.

"That would mean an average increase of $4,686 per student in that year, although the amount would vary by school district."

The district is currently spending close to $13,000 per student in a year's time while the predicted adequate cost should actually be over $18,000.