State Superintendent of Schools Tony Thurmond, on Wednesday, announced he has put together a task force aimed at school safety in public schools. 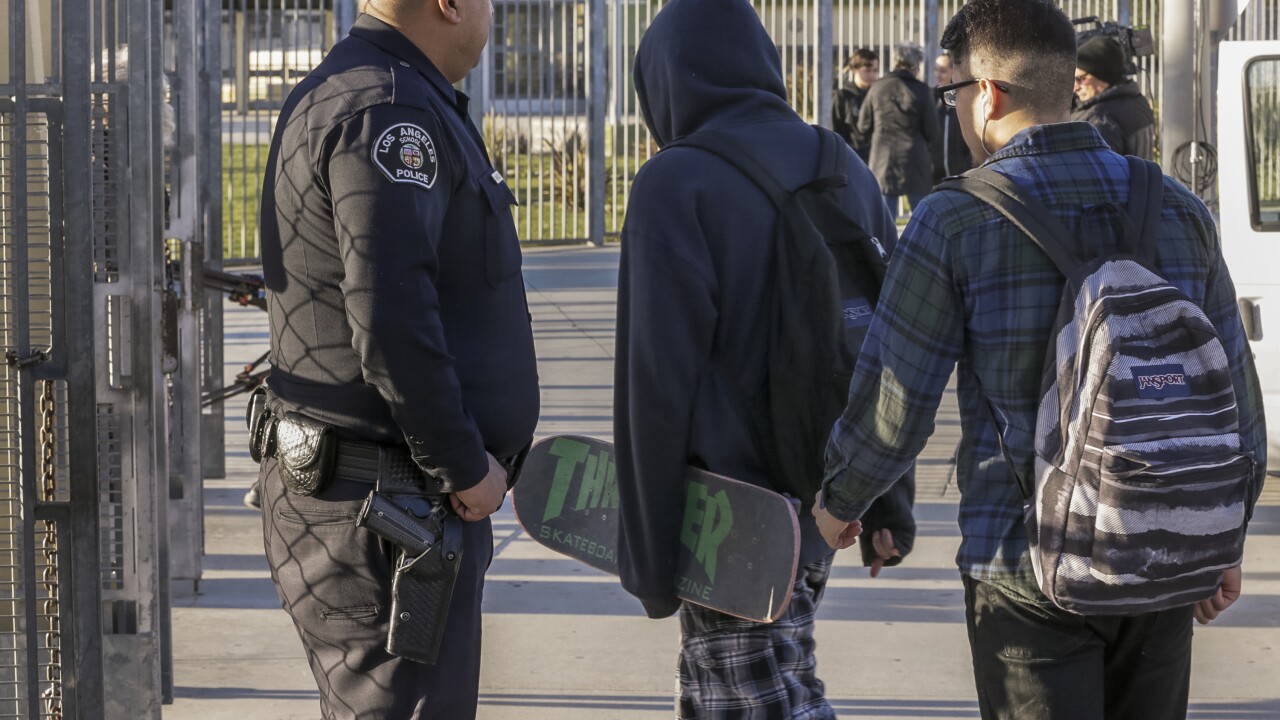 SACRAMENTO, Calif. — State Superintendent of Schools Tony Thurmond, on Wednesday, announced he has put together a task force aimed at school safety in public schools. The task force has the intent of answering very important questions, does having police on school campuses promote safety, and how does this affect minorities' safety?

Thurmond, however, states that when looking at the data, there isn't enough to say if campuses are safer or not, or the impact it poses on minorities.

The first meeting, intended to answer these questions, is set for June 30 at 10 a.m.

The public is invited to submit their feedback and thoughts to reimaginesafeschools@cde.ca.gov.

"As a former school board member, I spent four years working closely with school resource officers from more than six different jurisdictions. That was a very positive experience," Thurmond says. "I've already seen data that shows in many cases when there are police on campus, this results in more suspensions or arrests of our students, and in particular African American students and other students of color. This is a condition that must be changed."

Thurmond is supporting the use of pepper spray and carotid holds be banned from campuses, and instead encouraging other alternatives to be looked at, including resources that focus on de-escalating an event or instead focusing on peace-making measures.

"As it relates to police on school campuses, we need to set clear standards that a police officer should never be the dean of students or the disciplinarian for student behavior," says Thurmond. "Many districts have viewed school resource officers in those ways and this is harmful for our students and is a misuse of the opportunity to work with a school resource officer. We need to provide clear standards that that will not be the case."

Thurmond suggests that training programs be implemented geared towards ethnic studies, and resources available to students as well as an opportunity for the history of these minorities making it into our history books, and subsequently taught in schools.

Thurmond says these resources can give students information about the positive contributions of the African American, Latino, API and Native American cultures.

Webinars and lessons will be launched focused on ethnic studies.