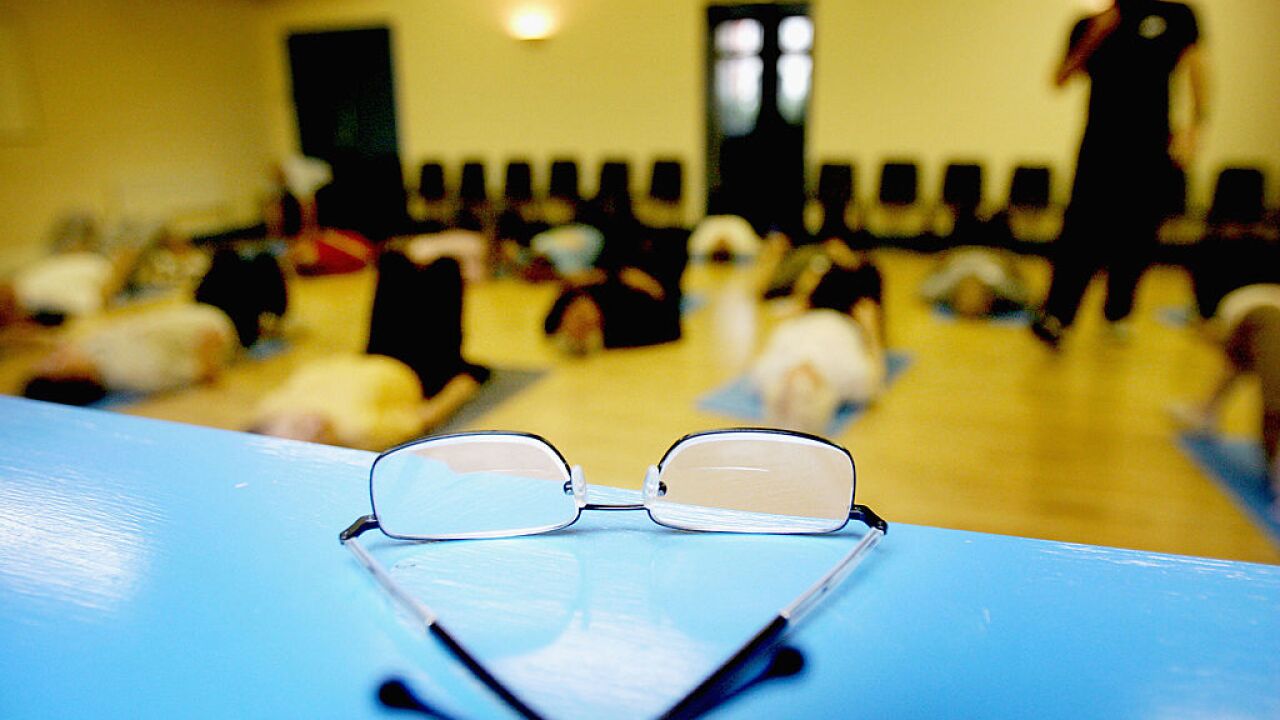 At least three times a week, Leslie Johnson, who has Alzheimer’s Disease, may be seen working out at a gym.

“It isn't anything great that I do. But I have to feel like I'm doing something,” Johnson said.

Paired with her vegan diet, this is how she keeps the Alzheimer’s Disease from progressing, she said.

“You lose so much, and so you'll try anything,” Johnson said.

Her approach to prevention is good: According to new guidelines from the World Health Organization, exercise and a proper diet can help prevent dementia and other brain issues.

The report says some things don’t work, though. One of those is vitamin pills promoted for brain health, such as Vitamin B or E, fish oil and multi-complex supplements. The research says they can even be harmful in high doses.

“People are really looking for something they can do, not just take a pill,” said Dr. Jack Klapper, founder of the Mile-High Research Center in Colorado.

“They go downhill very quickly, whereas people who say well, what can I do to slow this down or make it better?

“They do a lot better,” Klapper said.

He suggests patients take care of other health issues such as diabetes and high blood pressure. And implementing exercise doesn’t have to be hard, he said.

“It doesn't have to be you know crazy exercise it can be something simple like walking your dog around the block three times a week,” Klapper said.

The World Health Organization didn’t endorse games or other activities aimed at boosting thinking skills — there is low evidence of benefit.

Johnson says she doesn’t know how much benefit she’ll see from her time in the gym, but she’s still going to show up.