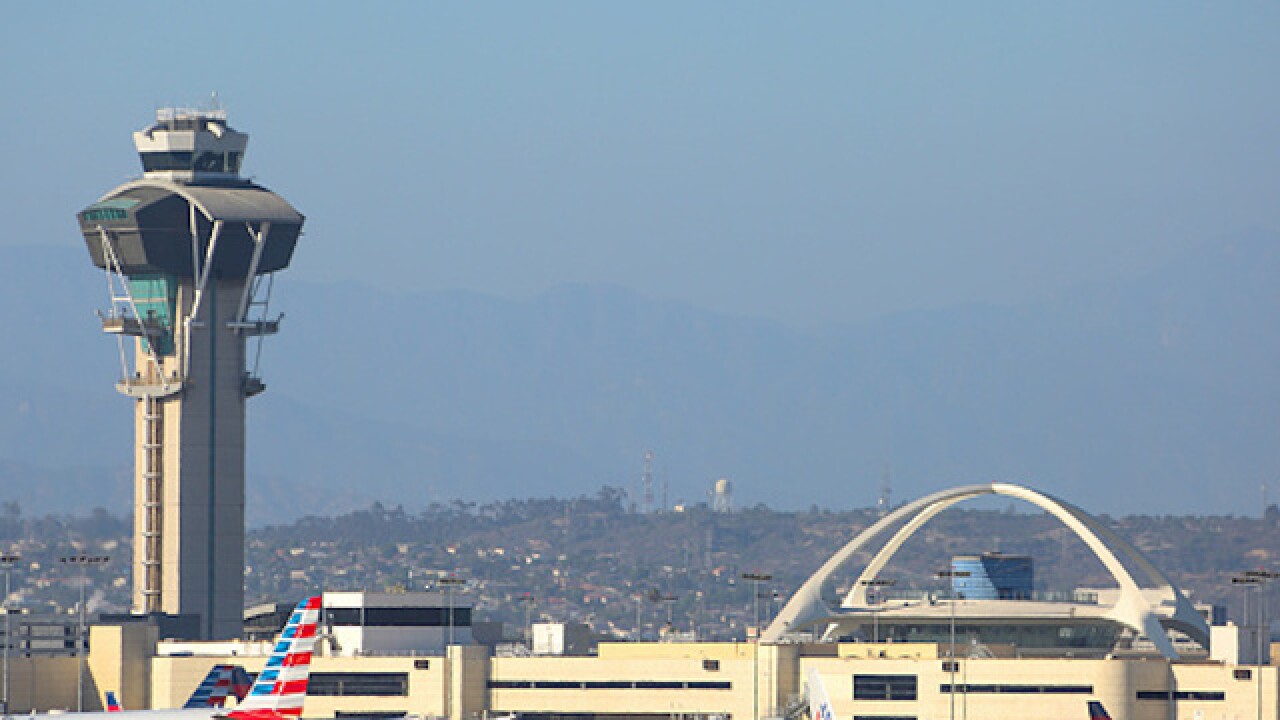 LOS ANGELES (KABC) — Here's another measles warning coming out of Los Angeles International Airport. It's the third such warning in the last two months.

"This concerns me. I really wish people would get their kids vaccinated. The data against it is unfounded. So it creates a public health risk," said Mike McManus, a traveler.

Health officials do not believe LAX is under threat of a measles outbreak.

The Centers for Disease Control and Prevention reports there have been more than 550 cases of measles across the U.S. this year. This is the second highest level in more than two decades, and the number is expected to rise.

Some travelers at LAX said they're concerned that the next person they sit next to on a flight may be infected with measles.

"Expecting a child, it's kind of scary to think that people reject modern medicine and technology. It's a public health concern," said Will Wood, a traveler.

Measles is a very contagious disease. An infected person can release the virus into the air by coughing and sneezing, passing the illness onto others near them. Measles can remain infectious in the air for up to two hours after a person suffering from the virus leaves an area.

"The majority of people in this area have been vaccinated, and therefore are generally safe, but again, measles for the most part, is a mild disease. In the rare cases where it's not, those are the tragedy cases we have to deal with," said a medical official from Loma Linda University Health.

Those infected do not see symptoms until a couple of hours after exposure, and the infection can last seven to 10 days.

A person infected with measles also passed through the Long Beach Airport back on March 30.

Health officials say the best way to protect yourself from getting infected is to get vaccinated.