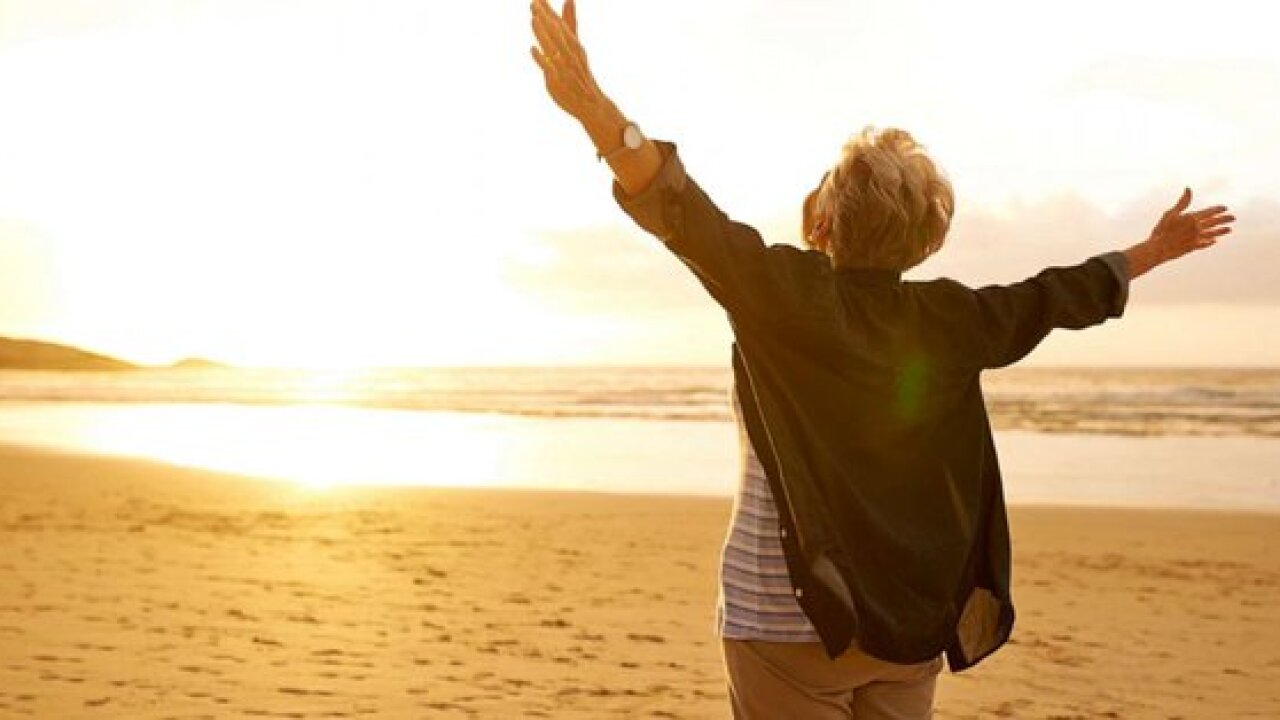 (ABC NEWS) — Women, particularly those living in wealthy countries like the United States, are outliving men around the world according to that latest statistics from the World Health Organization (WHO).

WHO released its “World Health Statistics” report last week laying out health disparities by sex for the first time. Although the overall global life expectancy has increased from 66.5 years to 72 years since 2000 thanks, in part, to improved health screenings, better technology for detecting disease and higher quality treatment, the report said that among the 141 million children expected to be born in 2019, boys will live an average of 69.8 years and girls an average of 74.2 years.

The largest disparities between the sexes existed in first-world countries where there was abundant access to health care services and where men and women face the same diseases, WHO said, noting that much of the reason men don't live as long is because they aren't as proactive as they should be about their health care needs.

“Men tend to decline screening tests as if they are invincible sometimes,” Jenkins told ABC News. “Both men and women face similar diseases. Men, however, are seeking health care far less than women.”

Of the 40 leading causes of death, 33 of the causes contributed more to a reduced life expectancy in males than in females. These included ischemic heart disease, road accidents, lung cancer, stroke, suicide and homicide.

Suicide rates among men around the world were also 75% higher in men than in women in 2016, according to the report. Suicidality can be prevented through screening for depression and subsequent mental health care. However, many men choose not to take these steps, Jenkins said.

(MORE: Major medical organization urges doctors to increase depression screening for pregnant women and new moms)“There is a strong need to push males into actively seeking help or just care in general,” Jenkins said. “Sometimes, ego or fear can get in the way for a lot of men.”

This year’s World Health Day (April 7) was centered on primary health care and preventive medicine as the foundation for universal health. The health disparities WHO found between the sexes shines light on this issue, proving that there is a need for awareness around preventive medicine and a need to encourage screenings for diseases like HIV, heart disease and various cancers.

Nura Orra is a resident physician at the MetroHealth Medical Center in Cleveland and is a member of the ABC News Medical Unit.