Wild shrimp test positive for cocaine and other drugs, pesticides in new study 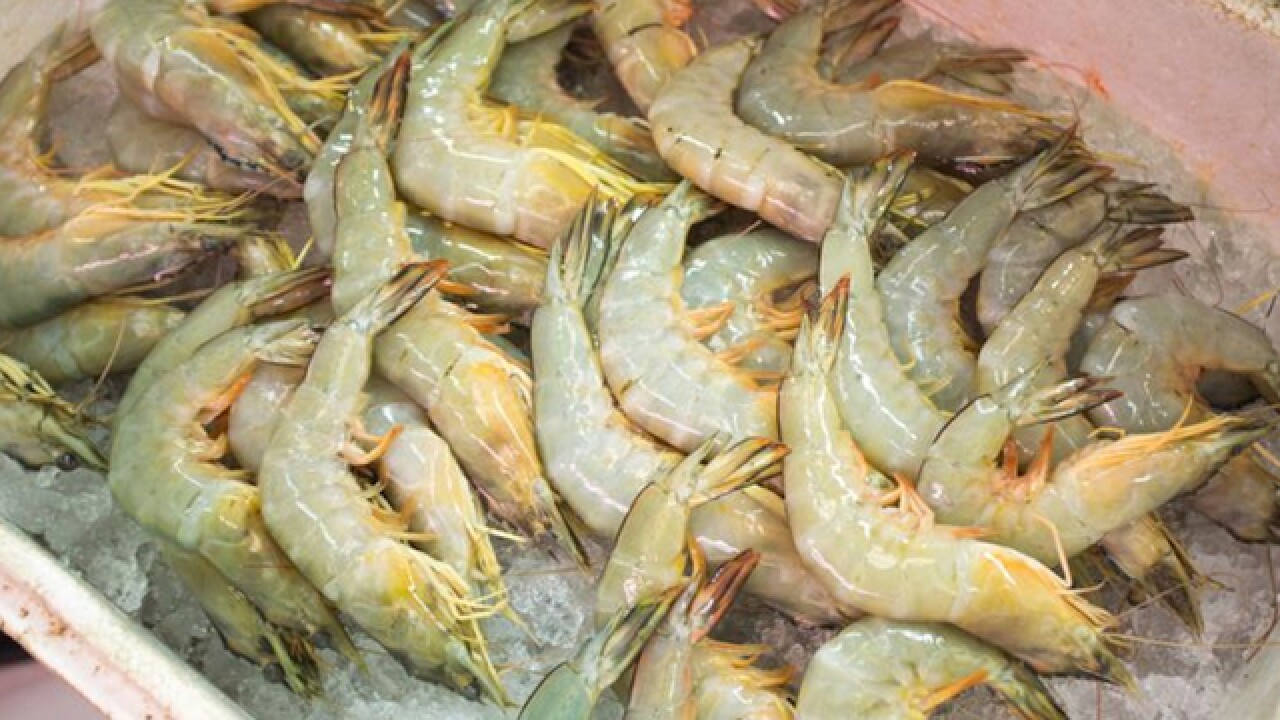 SUFFOLK COUNTY, England (KABC) — Scientists in England were surprised to find that freshwater shrimp from more than a dozen sites tested positive for cocaine and other chemical substances, according to a newly published study.

The study sought to determine to what extent shrimp (Gammarus pulex) and other marine animals have been exposed to micropollutants. Researchers took samples from 15 different river sites across 1,468-square-mile Suffolk County, two hours northeast of London. Their findings are detailed in a study published Wednesday in the journal Environment International.

Though cocaine was the most-detected chemical, found in every shrimp sample, researchers said some samples also tested positive for prescription drugs, recreational drugs and pesticides, including some that are no longer approved for use in the European Union.

The chemicals were found in low concentrations, according to study lead author Dr. Thomas Miller of King's College London, and the "potential for any effect is likely to be low." Nonetheless, researchers called for further investigation to determine exactly how the chemicals impact marine ecosystems.

"Environmental health has attracted much attention from the public due to challenges associated with climate change and microplastic pollution. However, the impact of 'invisible' chemical pollution (such as drugs) on wildlife health needs more focus in the UK as policy can often be informed by studies such as these," Professor Nic Bury from the University of Suffolk explained in a news release.

While it might be less surprising to detect cocaine and other substances in waterways closer to urban centers, the Suffolk County rivers where the team conducted their research are largely in more rural areas, according to Dr. Leon Barron.

Finding drugs and other chemical substances in waterways is not new. As conservation group American Rivers pointed out, a 2002 United States Geological Survey study tested samples from 139 streams in 30 American states, finding that "one or more chemicals were detected in 80 percent of the streams sampled," though generally in low concentrations.

Drugs, in particular, make their way into the environment through human waste that enters the sewage system and when unused medications are flushed down the toilet or washed down the sink instead of being disposed of properly.