No. 1 stress for Americans is future of the nation, report says 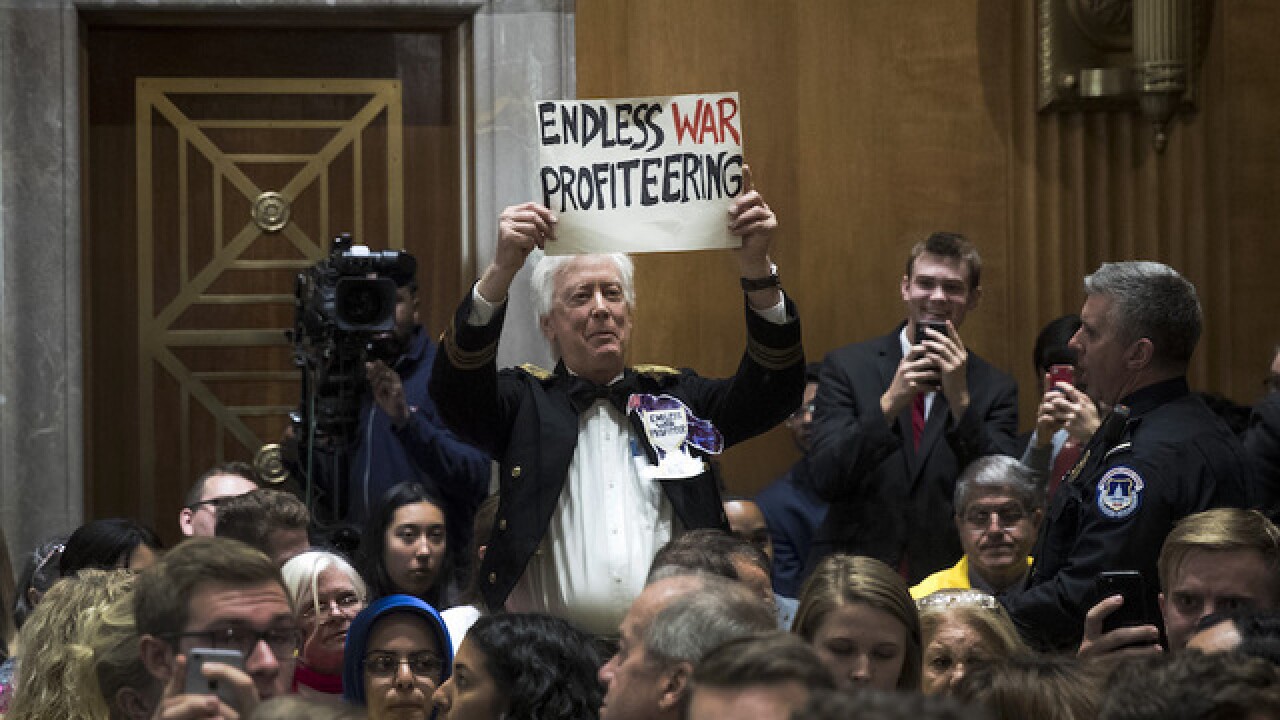 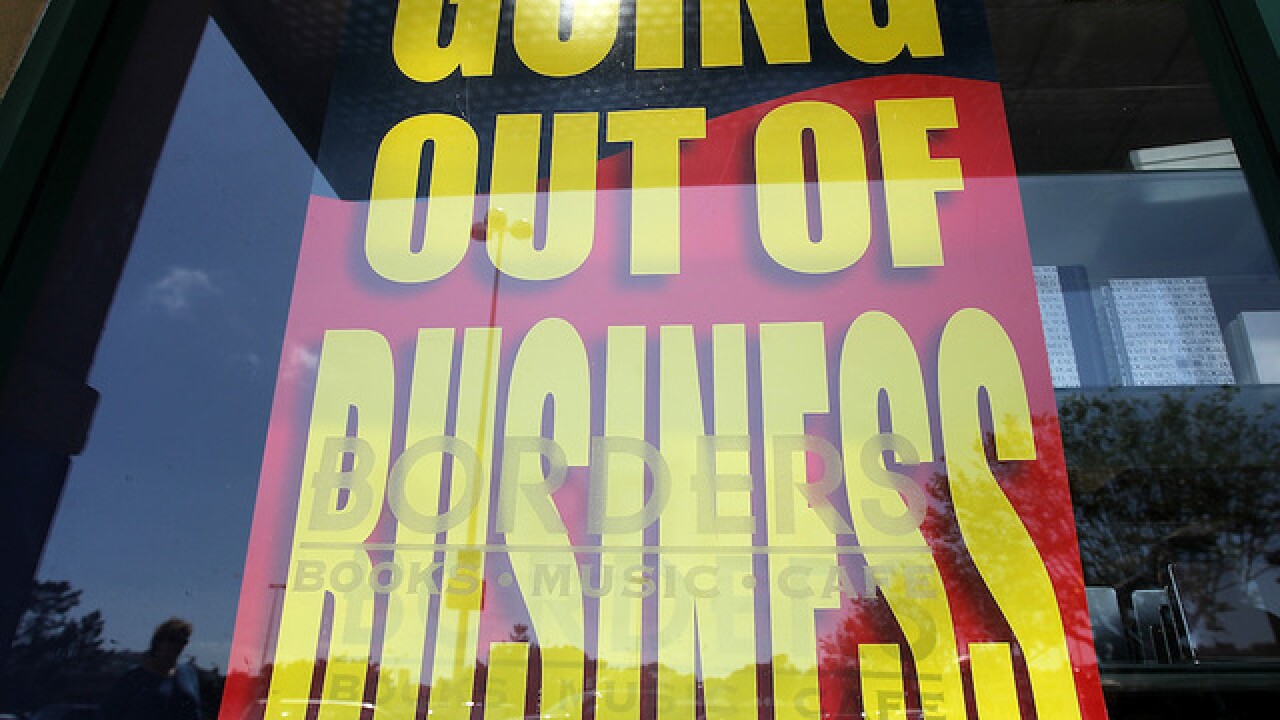 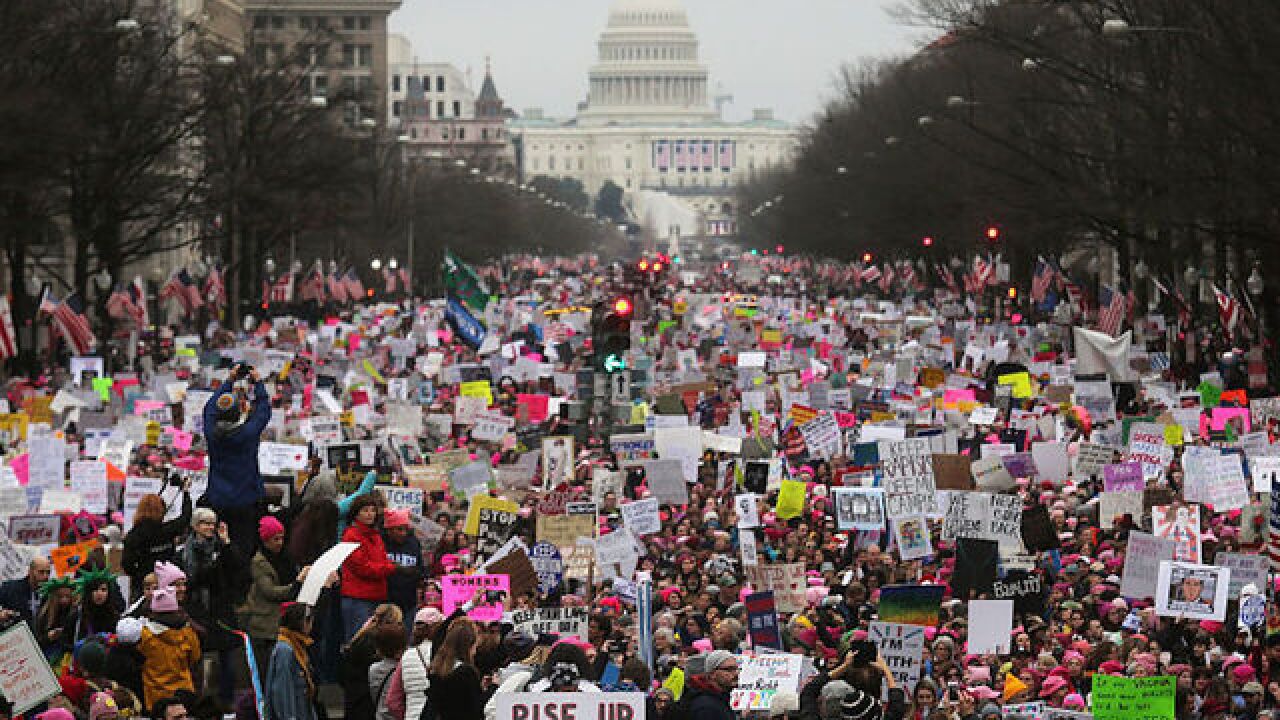 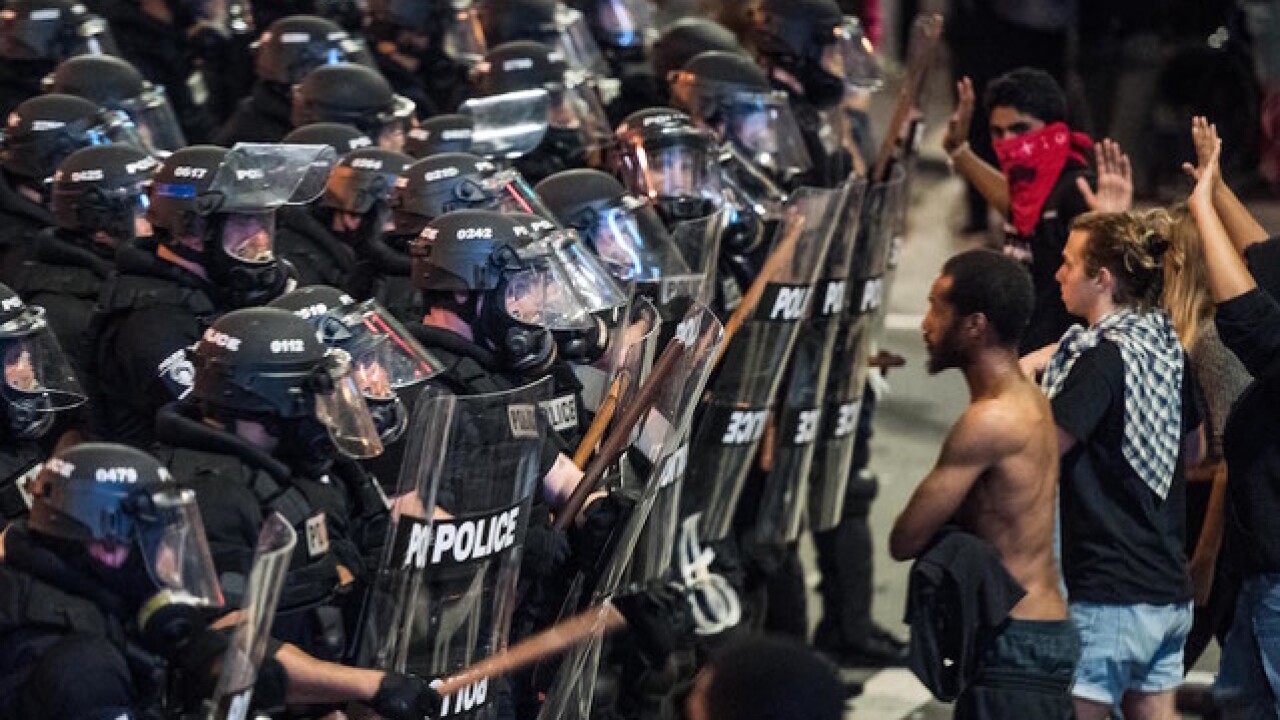 Americans are more worried about the future of the country than money, according to new information from the American Psychological Association.

Sixty three percent say it is a "significant source of stress," while 62 percent worry most about money and 61 percent stress over work.

Surveyed Americans said "they consider this the lowest point in U.S. history that they can remember — a figure spanning every generation, including those who lived through World War II and Vietnam, the Cuban Missile Crisis and the Sept. 11 terrorist attacks," the APA report says.

"When asked to think about the nation this year, nearly six in 10 adults (59 percent) report that the current social divisiveness causes them stress. A majority of adults from both political parties say the future of the nation is a source of stress, though the number is significantly higher for Democrats (73 percent) than for Republicans (56 percent) and independents (59 percent)," according to the APA report.

"About one in five Americans cited unemployment and low wages (22 percent), and climate change and environmental issues (21 percent) as issues causing them stress," the APA report says.