How to build an air purifier for less than $30! 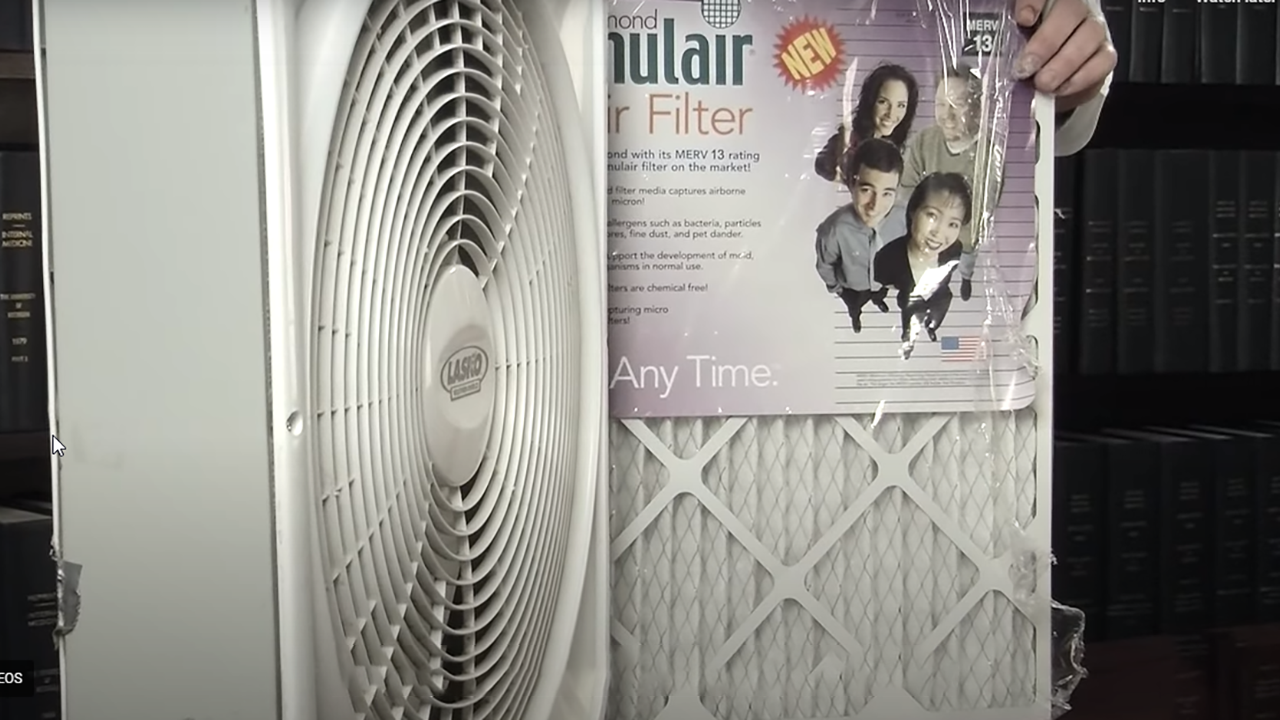 Billowing smoke from wildfires on the West Coast is reaching cities thousands of miles away, and those who live closer to the fires are battling hazardous air for weeks now.

What makes wildfire smoke so toxic is the fine particulate matter so small it can get deep into the lungs and bloodstream. It's a public health threat that grows with each destructive wildfire season.

One of the best ways to combat the bad air inside your home is with an air purifier. Unfortunately, they are expensive running with some costing hundreds of dollars. However, there is an inexpensive way to build your own for less than $30.

According to Jaime Holt, the CCO of the Valley Air District: "Even the homemade we're beginning to see a lot of on social media those can have value. What a homemade filter is: it's basically an inexpensive box fan that you've taped ideally a MERV 8 or higher to the back of, and you let it run in your home and it brings the air in your home through that filter and filters out some of that particulate matter."

A MERV is the Minimum Efficiency Reporting Value, a system used to evaluate the efficiency of an air filter based on how effective it is at catching particles of varying sizes. The higher the MERV rating, the higher the air filtration capabilities the filter.

Dr. Jeffrey E. Terrell of the University of Michigan Medicine put out the video below showing how to create your own air purifier that could improve the air quality by up to 90%