What happens to your pet when you die? 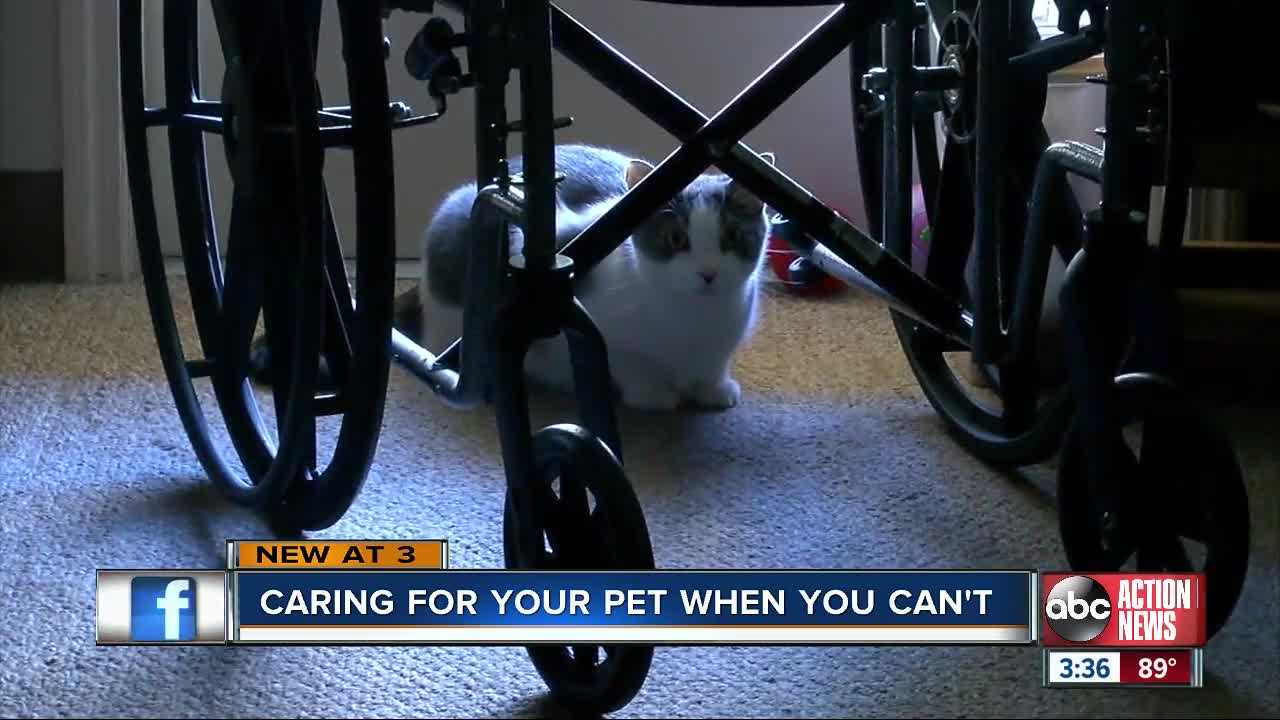 Elder attorneys are informing pet owners to make sure their pet is accounted for when they pass on. 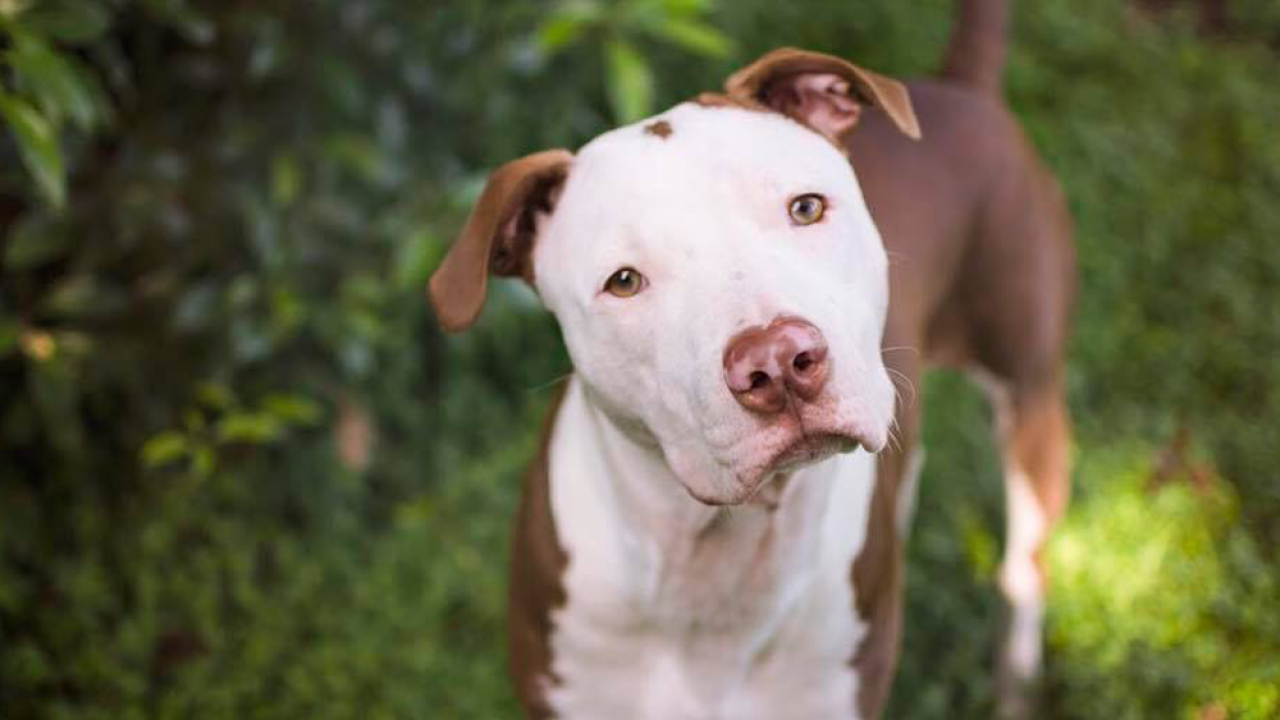 HILLSBOROUGH COUNTY, Fla. — For many, a dog or cat is a member of the family. But what happens to your pet if something happened to you?

Bob Watson's cat Tommy is his best friend. Watson obviously wants to make sure Tommy is well cared for should something happen to him.

"I have all the paperwork I need on the cat, I got paperwork that's about that thick," Watson said.

However, not everyone is as prepared as Watson. Elder Law Attorney Danielle Faller is traveling to senior living centers around Hillsborough County to explain the facts.

"There are some studies that say about 5 to 7 million dogs are surrendered to shelters after an owner's demise, and you are going to look at 3 to 4 million of those being euthanized because people haven't planned properly," Faller said.

She said pet owners need to make sure they have a person in writing who is willing and ready to take over custody of the animal when needed.

Faller said one of the biggest mistakes people make is leaving money to their pet.

"It's important to realize pets are property and they can't inherit property," Faller said.

Faller said that money needs to go to the custodian with specific guidelines for exactly how the money is to be used.

"What if your animal is more on the geriatric side, that has more health care issues," Faller said.

This story was originally published by Robert Boyd on WFTS in Tampa, Florida.