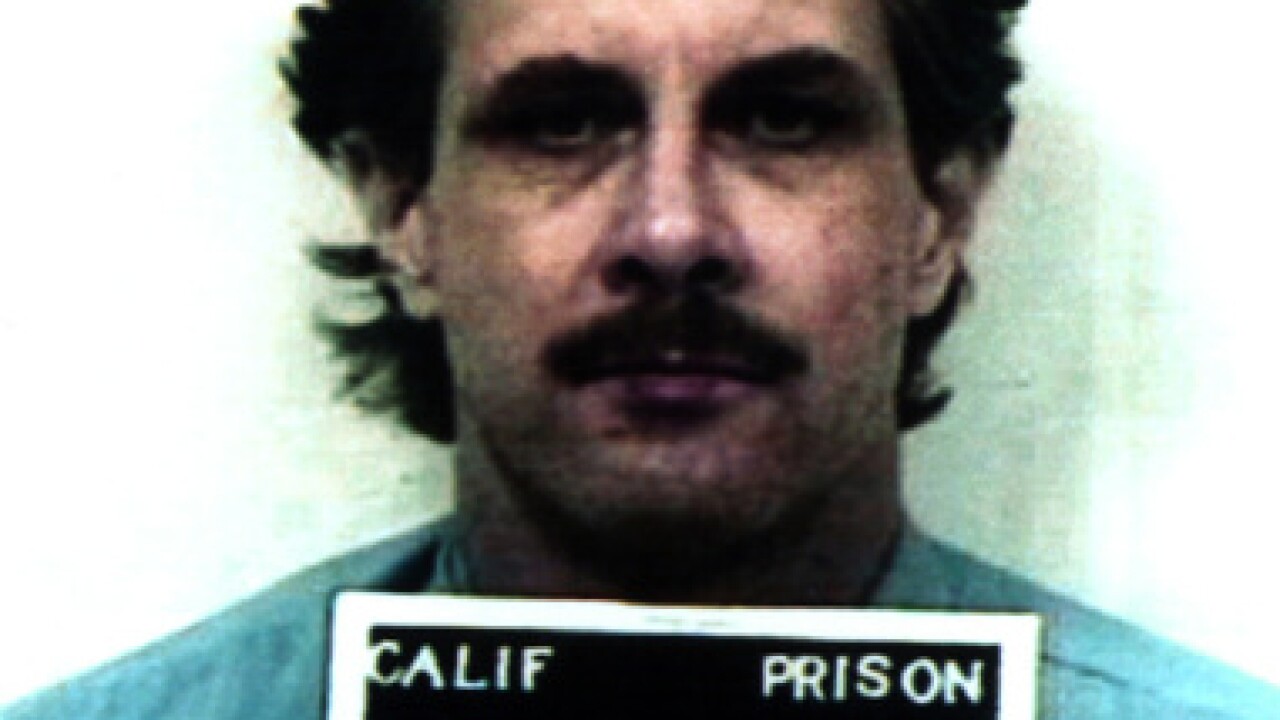 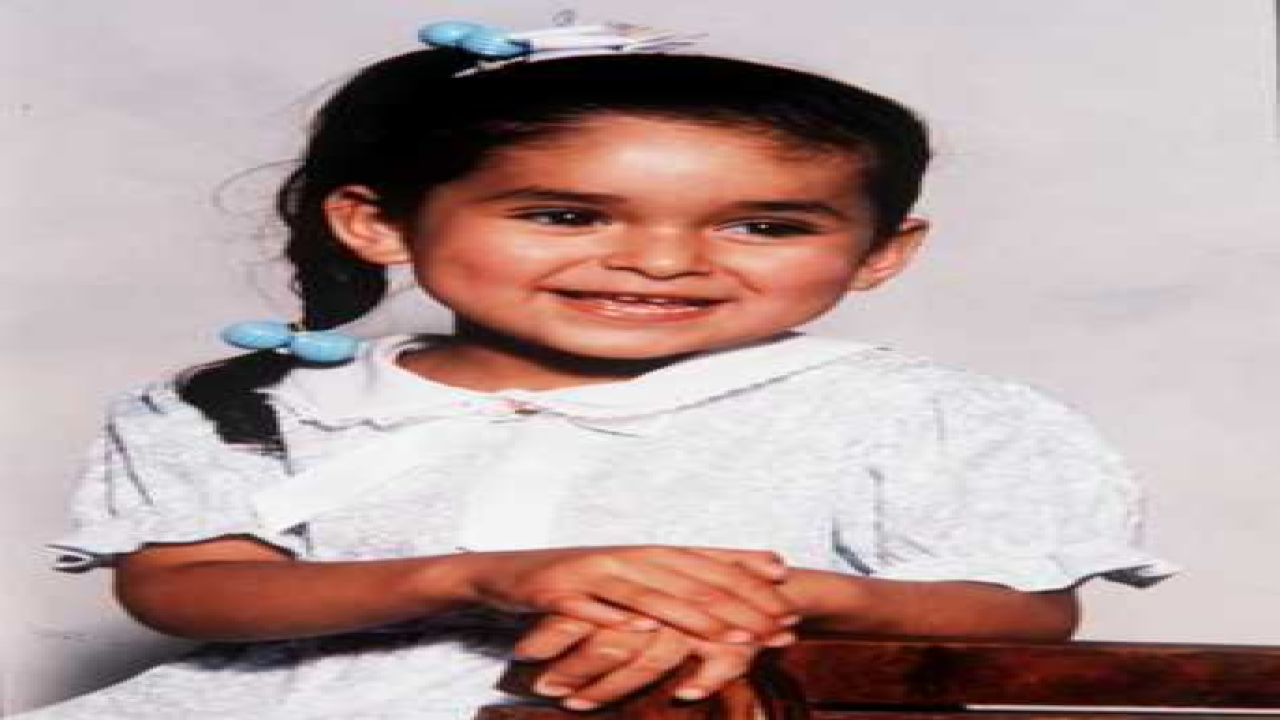 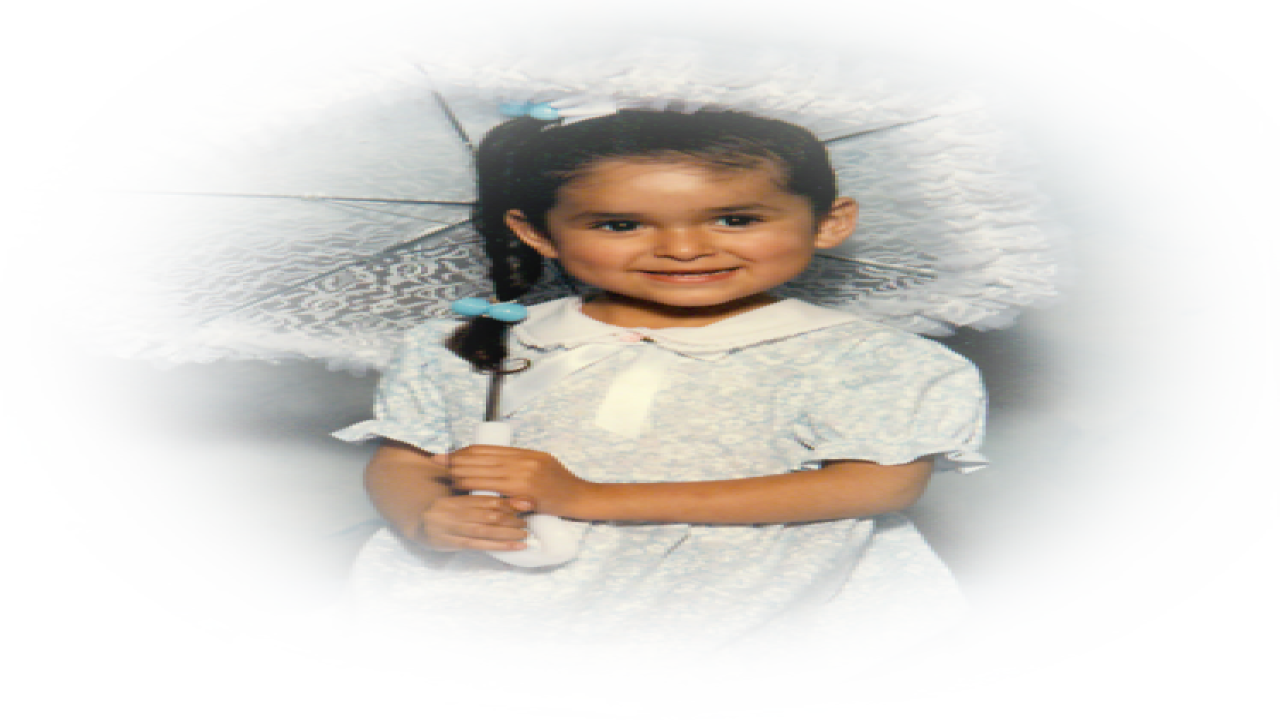 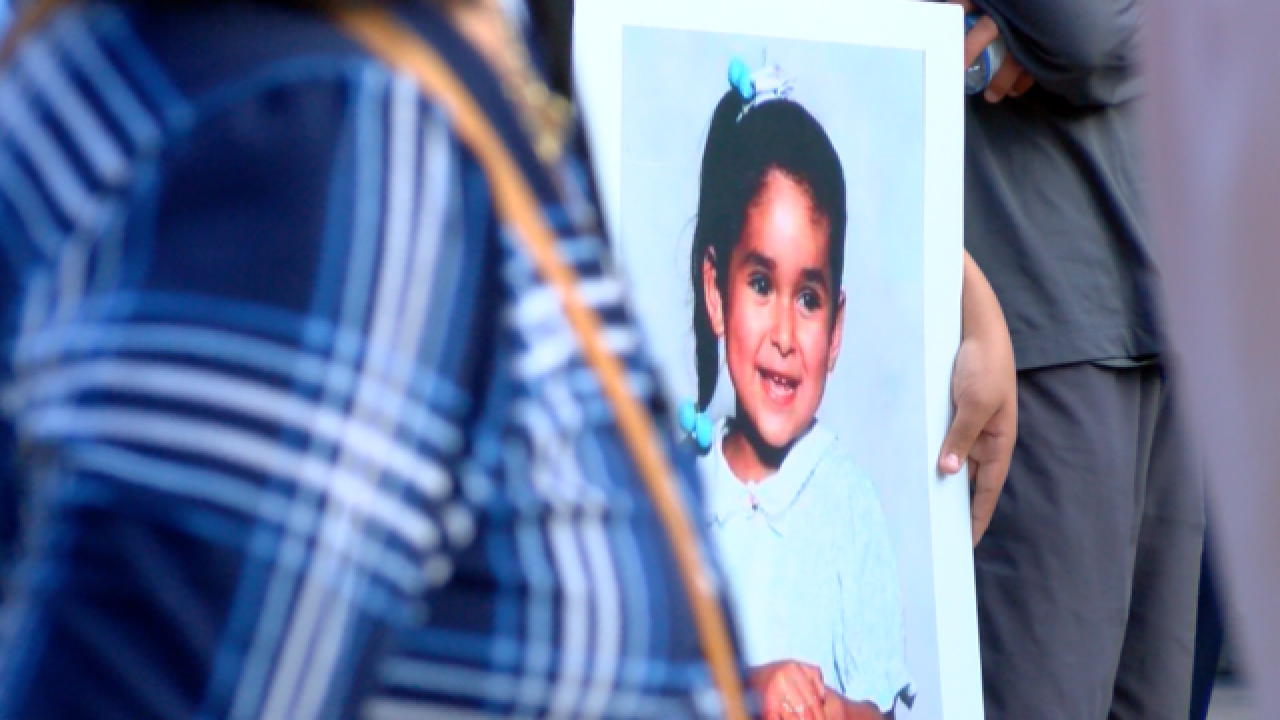 Wednesday marks the 27-year anniversary of the disappearance of Jessica Martinez. 27 years later, her family continues to search for answers.

"She was beautiful. She was everything a mother would want in a daughter," said Nellie Mesa, Jessica's mother.

The last time Nellie saw her daughter was May 10, 1990, before she went to work.

That was the last day anyone saw Jessica. The disappearance kicked off a search effort that gained national attention, airing on America's Most Wanted. The search lasted until May 21, 1990, when a farm worker discovered Jessica's body in a cotton field near Bear Mountain Boulevard and Ashe Road.

"They determined she had been dead for a few days prior to being found," says Bakersfield Police Detective Christopher Feola. "So you're looking at probably at least a week of kind of unknowns."

Her killer was never found. 27 years ago, the department is still hunting. Christopher Feola sits inside an office at BPD, with about 7 or 8 binders in front of him regarding Jessica's case. When asked if this is all they have on Jessica, he says it's about an eighth.

Since the investigation began, Christopher Lightsey has been a suspect. DNA was found on Jessica's body, DNA that did not match Lightsey. However, he isn't being ruled out.

"Everything with Christopher Lightsey was checked," said Det. Feola. "I think it's just the totality of everything with him and the person he is or that he's become...it's kind of a continued focus on him. I know he's been interviewed several times and he's vehemently denied any involvement in this."

Lightsey is currently on Death Row, convicted of another murder.

Both BPD and the District Attorney's Office continue to put resources towards the cold case. In fact, Feola says they've brought more people on to help in 2017. They're currently looking at roughly 20 cases similar to Jessica's up and down the state.

"I think now, just the time and resources and the advances in DNA and advances in investigations...we're able to finally devote more time to it," Feola said.

Nellie and her family have also devoted time; they're a prominent force at the annual Victim's Rights March in downtown Bakersfield. At the march, Nellie handed out bracelets and other small gifts, trying to give back to the community that helped her get through it all.

Her family, Bakersfield Police and the District Attorney's Office are all still working to find the killer.