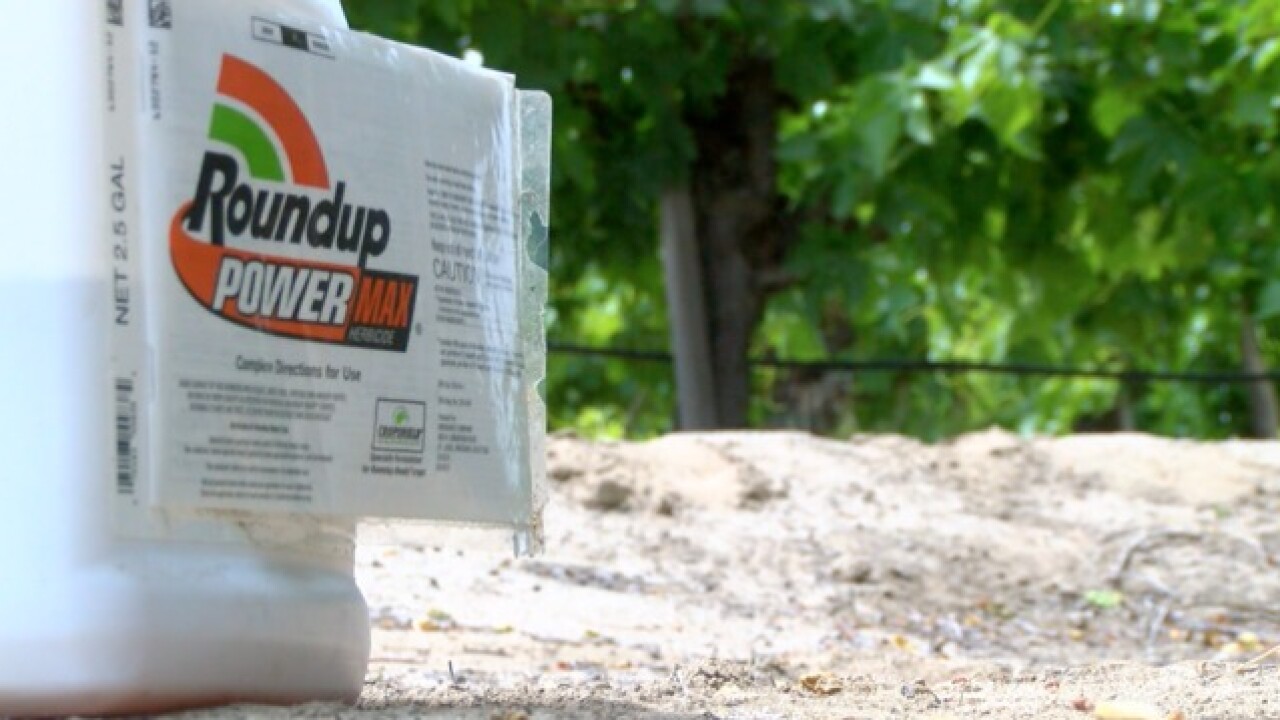 Copyright 2018 Scripps Media, Inc. All rights reserved. This material may not be published, broadcast, rewritten, or redistributed.
<p>Round Up Screenshot</p> 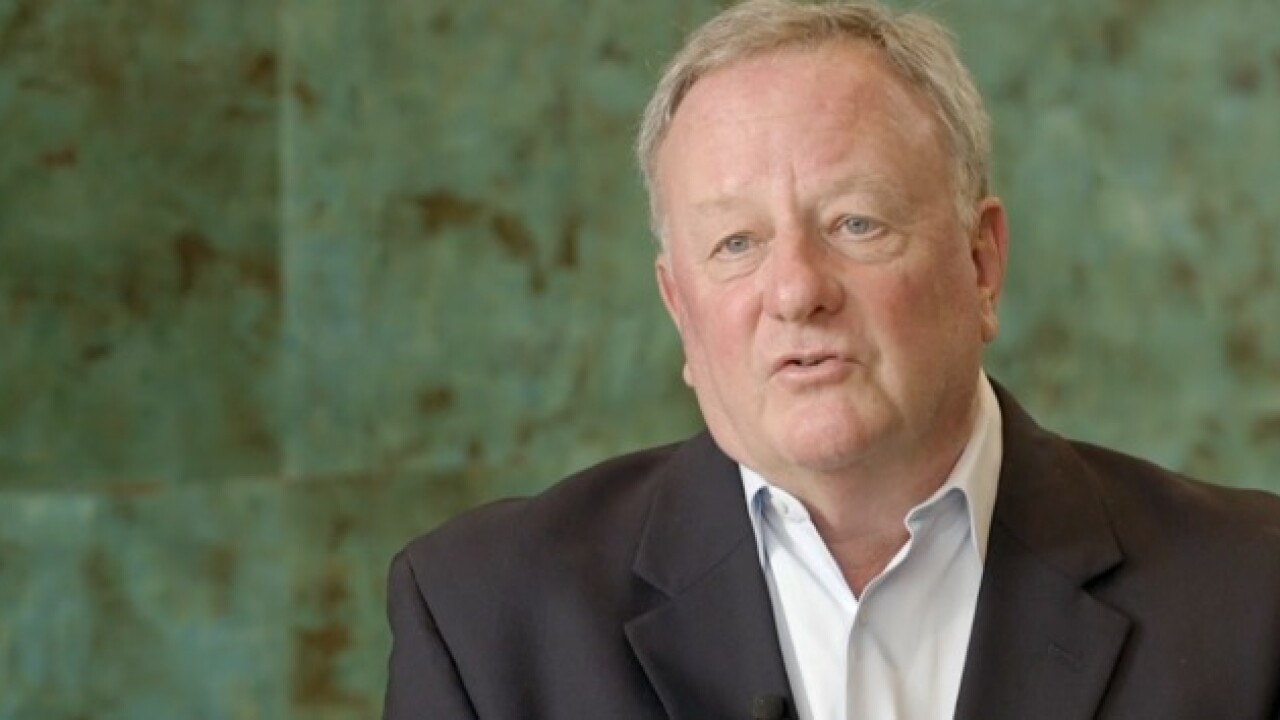 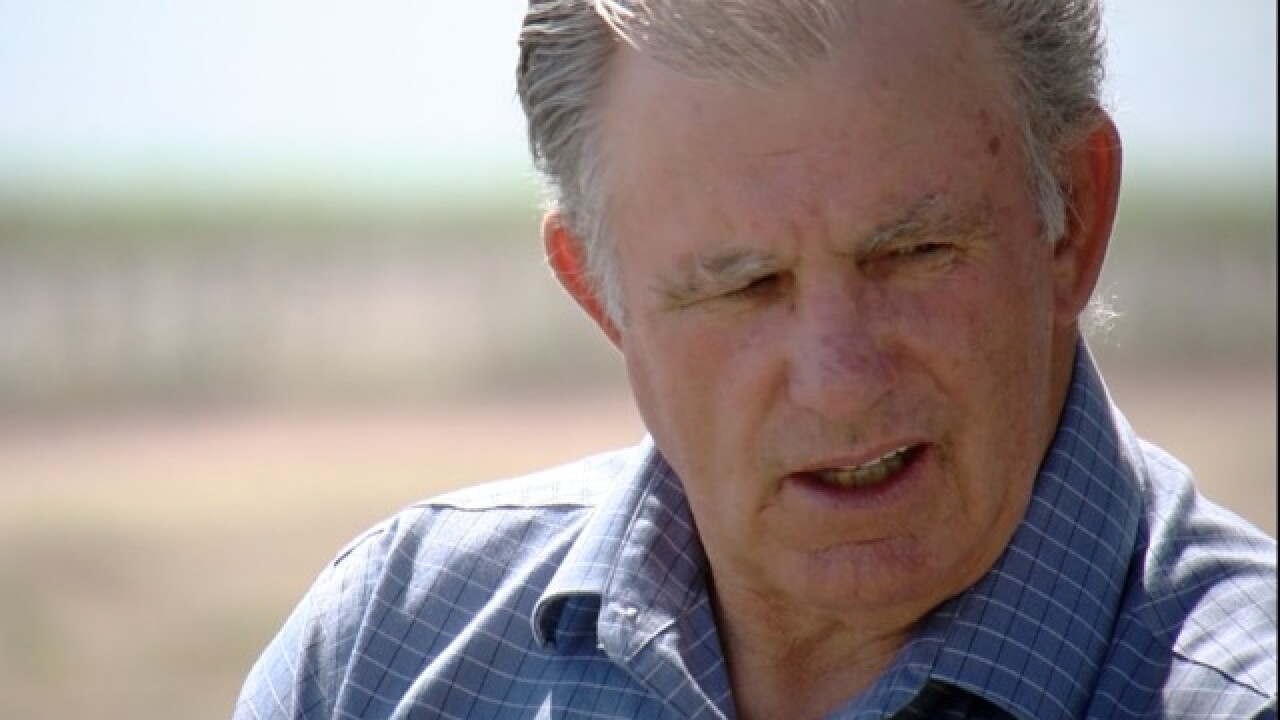 John Barton spent decades of his life farming the land just south of Bakersfield, but it's that time in the fields that Barton says led to devastating news in 2015.

"You know, when you hear the word cancer, all of this starts going through your mind," Barton said while sitting in his dining room in mid-May. "You don't know how bad it is, I don't know how long I had it."

The Kern County farmer is suing agricultural giant Monsanto, saying their product RoundUp led to his non-Hodgkin's lymphoma diagnosis in 2015.

"They always said it was safe as salt."

Barton's lawsuit is part of pending state litigation against Monsanto, consolidated in state court in Oakland. The company is also facing federal litigation consolidated in San Francisco, all accusing Monsanto of hiding evidence that glyphosate, the main ingredient in RoundUp, can cause cancer.

Pedram Esfandiary is an attorney at Baum, Hedlund, Aristei, and Goldman, the firm representing Barton. He says the first step in federal litigation will be to prove general causation (that RoundUp can cause cancer in humans). After that, the cases can move into specific causation (has it caused cancer in specific people, such as Barton).

"We are confident that Monsanto has acted in a negligent manner, Monsanto has shown reckless disregard towards life," Esfandiary said, adding that there are over 2,000 individual suits against Monsanto across the nation.

Scott Partridge disagrees. Partridge is the vice president of global strategies for Monsanto, and spoke to 23 ABC to defend their product.

"It has been the most widely used, widely adopted and safest herbicide in the history of agriculture," Partridge said.

Both sides believe science is on their side. Much of the litigation is founded on a report from the International Agency for Research on Cancer (IARC). The 2015 report, which can be found here, classified glyphosate as a probable human carcinogen.

On the other side, Monsanto hangs their hat on the Agricultural Health Study. An abstract from that study can be found here, and it concluded that there is no association between glyphosate and any solid tumors, including non-Hodgkin's lymphoma.

Back to Monsanto: they say IARC isn't a scientific study in the first place, and they claim IARC hid findings and manipulated science too.

At the time of this article, no RoundUp cancer cases have gone to trial; the first, the case of a San Francisco plaintiff named DeWayne Johnson, is set to begin June 18 in San Francisco. Barton is still awaiting a court date.