Had enough of 'Contagion'? Here are some warm blanket movies 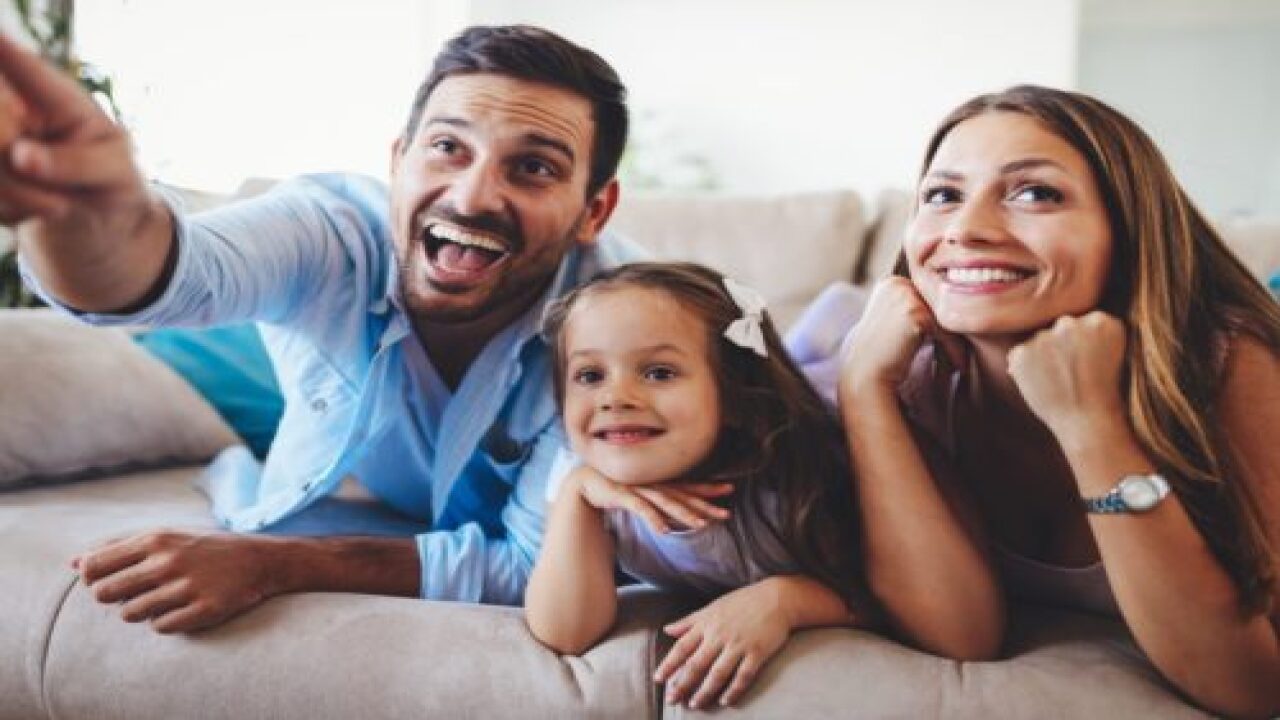 When many were rushing to rewatch the eerily prophetic 2011 film “Contagion” during the pandemic, others were searching for more comforting escapes.

AP Film Writer Jake Coyle reached for “North by Northwest” the way a baby grasps for a pacifier. What to watch has been one of the most common quandaries of quarantine.

The Depression spawned some of the most effervescent movies ever made. Moviegoers, yearning for escape, flocked to lavish musicals, delirious screwball comedies and shadowy film noirs.  That movie diet is as good now as it was then.