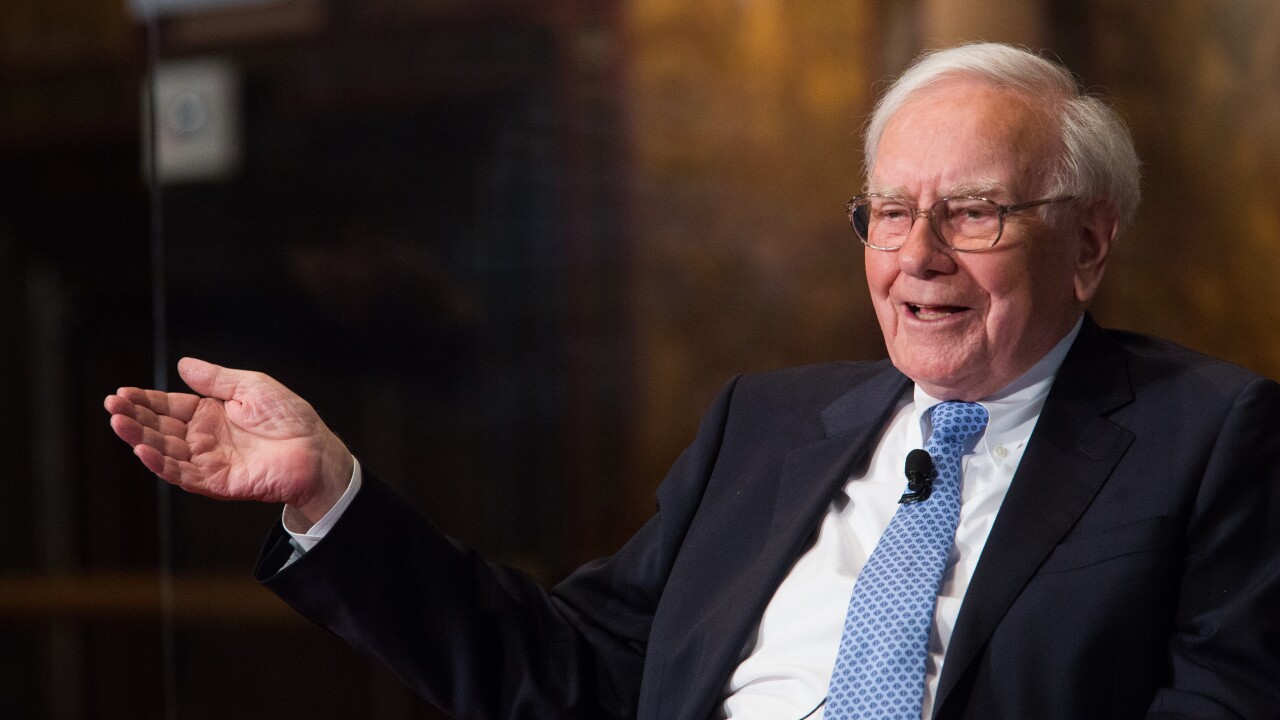 OMAHA, Neb. (AP) — California regulators say they won't approve the sale of one of Berkshire Hathaway's smaller insurance companies, but the company has voluntarily stopped writing policies in that state.

The California Department of Insurance said Monday that Applied Underwriters failed to get approval to move its California Insurance Co. subsidiary's headquarters to New Mexico beforehand.

Applied Underwriters officials say California failed to act on the deal after six months of review, so it changed all its insurance companies' domiciles to New Mexico.

Applied says California officials attended a hearing about moving the companies to New Mexico and didn't object then.