ABC cancels 'Fresh Off the Boat,' sets finale for February 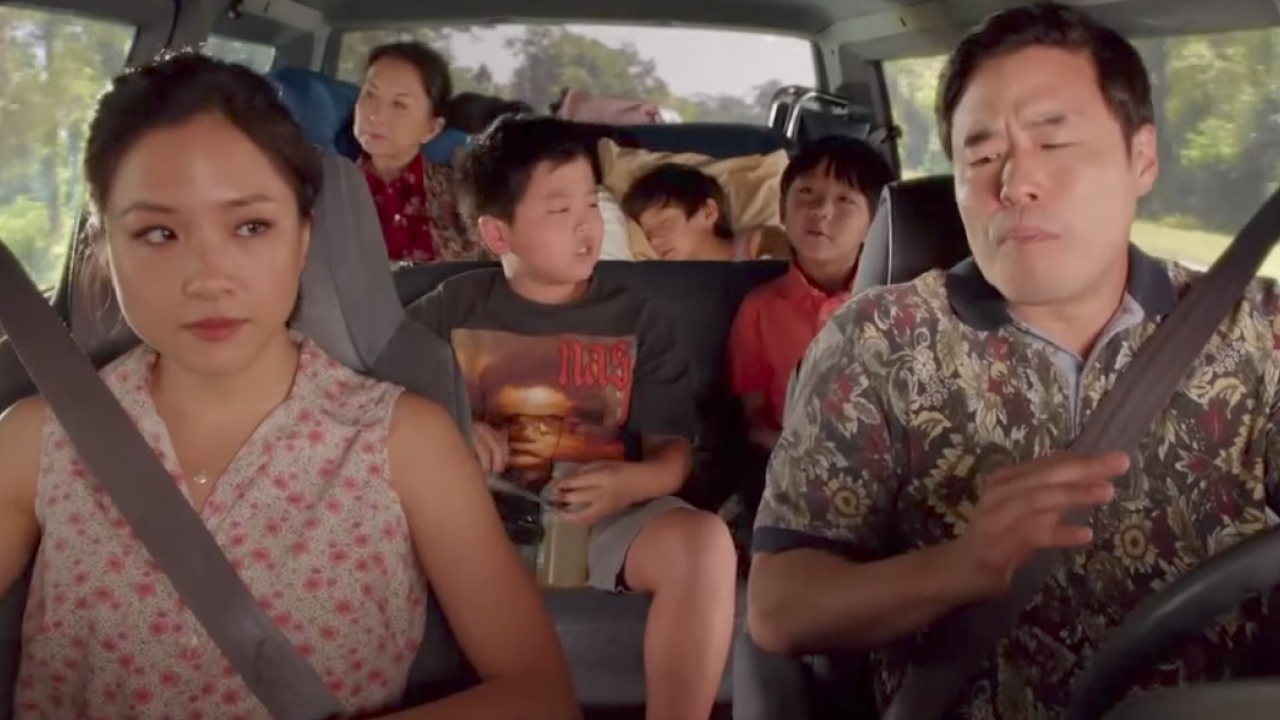 LOS ANGELES (AP) — ABC's "Fresh Off the Boat" is coming to an end after six seasons.

The network said Friday that the comedy about an Asian American family in the 1990s will wrap with an hour-long finale.

"Fresh Off the Boat" stars Randall Park and Constance Wu and is based on chef Eddie Huang's memoir.

ABC Entertainment president Karey Burke lauded the show as "game-changing" with its focus on an Asian American family.

Television shows have gradually embraced diversity, but they've been slow to include characters of Asian descent in the mix.

The last episode of "Fresh Off the Boat" will air Feb. 21.