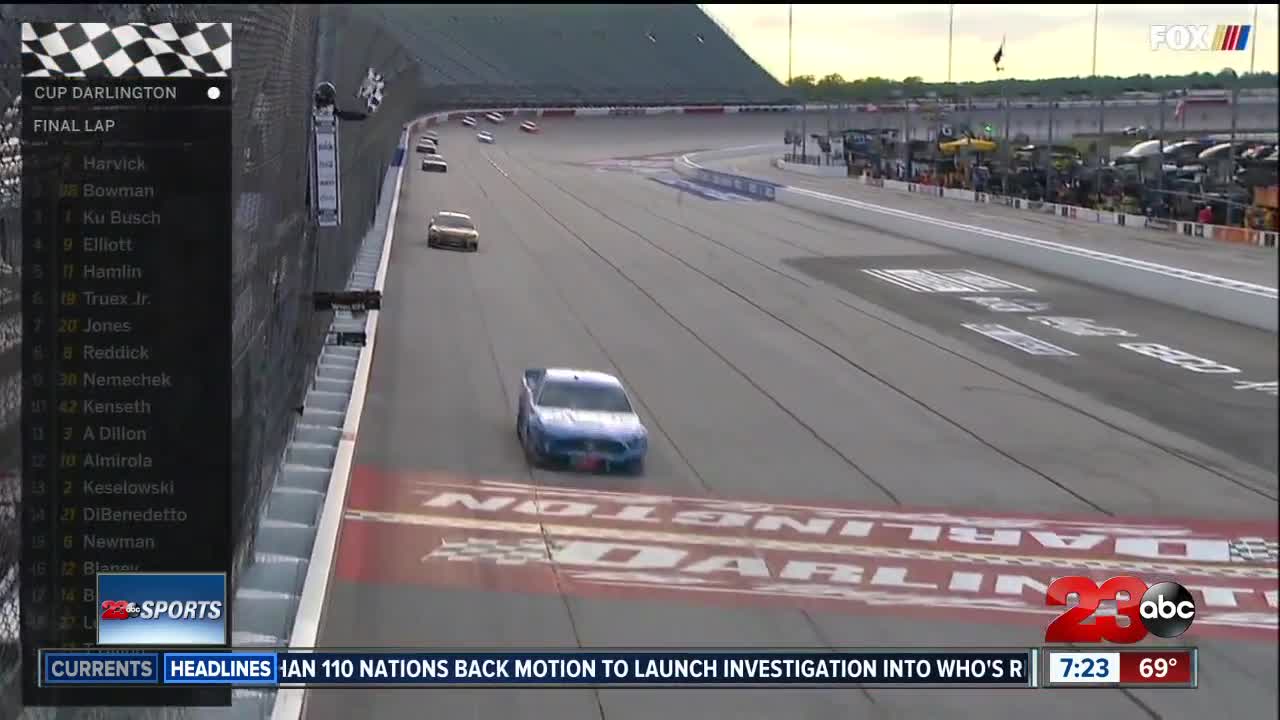 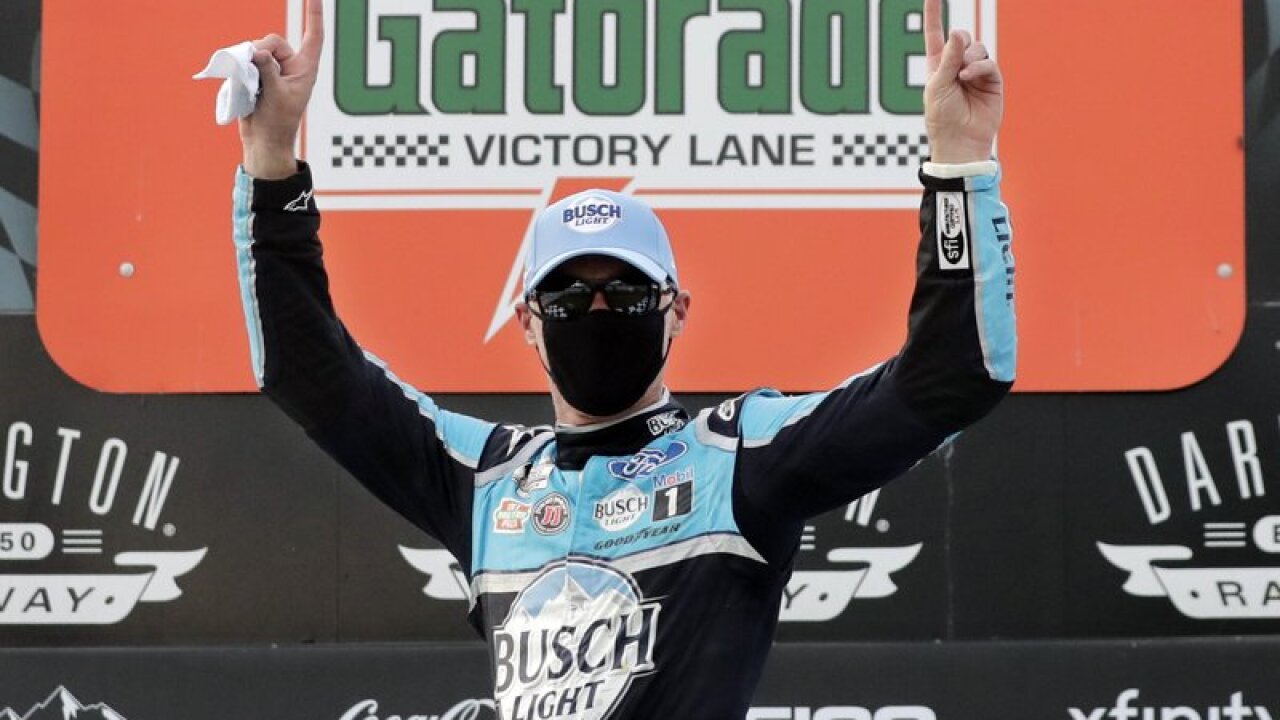 DARLINGTON, S.C. — The win by Kevin Harvick in NASCAR's return to racing over the weekend was a bit predictable considering the enormous task teams are facing in a flurry of rescheduled events.

The initial rollout of four Cup Series races over 11 days requires a grueling effort by teams, who are working in split shifts or alternative methods to maintain social distancing while preparing cars for the return. Shops were shuttered for roughly two months during NASCAR's 10-week shutdown, so the workload is high.

The deepest teams are going to adapt best and Harvick's team at Stewart-Haas Racing typically rises to various challenges. Harvick, a former series champion and former winner at Darlington Raceway, was also the points leader through the first four events. He has finished ninth or higher in all five events with Sunday night's victory the 50th of his career.

He will try for the sweep when NASCAR returns to Darlington for its first Cup race on a Wednesday since 1984, when Richard Petty scored his 200th and final victory. This anticipated midweek race is just 300 miles - 100 fewer than Sunday's return race, and the same distance as next week's junior series Xfinity Series race at Charlotte - but still will start a test of stamina.

The Cup Series will race for a third time in a week this Sunday in the Coca-Cola 600, the longest race on the schedule.

“We should be pretty fresh from the physical standpoint,” said Harvick. "I’ve been working hard to make sure I was in as good a shape as I’ve been in in a long time coming back.

“The biggest thing is 300 miles for us is a short race. I think as you look at the weather, being at night, it’s going to be fairly cool. The 600 miles the next week will be the one that you really have to pay attention to. Hydration is the key for me.”