3-year-old critical after being ejected in LA freeway crash 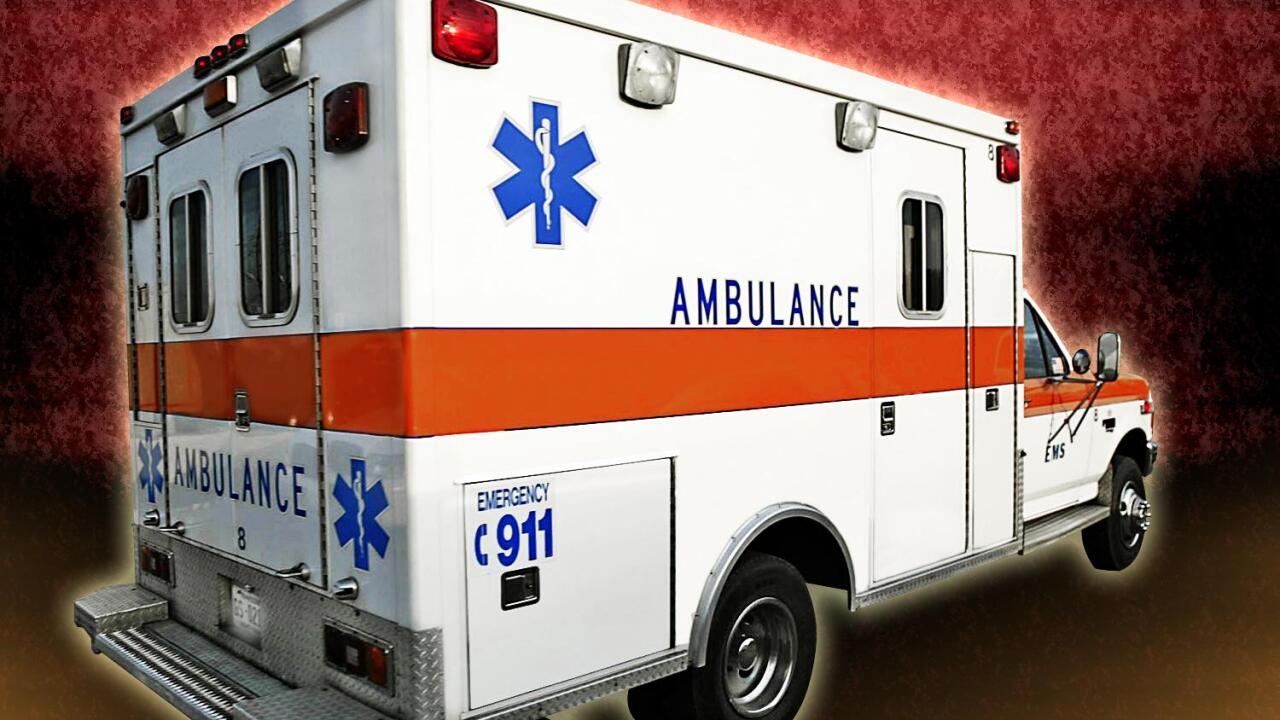 LOS ANGELES (AP) — Two women and three children were injured in a Los Angeles freeway crash on Friday, including a 3-year-old boy who was ejected from a vehicle, authorities said.

The two-vehicle crash was reported around 2 p.m. on a transition road from Interstate 210 to Interstate 5 in the Sylmar area, according to the Los Angeles Fire Department.

The 3-year-old was transported to a hospital in critical condition, KABC-TV reported. The conditions of the remaining patients -- a 6-year-old girl, 12-year-old boy, and two women, ages 27 and 42 — were not immediately known, KABC said.