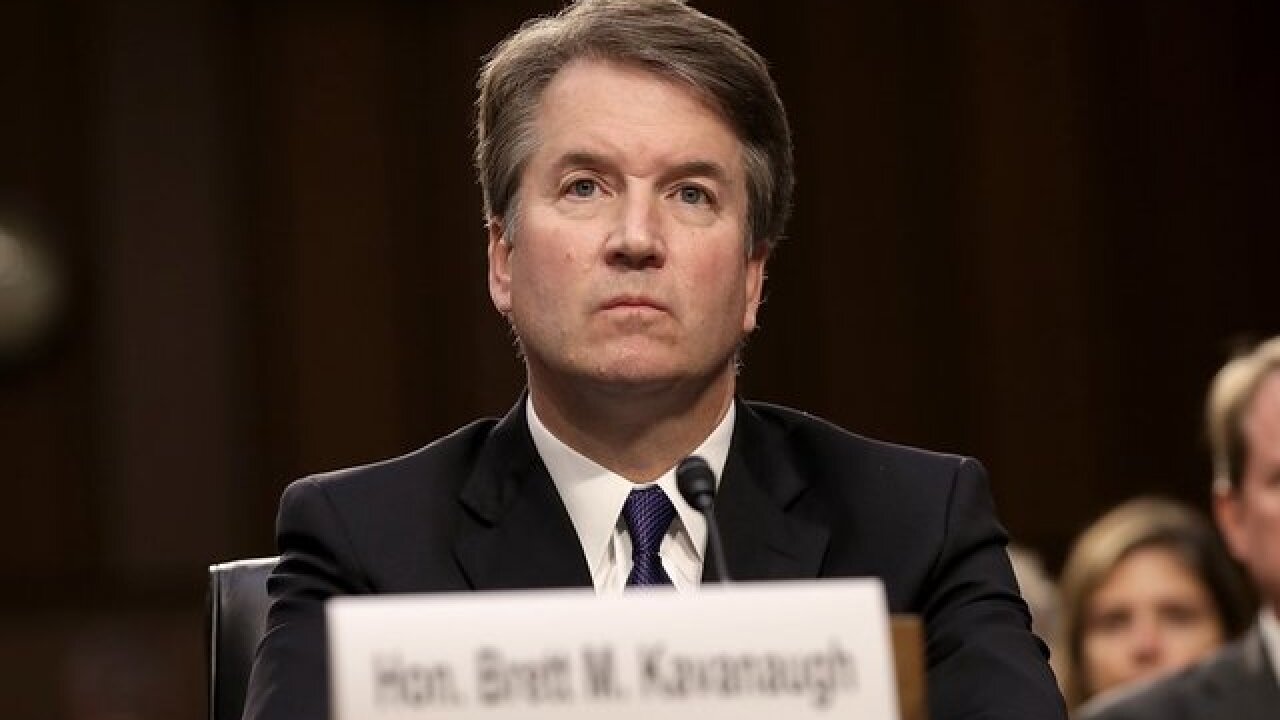 WASHINGTON (AP) — At least two Democratic presidential candidates are calling for the impeachment of Supreme Court Justice Brett Kavanaugh in the face of a new, uninvestigated, allegation of sexual impropriety when he was in college.

Kavanaugh was confirmed last October after emotional hearings in the Senate over a sexual assault allegation from his high school years. The New York Times now reports that Kavanaugh faced a separate allegation from his time at Yale University and that the FBI did not investigate the claim.

Kavanaugh has previously denied all allegations of impropriety.

Kamala Harris said after the new report that "Brett Kavanaugh lied" and "he must be impeached."

And Julian Castro said Kavanaugh "should be impeached and Congress should review the failure of the Department of Justice to properly investigate the matter."