Authorities say a woman placed a plastic bag over her 3-year-old son’s head and tied his hands as their Santa Paula home burned. 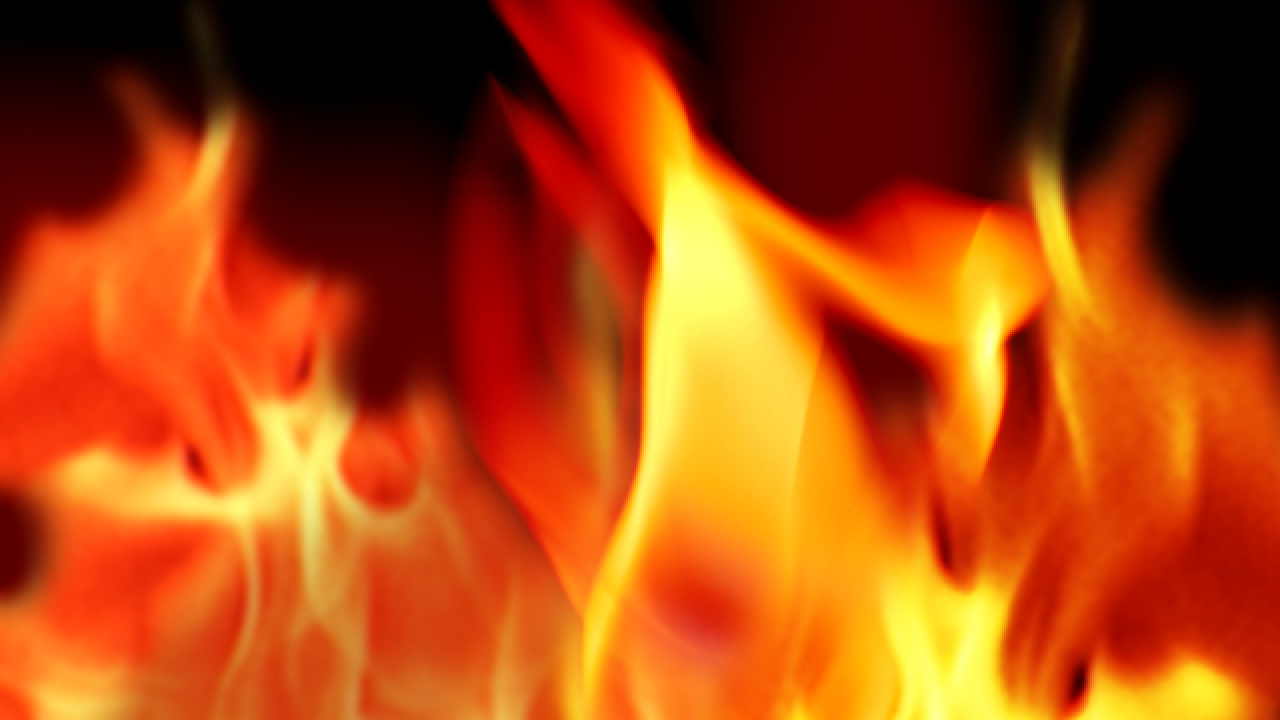 Santa Paula police say 47-year-old Maricela Magana Ruiz and her son were treated for smoke inhalation after the Sunday fire. Firefighters found the woman tied to a bed and the boy in another bedroom. Her motive is not known.

Santa Paula police say the blaze is believed to be intentionally set, but they are still investigating who started the fire. Authorities say there are no other suspects being sought.

Police say Ruiz was arrested on suspicion of felony child endangerment. She is being held on $50,000 bail. It was not immediately clear if she had an attorney who could speak on her behalf.