Police search for man suspected of killing 2 in California 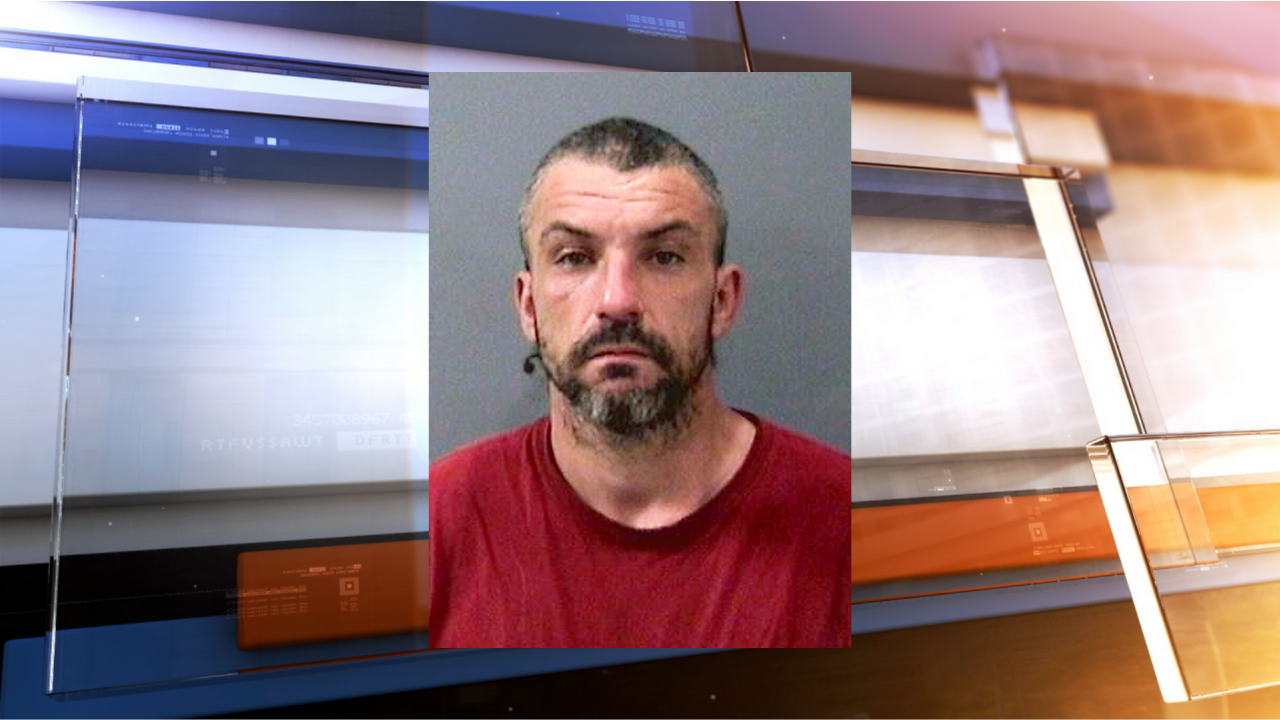 (AP) — A search is underway for a man suspected of shooting three people, killing two and critically wounding the third, in a rural Northern California community.

The Shasta County Sheriff's office said 35-year-old Daun Eric Sanders is suspected of shooting the victims Saturday at a residence in Shingletown, which is a small community 130 miles north of Sacramento.

A SWAT team and Redding police officers searched his home near the shooting scene but didn't find him. Investigators believe he fled in a pickup truck.

Authorities did not release the victim names or a motive for the shooting.