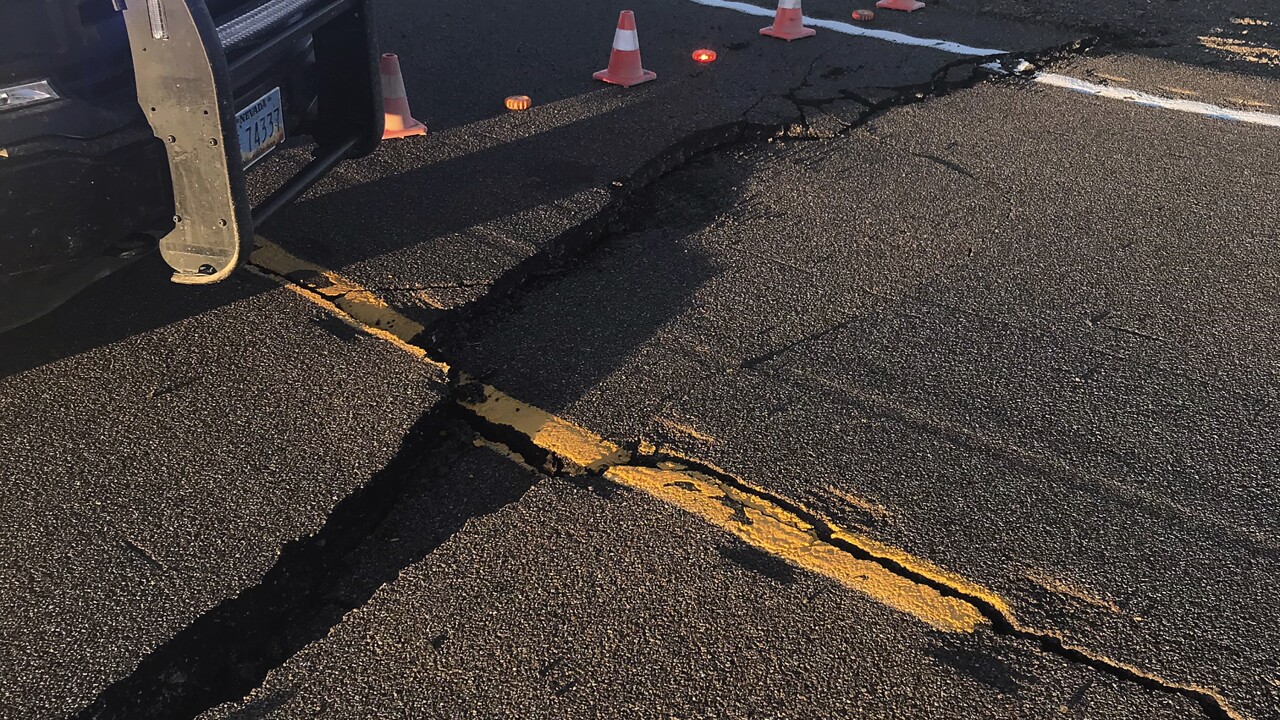 No one was killed or seriously injured in the 6.5-magnitude quake in west-central Nevada about 35 miles west of Tonopah on May 15. But the damage to U.S. Highway 95 and two others, disrupted travel in three counties.