A coalition of 11 environmental groups has sued the U.S. Environmental Protection Agency for revoking California’s authority to set tougher emission standards for cars and trucks than the federal government 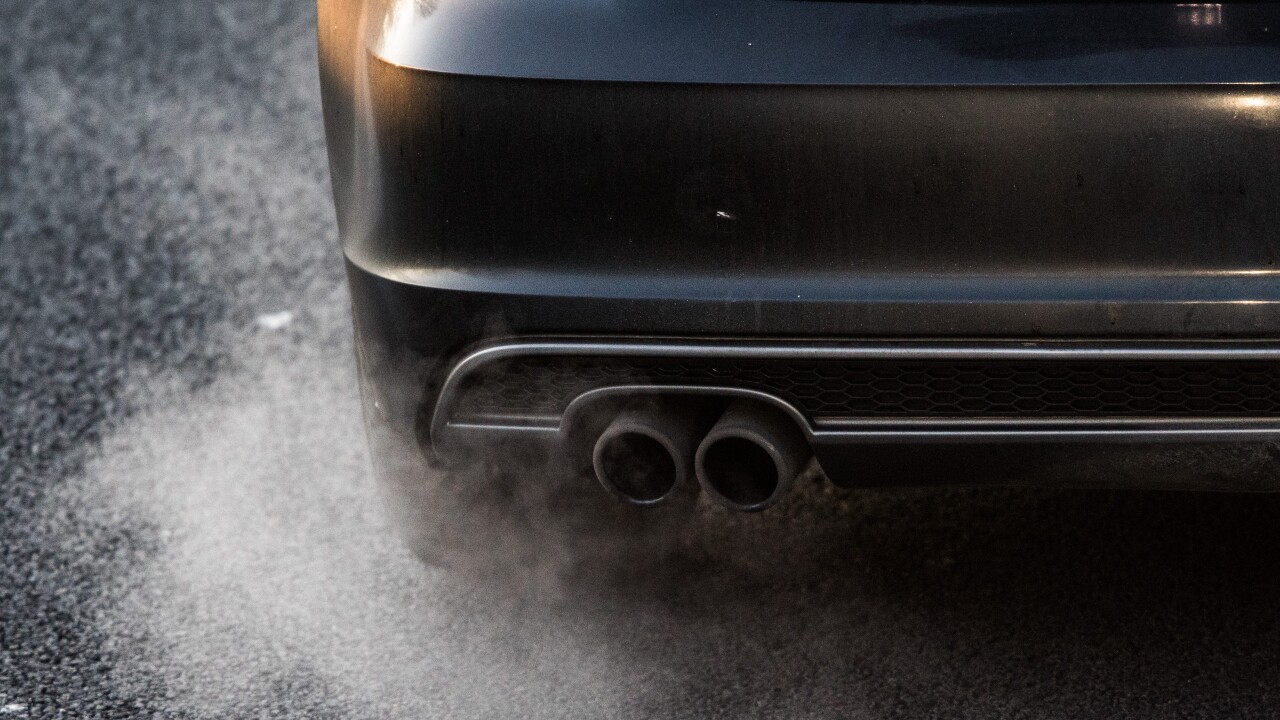 Lukas Schulze/Getty Images
DUESSELDORF, GERMANY - FEBRUARY 22: A car emits exhaust fumes on the A52 on February 22, 2018 in Duesseldorf, Germany. The German Federal Court of Justice (Bundesgerichtshof) in Leipzig is due to rule today whether German cities may impose bans or partial bans on diesel cars in order to bring down emissions levels. While the court is deciding on the measures for Stuttgart and Dusseldorf, the ruling will set an important precedent, especially for Munich, which in 2017 had the highest levels of nitrogen oxides (NO2) of any city in Germany. A total of 70 German cities are struggling to bring down their emissions in order to conform to European Union-mandated levels. (Photo by Lukas Schulze/Getty Images)

SACRAMENTO, Calif. (AP) — A coalition of 11 environmental groups has sued the U.S. Environmental Protection Agency for revoking California’s authority to set tougher emission standards for cars and trucks than the federal government.

The federal government has allowed California to set its own emission standards since the 1970s because the state has the most cars on the road and struggles to meet air quality standards. Thirteen other states plus the District of Columbia follow California’s rules.

Earlier this year, the Trump administration revoked California’s authority to set its own emission rules, arguing they made cars more expensive.

California and other states filed a similar lawsuit against the EPA last week.

Environment America chairman Doug Phelps said the EPA’s decision was “dumb, and in our view, unlawful.”