Sony sets 'Into the Spider-Verse' sequel for 2022 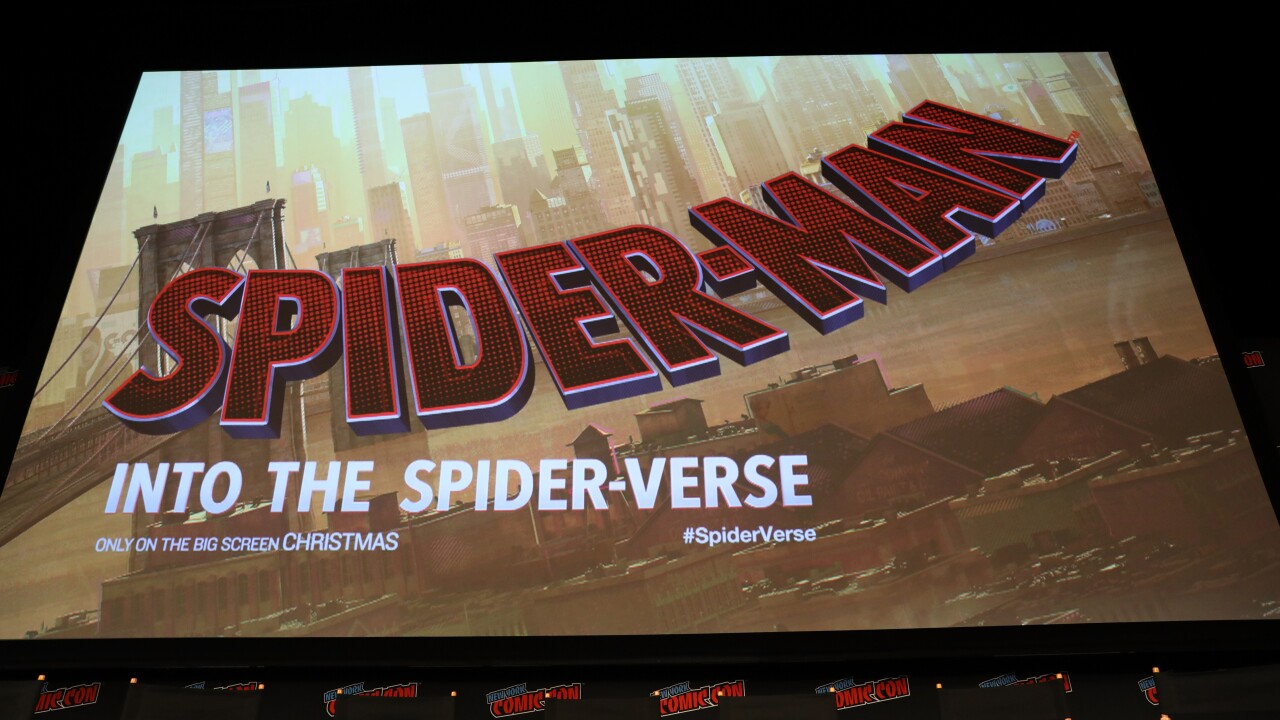 NEW YORK (AP) — The inventive, animated Spider-Man remix "Spider-Man: Into the Spider-Verse" is getting a sequel.

Sony Pictures on Friday set a follow-up to the 2018 Oscar-winning hit for an April 2022 release. Producers Phil Lord and Christopher Miller also celebrated the announcement on Twitter and signaled that they, too, are returning.

"Spider-Man: Into the Spider-Verse" grossed $375.5 million worldwide. Its deconstructionist approach to Spider-Man earned some of the best reviews of any recent superhero film, and won the Academy Award for best animated feature.

Sony and Marvel Studios recently parted ways on "Spider-Man" before making up . Marvel is set to produce the third film in the live-action "Spider-Man" series.