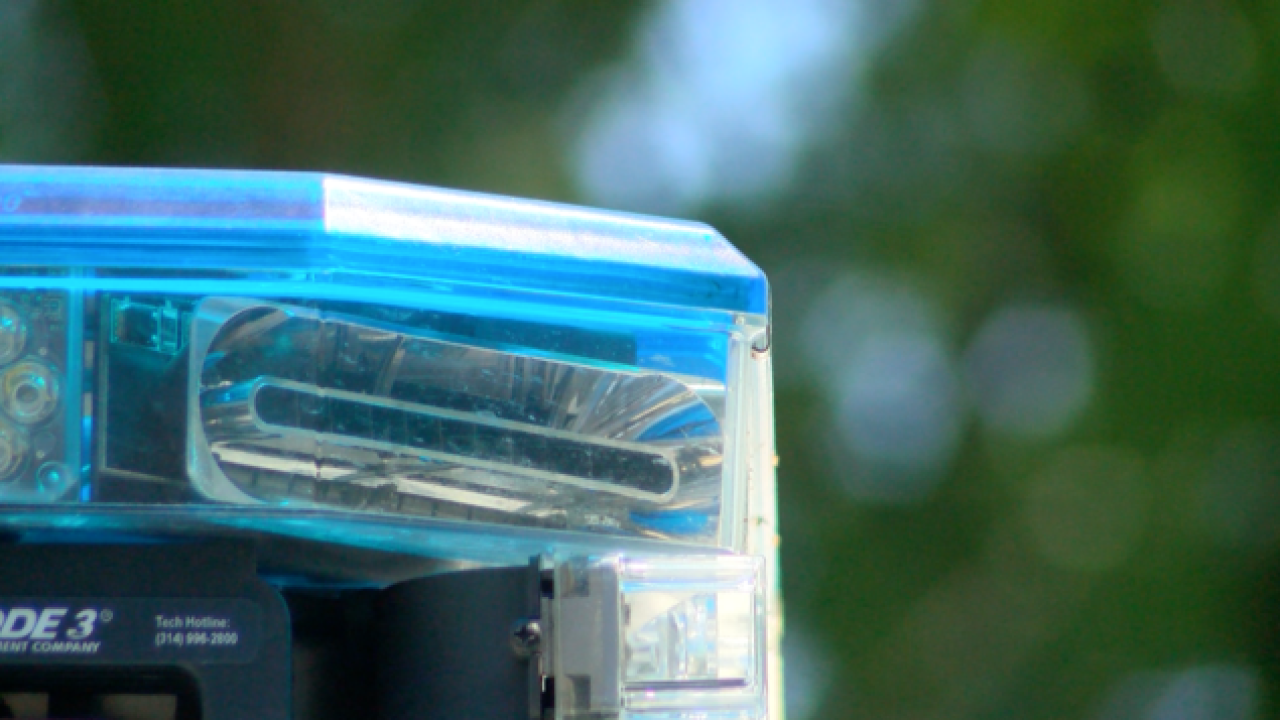 Copyright 2017 Scripps Media, Inc. All rights reserved. This material may not be published, broadcast, rewritten, or redistributed.
<p>KCSO generic</p>

BAKERSFIELD, Calif. — Officials with the Kern County Sheriff’s Office said they are investigating a homicide in East Bakersfield Sunday after a man was found dead in an alley.

KCSO said that around 5:30 a.m. Sunday, they received reports of a man down in an alley in the 7000 block of Eucalyptus Drive in Bakersfield.

The Kern County Coroner identified the man Tuesday as Orlando Contreras, 38, of Bakersfield.

When deputies arrived they said that they found a man in the alley who had several stab wounds and he was later pronounced dead at the scene.

Officials also told 23ABC News there is no suspect information to report.

A postmortem examination will be conducted to determine the exact cause and manner of death.