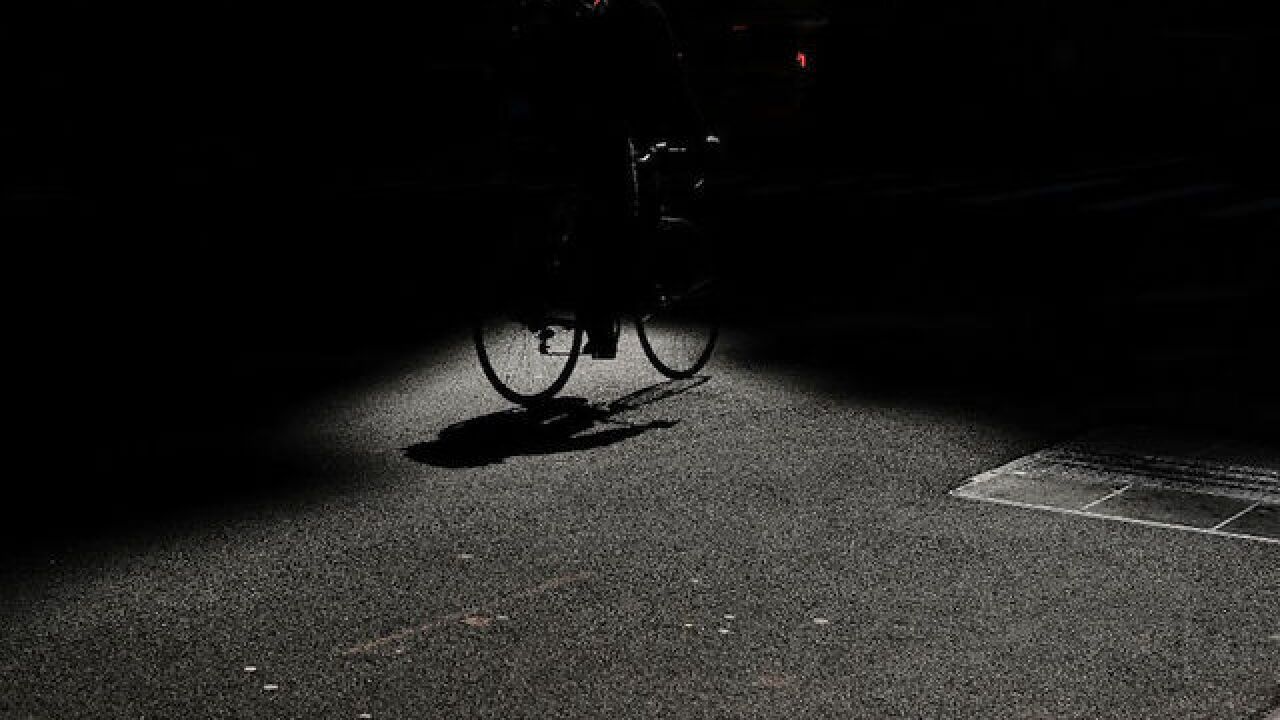 Image copyright 2018 Getty Images. All rights reserved. This material may not be published, broadcast, rewritten, or redistributed.
Spencer Platt
<p>A cyclist rides along a Manhattan street on March 6, 2018 in New York City. </p>

Two Americans, a Dutch national and Swiss national were killed by a hit-and-run driver while cycling in Tajikistan Sunday, officials say.

The four tourists died after a car struck them in Khatlon Oblast, a region south of Tajikistan's capital, Dushanbe. Tajik authorities said three other cyclists in their group were treated for minor injuries. Their nationalities have not been released.

Authorities in Tajikistan investigating the incident are considering "all possibilities," including terrorism and the possibility it was an accident, Umarjonni Emmomali, head of the press department at the Ministry of Tajikistan, told CNN.

Investigators searched the village of Torbulok following the incident and identified a damaged vehicle that showed "involvement in the commission of this crime," according to a statement sent to CNN Sunday from the Tajikistan Interior Ministry.

One suspect was arrested, according to the statement, and "during the resistance" two other suspects were "eliminated." CNN asked the Tajikistan Interior Ministry for clarification on the word "eliminated" but received no response.

The US Embassy in Dushanbe posted a message on its Facebook page Monday thanking Tajik President Emomali Rahmon and the people of Tajikstan for their expressions of sympathy to the victims' families.

"We strongly condemn the cruelty of the attackers and recognize that they in no way represent the kindness and hospitality of the Tajik people," it said.

In an earlier post, the Embassy confirmed the deaths of the two American cyclists in the Danghara district.

"Due to privacy concerns, we are unable to share further details. Our condolences go out to the victims' families, and we will continue to work with Tajik authorities in the ongoing investigation," the Embassy statement said.