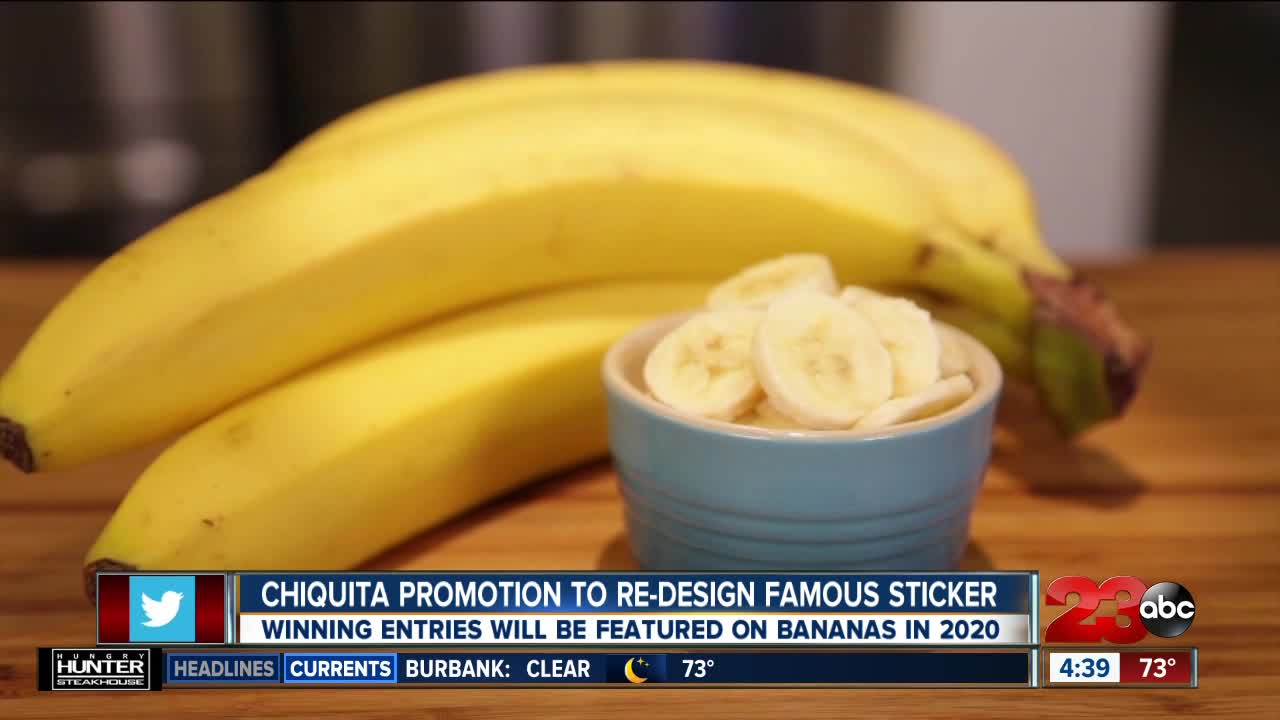 United States imports of Mexican tomatoes showed gains in volume last month compared to a year ago but prices were down. The company that pioneered apple slices in stores 20 years ago is now launching a new fruit venture. And Chiquita brands international wants consumers to leave their mark on bananas.

The company that pioneered apple slices in stores 20 years ago is now launching a new fruit venture. Crunch Pak is offering sliced pears to retailers under the Opera label. The fresh-cut pears will be available nationwide to retailers in seven-ounce packages according to a news release. Crunch Pak introduced the pear slices to the industry at the United Fresh Produce Association's annual expo this spring, earning the organization's innovation award in the best fruit category.

Chiquita Brands International wants consumers to leave their mark on bananas. Chiquita's Fuel the Fun back to school promotion encourages consumers of all ages to design their own take on Chiquita's familiar blue sticker according to a news release. Entries can be submitted through the end of September. Chiquita will choose up to 18 entries to be featured on banana stickers on a limited basis in 2020. The creators of the top three entries will receive an iPad and an Apple pen.