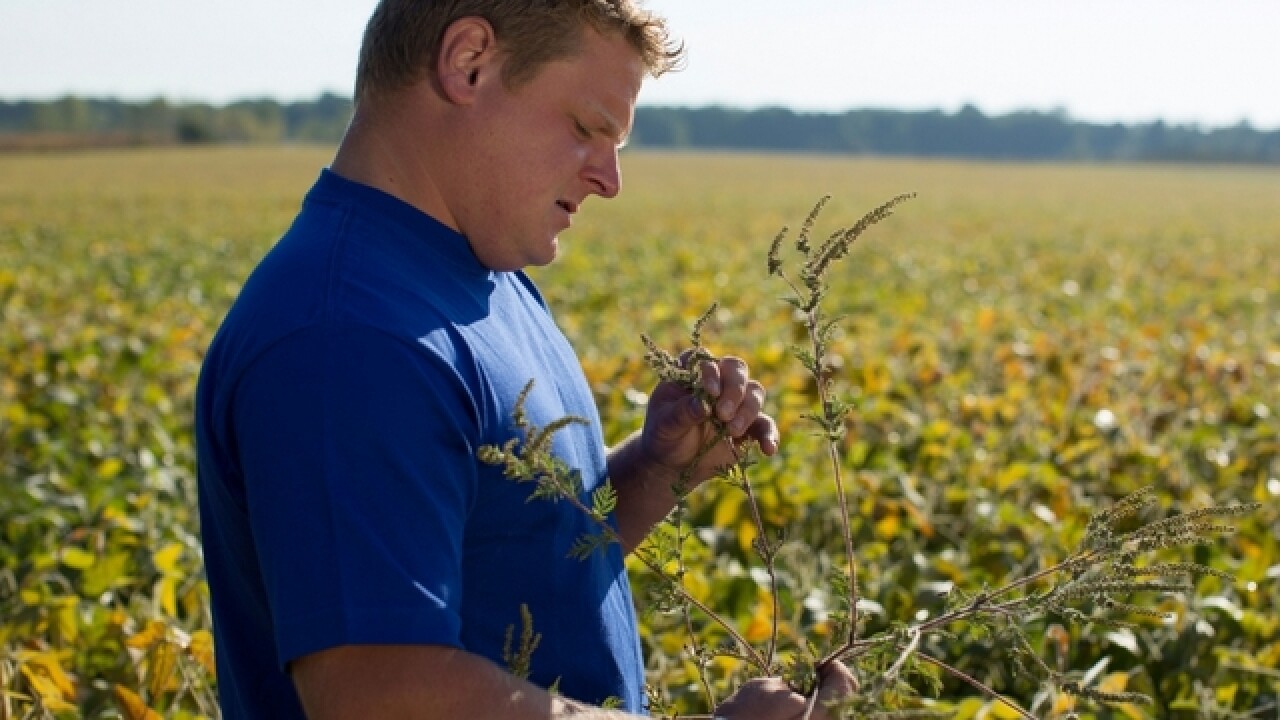 BAKERSFIELD, Calif. - A reduced snow pack brings cautious water allocations for San Joaquin Valley farmers. This comes one week after the President's visit to Bakersfield, where he pledged more water for farmers in the Central Valley.

On Tuesday, the Federal Central Valley Project said it expects to provide agricultural water contractors South of the Sacramento-San Joaquin Delta with 15% supplies. The CVP says the allocation would have been less had it not been for new operation plans signed last week.

According to an article by Ag Alert, California Farm Bureau Federation President Jamie Johanson says federal agencies have taken "a holistic look at the California water system and offered an alternative that promises to improve the health of the environment without devastating people whose communities and livelihoods depend on reliable water supplies."

During the President's visit to the valley, he also signed a memo that directs the Interior Department to develop more water storage and increase water infrastructure. The president added that his administration is making efforts to finish the review process for upgrades to the Friant-Kern Canal in less than one year.