Senate passes President Trump's trade deal with Canada and Mexico, sending it to his desk to sign 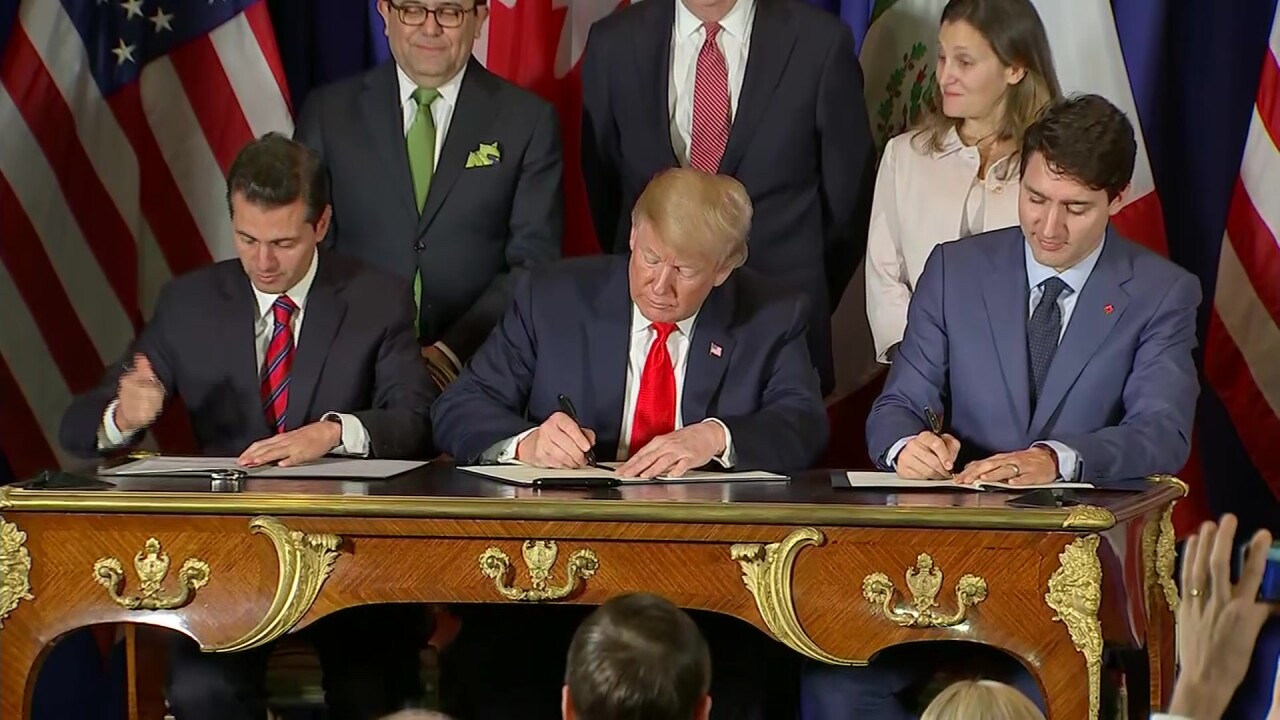 "The Golden State is the top agriculture state in the nation and our farmers are the sole producers of many foods, including almonds, artichokes, grapes, and walnuts," said Rep. Shannon Grove in a release. "This trade deal is a 21st century agreement that will strengthen our economy and help these California farmers in their admirable goal to feed the world."

The California Farm Bureau Federation said the trade pact will help farmers, ranchers and agricultural businesses throughout the state.

“Passage of the USMCA has been a top priority for Farm Bureau and other farm organizations, and we’re excited to have achieved the milestone of congressional passage,” CFBF President Jamie Johansson said. “Today’s Senate vote brings us closer to realizing the agreement’s benefits to California.”

The pact was signed by the leaders of the three countries in November 2018, but it was later changed after months of negotiations between the Trump Administration and House Democrats.

“We’ve long waited for this day and now USMCA will finally head to the President’s desk,” U.S. Secretary of Agriculture Sonny Perdue said. “The passage of USMCA is great news for America’s farmers and ranchers. With Congressional consideration now complete, our farmers and ranchers are eager to see the President sign this legislation and begin reaping the benefits of this critical agreement. "

The house passed the bill in December, so with the Senate approval, it now goes to President Trump's desk for signing.