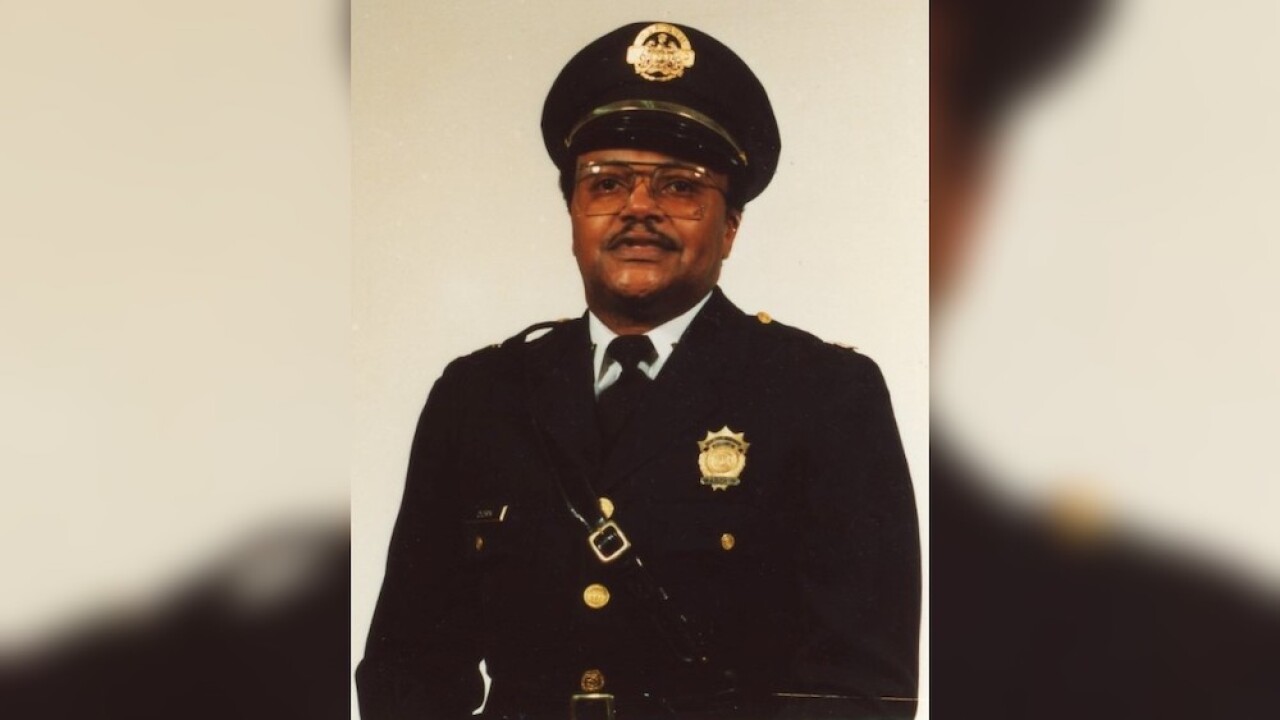 ST. LOUIS — The widow of a retired police captain who died during a night of violent protests in St. Louis says he was trying to protect a friend’s pawn shop.

David Dorn’s last moments were caught on video and apparently posted on Facebook Live, though the original version of the video has since been taken down.

He was killed by people who had broken into Lee’s Pawn & Jewelry, and his body found on the sidewalk at about 2:30 a.m. Tuesday.

A former colleague who knew Dorn for 30 years praised him for his dedication to mentoring youths and for holding his officers to the strict ethical standards.

The Associated Press reports that Dorn served on the police force for 38 years.

Dorn's death came on the same night that four active St. Louis police officers were shot after peaceful protests in the name of George Floyd developed into riots.