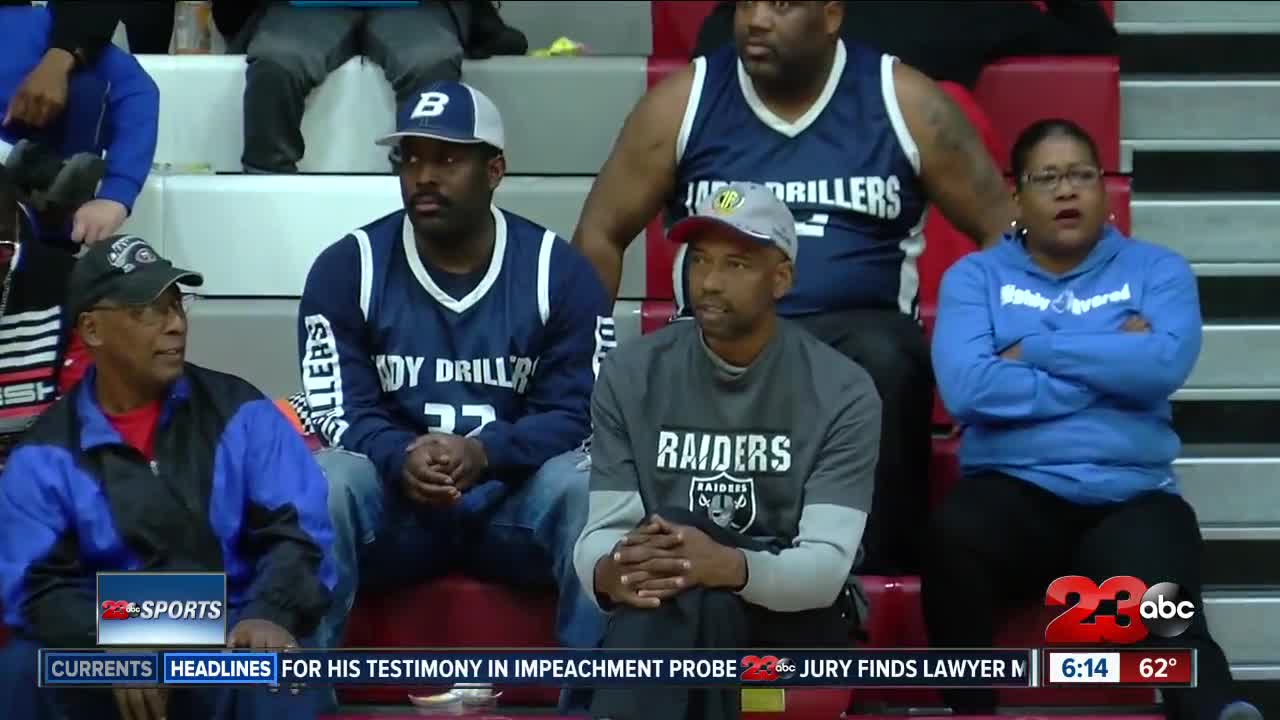 BAKERSFIELD, CALIF. — Devon Johnson told himself he needed to make a positive impact in the community when he moved to Kern County in the early 1990's.

Since then, he has coached athletes like D.J. Reed and Tyrone Wallace, founded a youth travel basketball team and helped coach thousands of kids in Bakersfield.

“Sometimes during the process of your life, you try to find things that you need to do to be a positive force in your community," he said. "It just came into a natural thing to go into coaching.”

He has a reputation of a guy who will give you his last dollar or the shirt off his back.

“We know him as Coach D, the guy that pours himself into the community," Ken Calvin, CEO of U.N.I.F.Y. Sports, Music, & Film said. He's the guy that has the van that’s picking up 10 guys who don’t have a ride to practice.”

Johnson's nephew, Kwame Johnson refers to him as Coach D, not Uncle Devon because of his role in the community.

“He always just preached to us, education, work hard, and hopefully something good will happen from there," Kwame said. "He told us to stay out of trouble and that was the main thing.”

Coach D's story is a part of our Black History Month celebration. We want to shed light on our African American community members who deserve to be recognized. If you think someone in our community deserves to be featured, contact us at news@kero.com