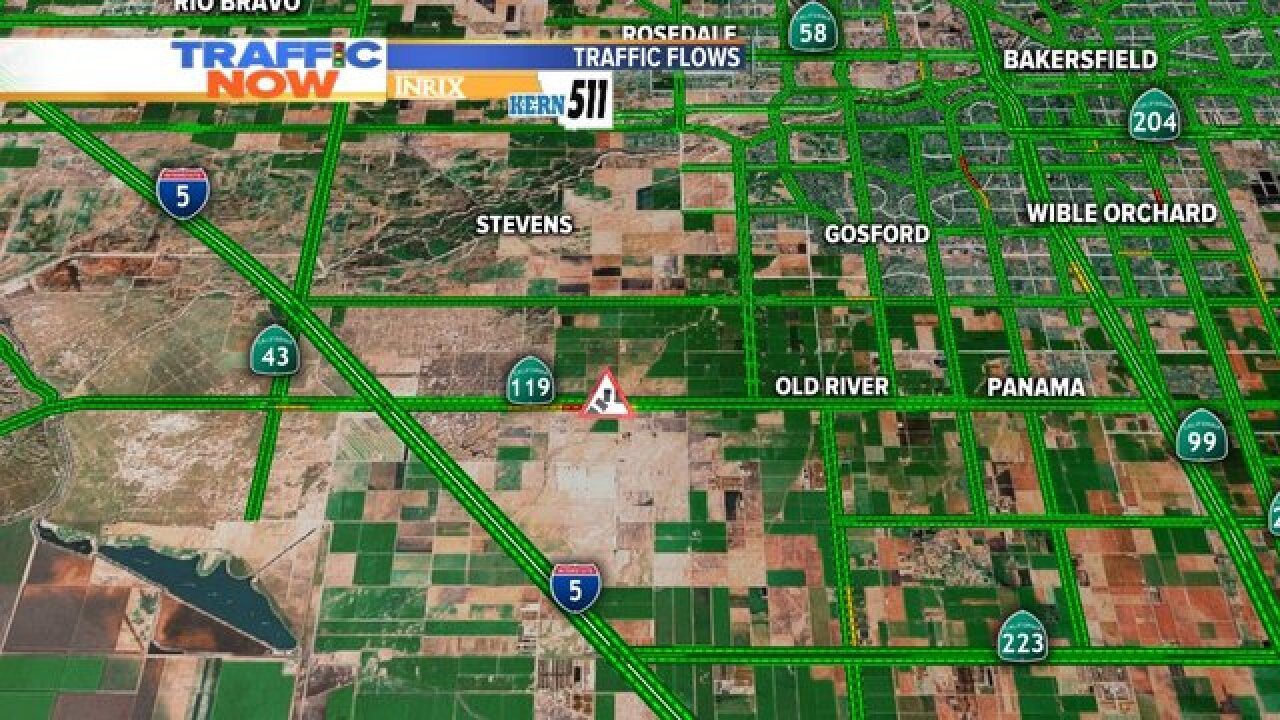 Three teenagers were killed and another two were injured after a rollover crash in Taft Tuesday night, according to the California Highway Patrol.

The victims were identified as Jazmin Lizbeth Ojeda Rosales, 19, and  Alejandro Arguello, 19 and Fernanda Medina Olivas, 17.

CHP said the car drifted off the road and onto the shoulder on Highway 119, just east of Interstate 5 just before 10:45 p.m.

The car rolled over several times. Three people in the car were not wearing seatbelts at the time of the crash, CHP said.

Taft Highway was shut down, but has since re-opened.

Two other teens suffered major injures and were taken to Kern Medical.

It's unclear if drugs and/or alcohol played a role in the crash. The cause of the crash is still under investigation.