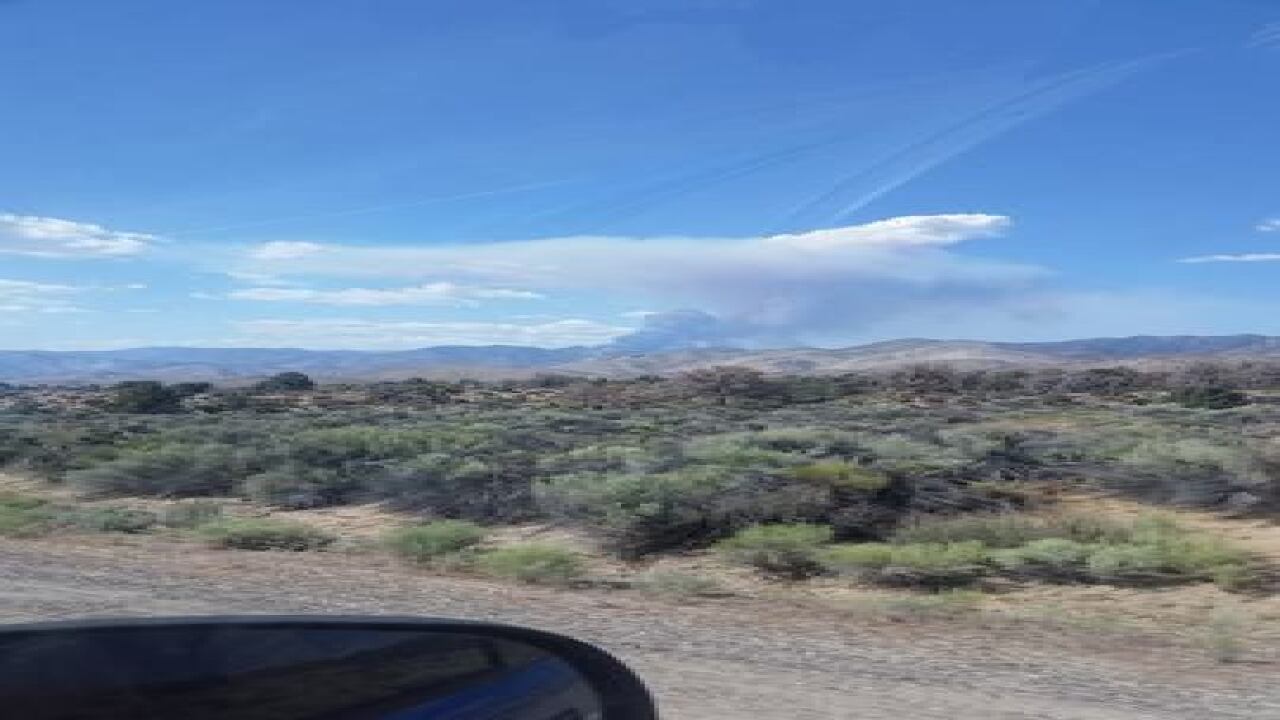 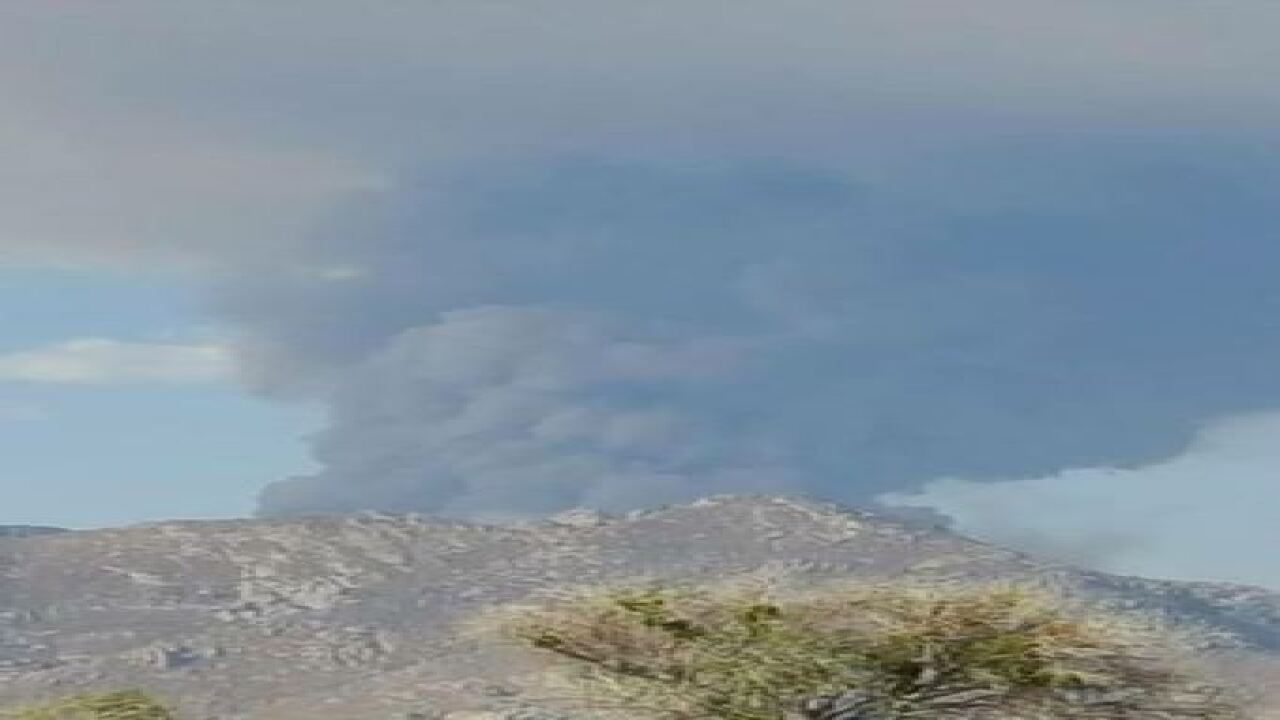 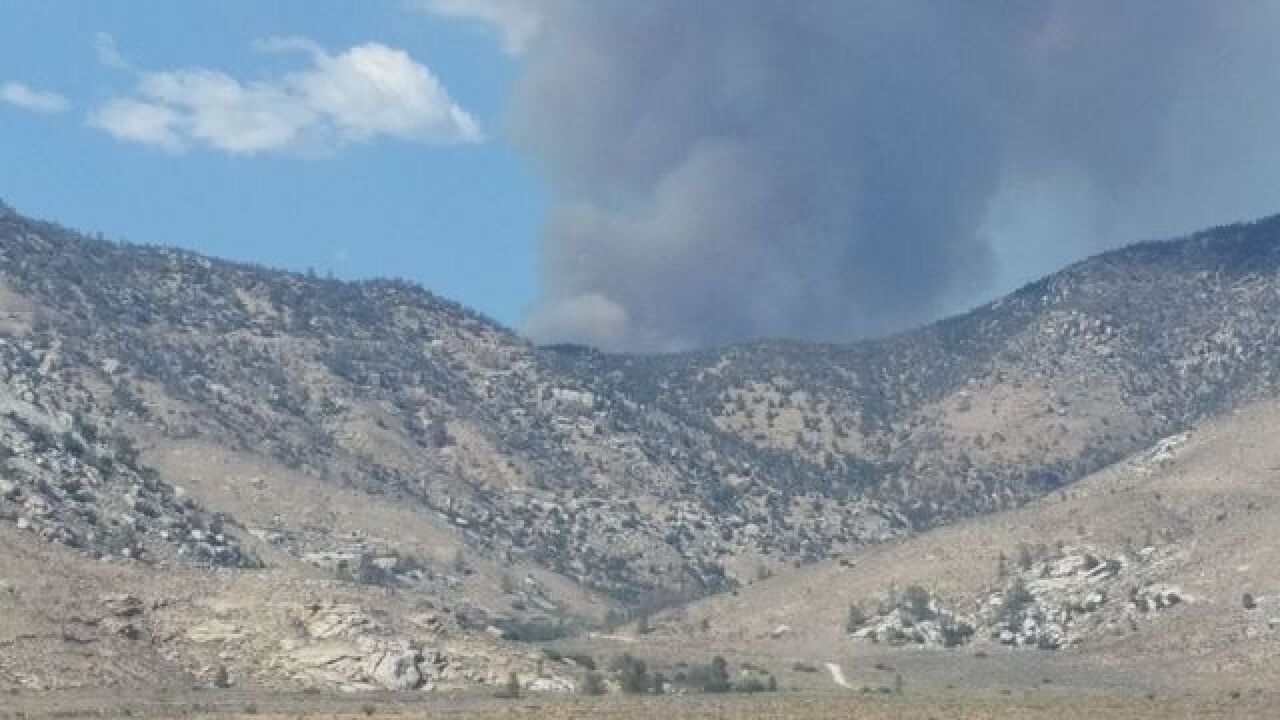 UPDATE: Over 500 firefighters burning the Chimney Fire, with 33% containment.

According to the Bureau of Land Management, 9 Mile Road is closed off to the public, the Pacific Coast Trail is closed between Highway 178 and Kennedy Meadows. Canebreak Road is also closed.

A brush fire burning in a remote part of Tulare County is visible in parts of Kern County.

California Highway Patrol dispatchers reported the Chimney Fire burning at 9 Mile Canyon Road and Kennedy Meadow Road, in an area north of Highway 178 and west of Highway 395, northeast of Kernville.

The Kern County Fire Department sent a Type 3 Strike Team, Helicopter 408, and a hand crew with members from all across the county including Mojave, Glennville, Edison, Kernville, and Oildale, according to a press release from KCFD.

KCFD says The Bureau of Land Management is the primary agency, officials said the fire is 1,000 acres as of 10:00 p.m. Wednesday and the Chimney Peak community was being evacuated.

BLM said the Chimney Fire started in Chimney Creek Campground and is burning in Owen Peak and Chimney Peak Wilderness.

The cause of the fire is unknown and under investigation.