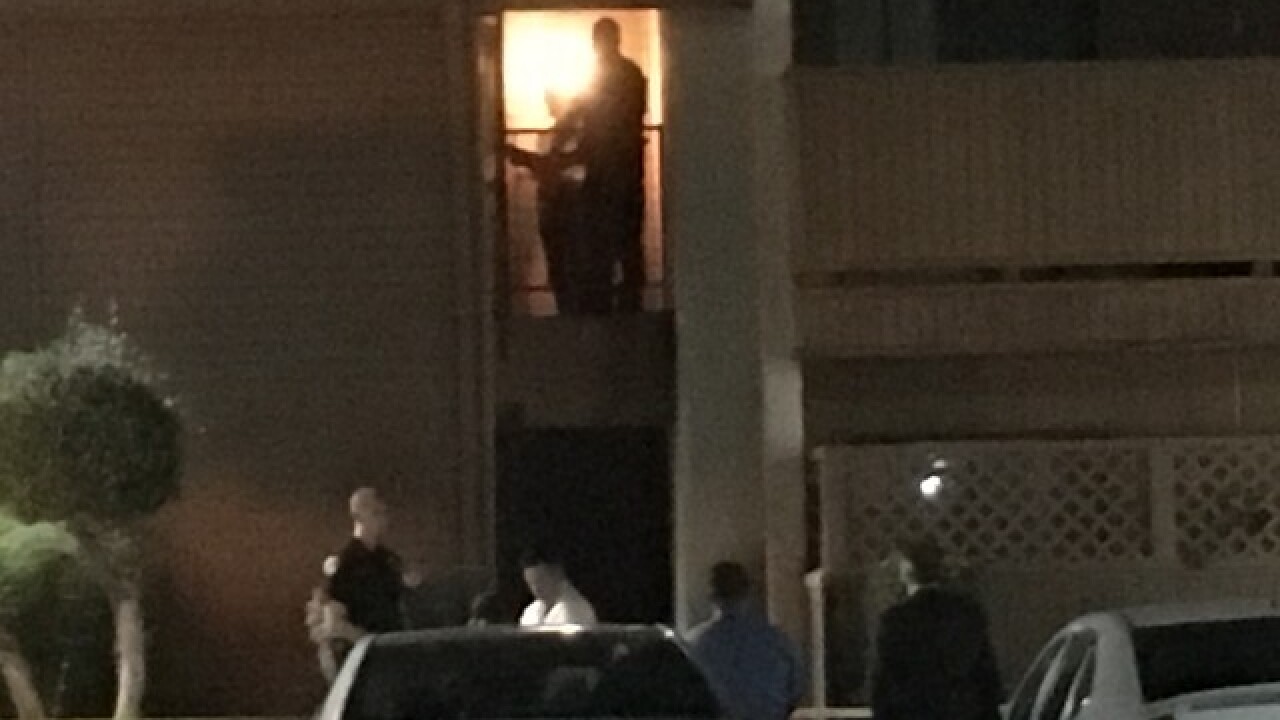 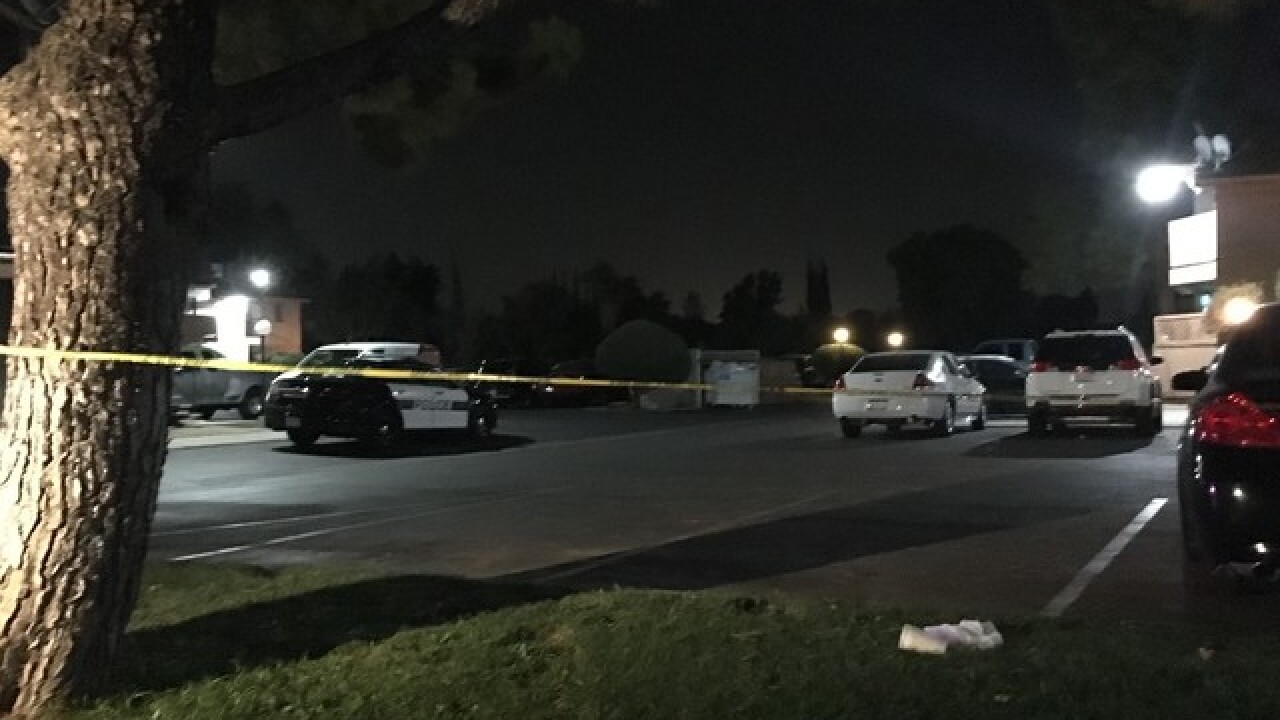 (UPDATE: AUGUST 22, 2018, 6:23 P.M.) According to Bakersfield Police, the officer involved in the incident is Senior Officer Alejandro Patino, who has been with BPD since January 2007.

BPD said that this is his first officer involved shooting and that Patino will remain on paid leave pending review by the Critical Incident Review Board.

The Bakersfield Police Department is continuing to investigate the shooting and has determined the deceased suspect was in possession of an Umarex H&K bb/pellet pistol with design features identical to an H&K semi-automatic firearm.

The Bakersfield Police Department is investigating an officer-involved shooting in southwest Bakersfield that left one person dead.

BPD says it happened on Sunday at 11:30 p.m. near the front door of a second floor apartment at the Autumn Creek Apartments on Hahn Avenue, across from the Fellowship Baptist Church.

Officers say that a neighbor called because of a domestic violence situation. When officers arrived, they found Okamoto in the doorway armed with a gun.

This is when officers say the shooting occurred. The man was shot and killed during the incident.

A woman and an infant were later found inside the apartment. No one else was injured.

The officer involved has been placed on paid administrative leave until the end of the investigation.