Man in critical condition after hit-and-run in Central Bakersfield 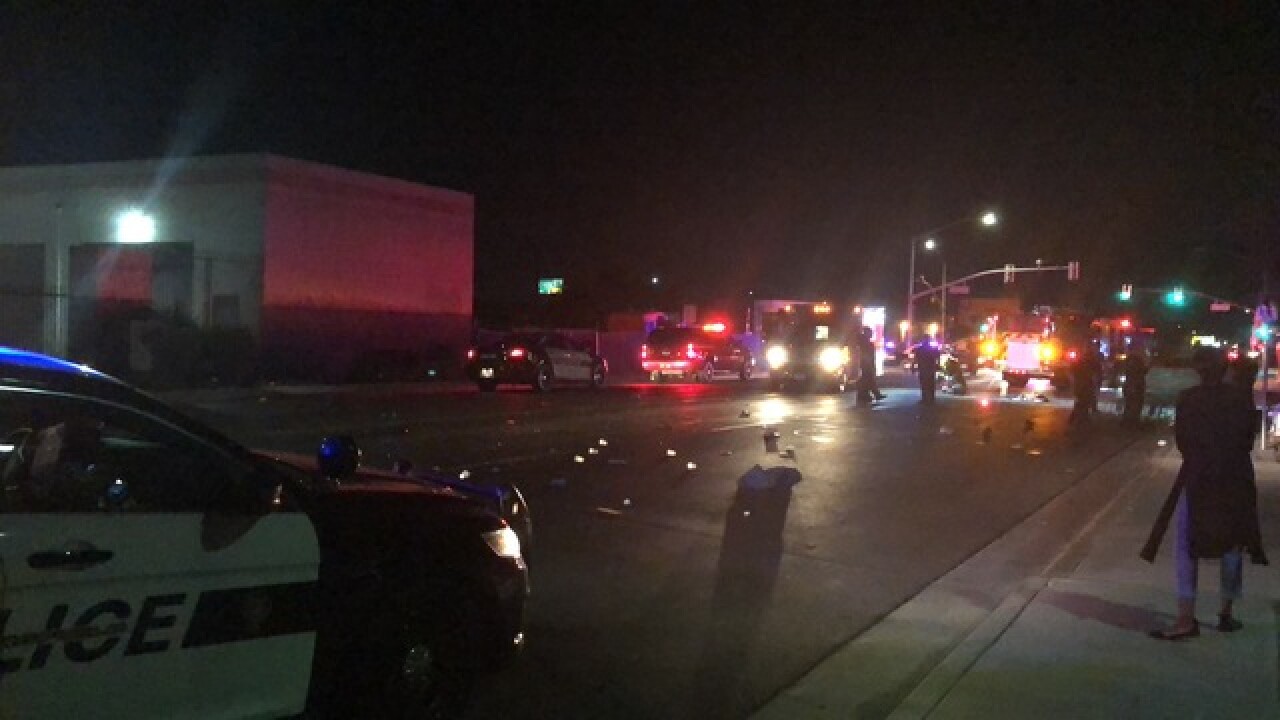 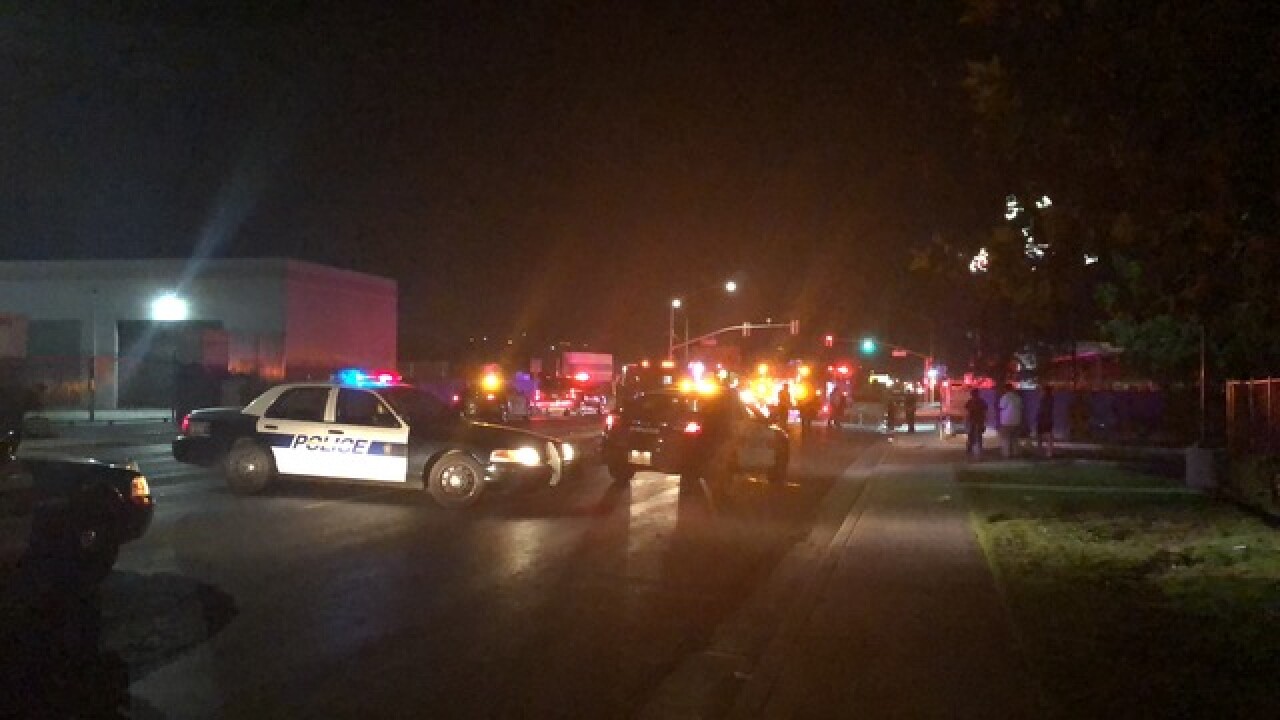 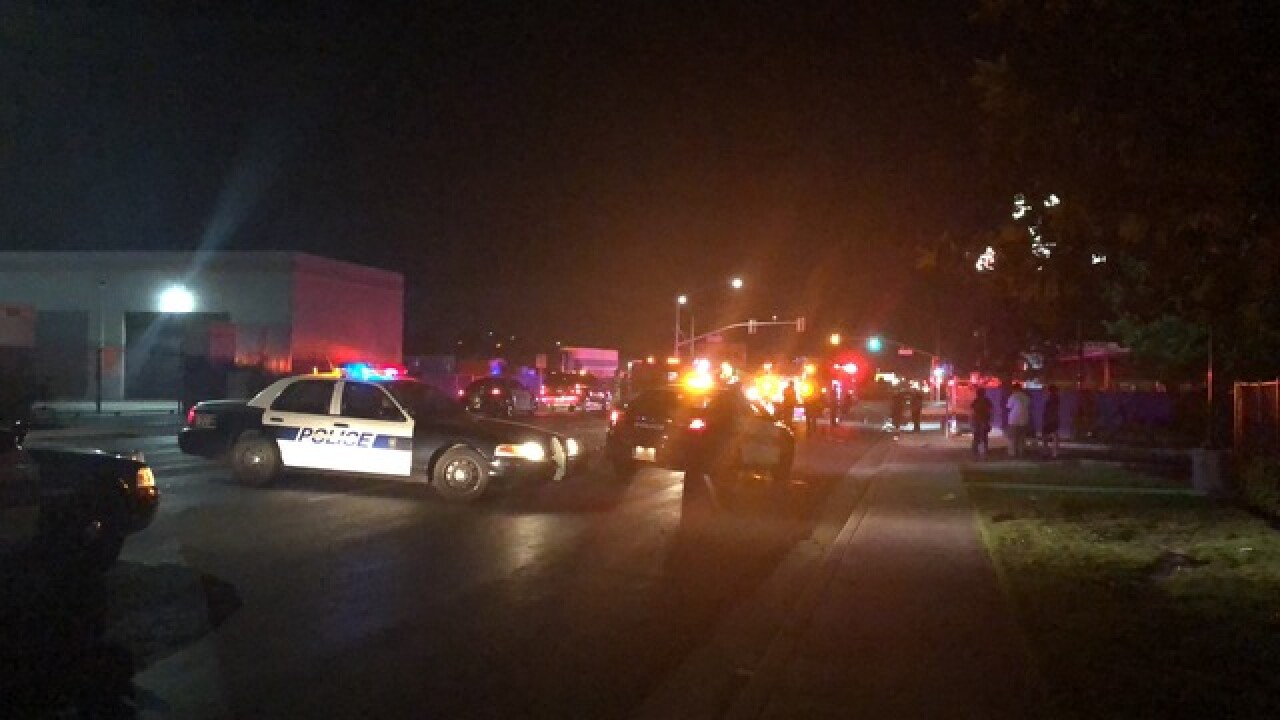 UPDATE (4:53 a.m.): Bakersfield Police say they have located a possible suspect vehicle in connection to Wednesday's hit and run. Police say they are now working to identify the driver.

The man who was hit suffered major injuries and is currently in critical condition. Police say the man was not in a crosswalk at the time he was hit.

The Bakersfield Police Department is investigating a crash that left one man injured in Central Bakersfield.

It happened at the intersection of South P Street and Brundage Lane just after 11:00 p.m. Wednesday.

BPD says a man was walking across the street when he was struck by a vehicle. The vehicle then left the scene.

The man was transported to the hospital with major injuries.

It's unknown if the man was in or outside of the crosswalk when he was crossing the street.

The investigation is ongoing. Anyone with information is asked to call BPD at 327-7111.