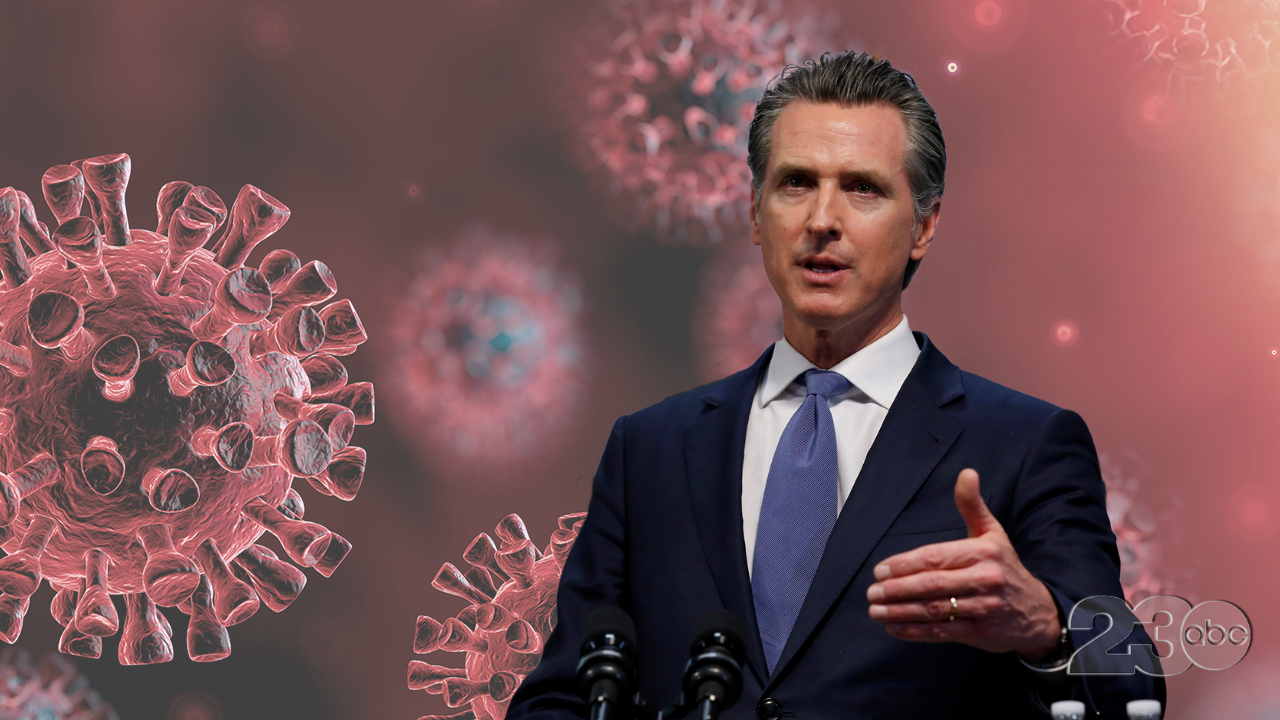 BAKERSFIELD, Calif. — Governor Gavin Newsom announced on Friday that he has created a task force focused on business and job recoveries. He has tabbed several California leaders to serve.

The Task Force will be co-chaired by Governor Newsom’s Chief of Staff Ann O’Leary and philanthropist, environmentalist and businessman Tom Steyer, who was also appointed Chief Advisor to the Governor on Business and Jobs Recovery.