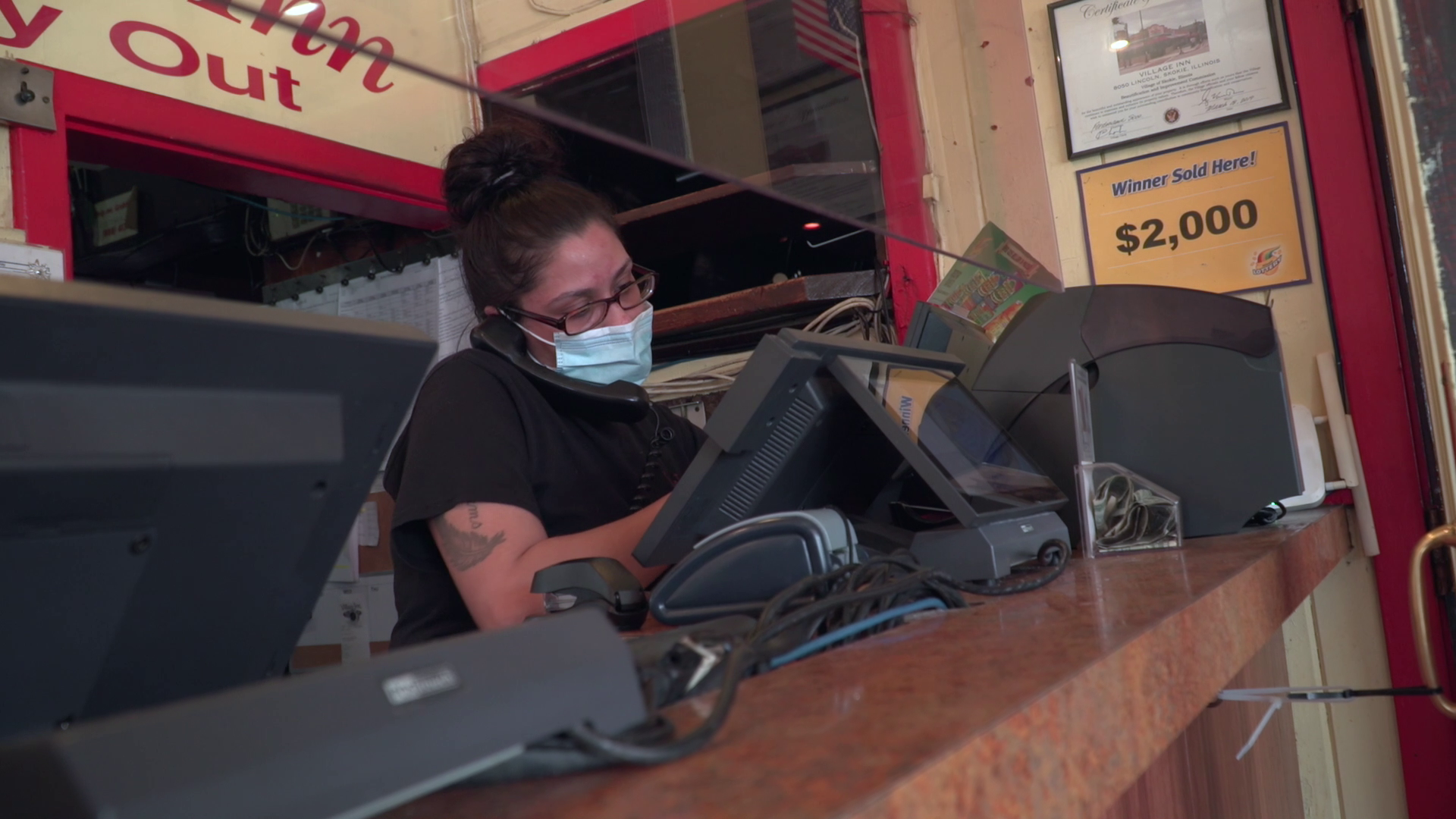 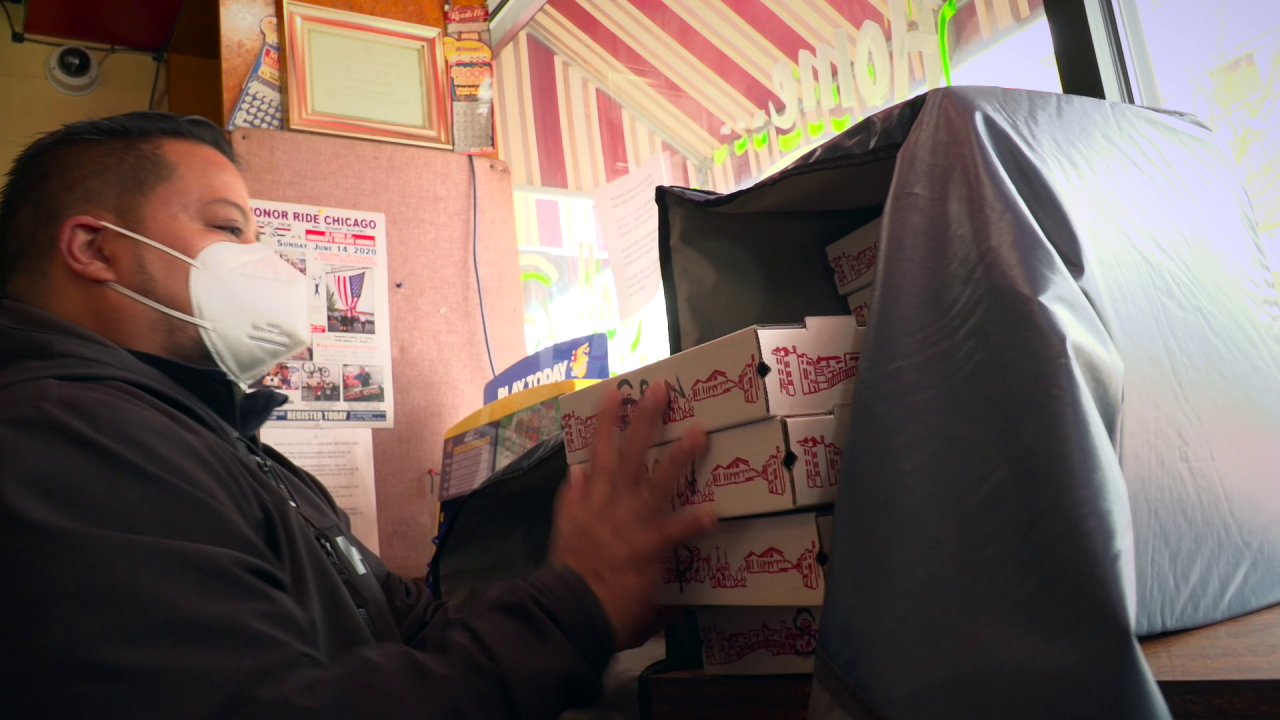 With most stay-at-home orders still in effect, many small businesses are finding themselves at the breaking point. The June 30 deadline to apply for a second round of stimulus funds had business-owners anxious.

“It was my local go-to pizza place when I was a kid and I ended up buying my little local place which was kind of a dream come true,” he says. “Right now, it's a little bit of a nightmare.”

While the kitchen remains open thanks to phone orders and deliveries, with dine-in tables not allowed, the business is running on empty.

“Our business is probably down somewhere in the neighborhood of 60 to 70 percent,” says Miles. “I'm barely paying my employees with what we're bringing in. I'm not paying any bills and not paying rent or my paying heat. I'm not paying the lights.”

An initial $349 billion-dollar stimulus program meant for the neediest small businesses should have helped.

But the money ran out in less than two weeks with hundreds of publicly traded companies and big bank clients getting access to the funds – shutting out people like Miles.

“There was no prioritization instructions given to the big banks,” says Todd McCracken, president of the National Small Business Association. “So, they are able to set for themselves the guidelines for which businesses to go to first and naturally it was easiest to go to the bigger businesses they already had a relationship with.”

According to a recent Wallet Hub survey, 87 percent of small business owners say the COVID-19 outbreak has hurt their firms with 35 percent saying their companies can’t survive another three months under the current conditions.

On Monday the online portal for the second round of aid, some $310 billion dollars – crashed.

McCracken says this time around more loans were being processed reaching much smaller companies.

“And that means the volume is up which means the pressure on the SBA website is greater because there's more loans going through,” he says.

Banking groups say given the volume of applications already in the queue that money may be allocated quickly. For Miles, it could mean the difference between staying afloat or going under.

“If all push comes to shove as they say and all this kind of falls apart by the wayside and we end up with no funding, the only solution for me is to bankrupt my company. I have no choice. I can't survive like this.”