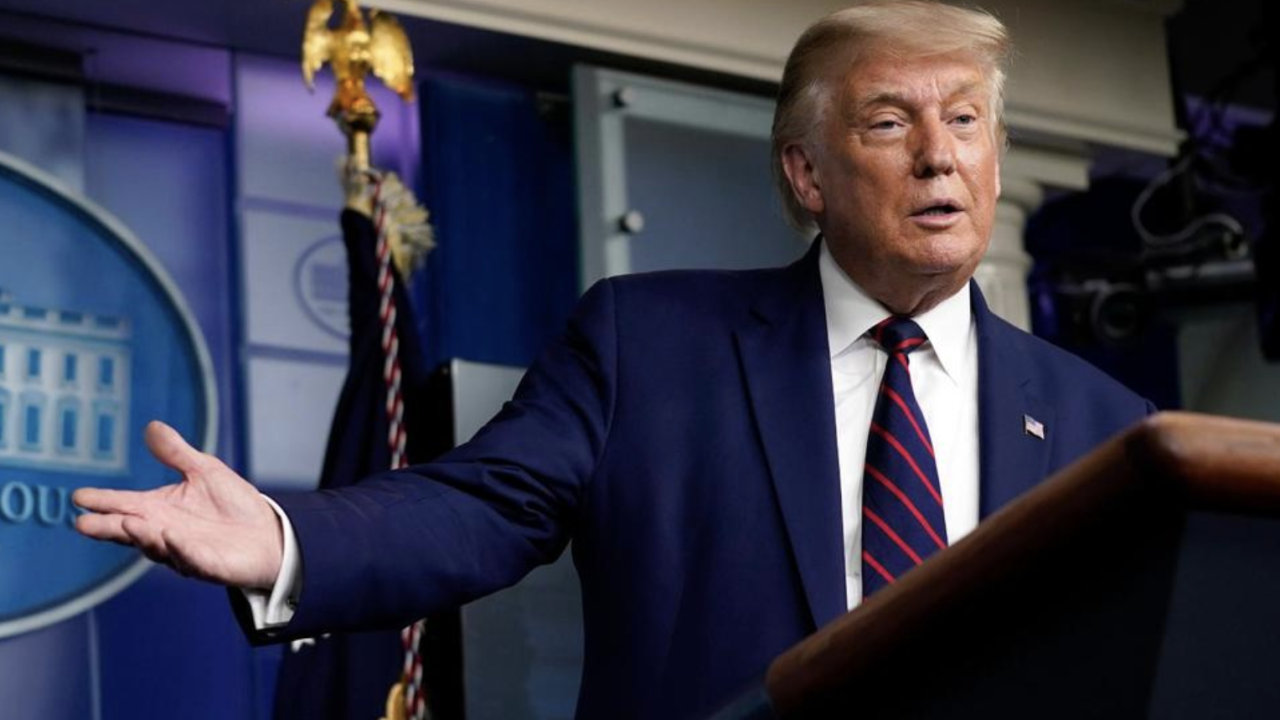 President Trump tweeted a rare acknowledgement that cases are indeed rising across the country, and that the US is not turning the corner away from the pandemic, as he has repeatedly claimed in campaign appearances.

“The United States shows more CASES than other countries,” Trump tweeted, “because it TESTS at such a high (and costly) level. No country in the world tests at this level. The more you TEST, the more CASES you will be reporting. Very simple!”
His claim that the Covid-19 spikes are due solely to increased testing, however, is a well-worn argument his White House has promoted since the summer. This is the same line Trump frequently used during previous increases in cases – a suggestion that the only reason for the rising case numbers was an increase in cases. It wasn’t true then, and it’s not true now.

Some more context: While the number of daily tests has been rising, there is no doubt we’re seeing an increase in the actual spread of the virus, not just seeing more cases being captured by testing.

One telltale sign: hospitalizations are also rising; we’re seen major hospitalization increases in various states. Also, the national test positivity rate has also been rising since late September; in some states, it has seen a sharp spike.