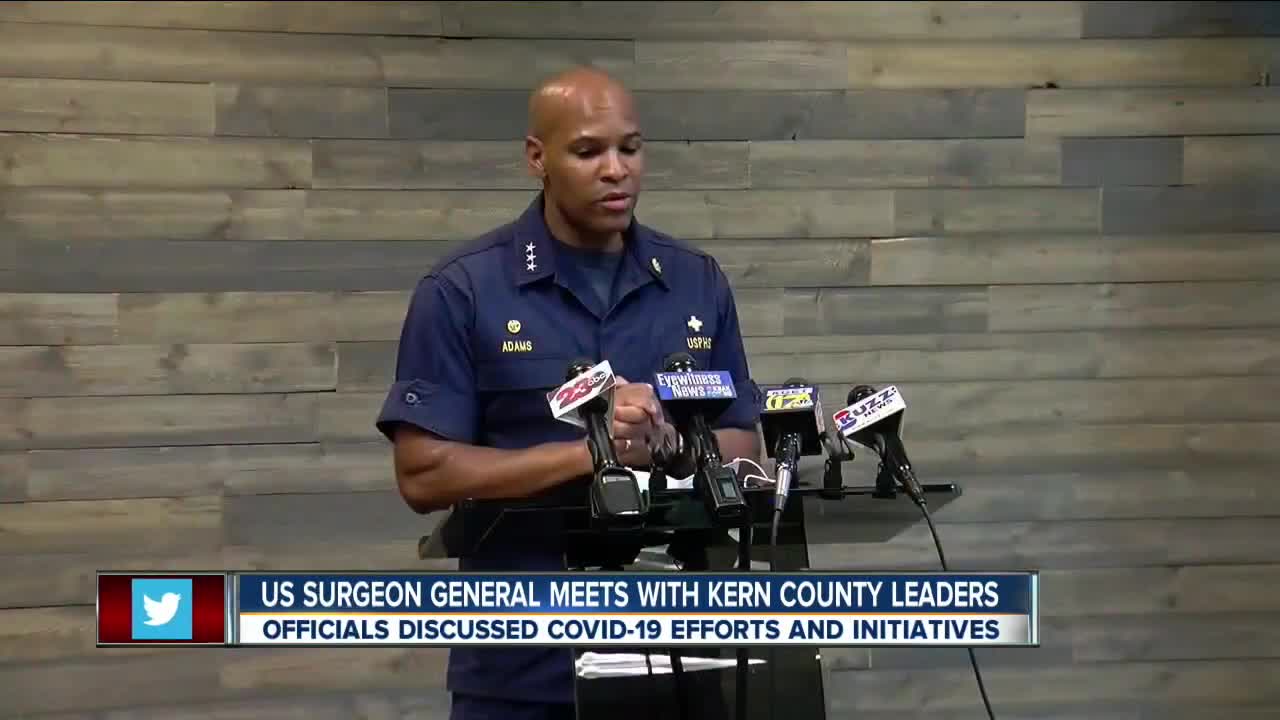 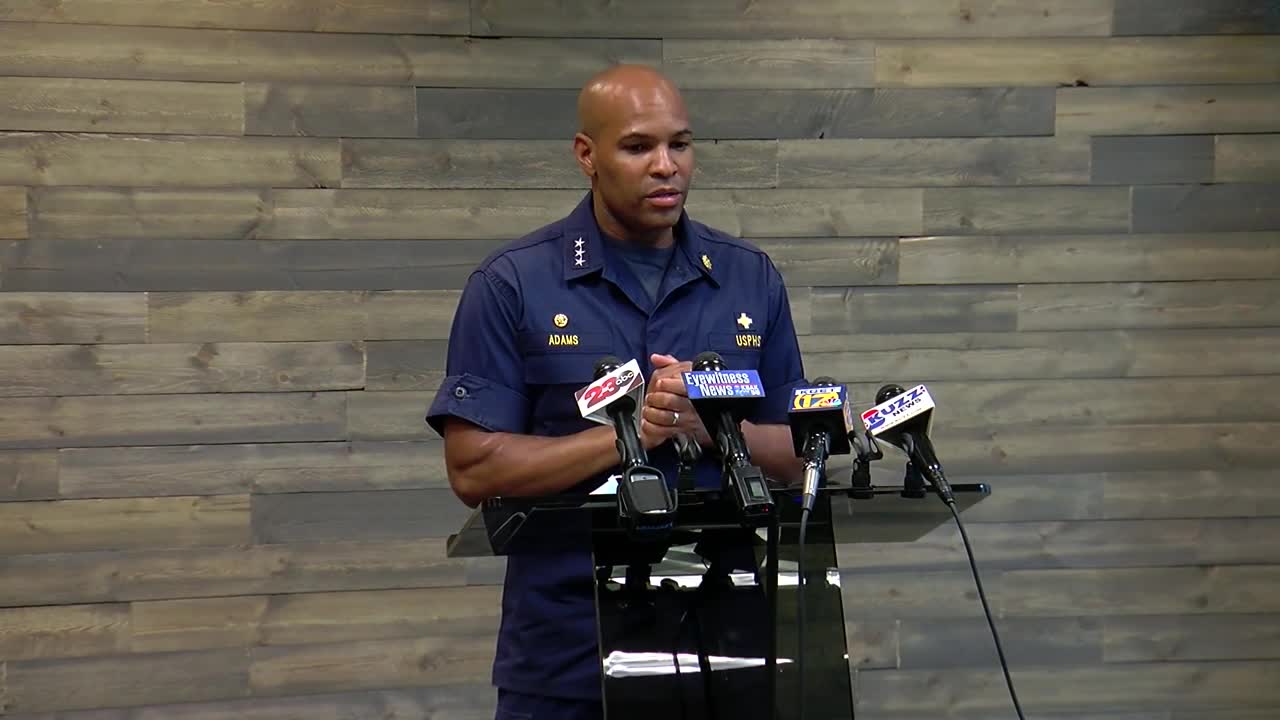 The big discussion was how medical leaders in the community have been responding to the virus and what steps they've taken to stop the spread. Adams said recent trends have shown that these efforts have been paying off.

Adams toured alternative care sites at the county fairgrounds and also got an inside look at the Kern Medical Center's trauma center and COVID-19 unit. He said he also spoke to businesses who were frustrated because of current restrictions in the state.

In the county, those community transmission rates have been improving significantly since July when we saw the most positive cases since the pandemic began. The last reported case rate in the county was 6.8 per 100,000 residents, which is under the state's threshold of 7 per 100,000. Meeting that metric allows several sectors such as restaurants, gyms, and houses of worship to partially reopen inside. But that's where the frustration lies.

"The state has now artificially adjusted our case rate so that they are adding, inflating our case rate because we are testing lower than the state average," explained Kern County Public health Director Matt Constantine.

Adams noted that with a pandemic of this scale there is going to be a conflict between federal, state, and local officials. For now, he urged people to do what they can to limit the spread of the virus so we can move to some degree of normalcy in the coming days.