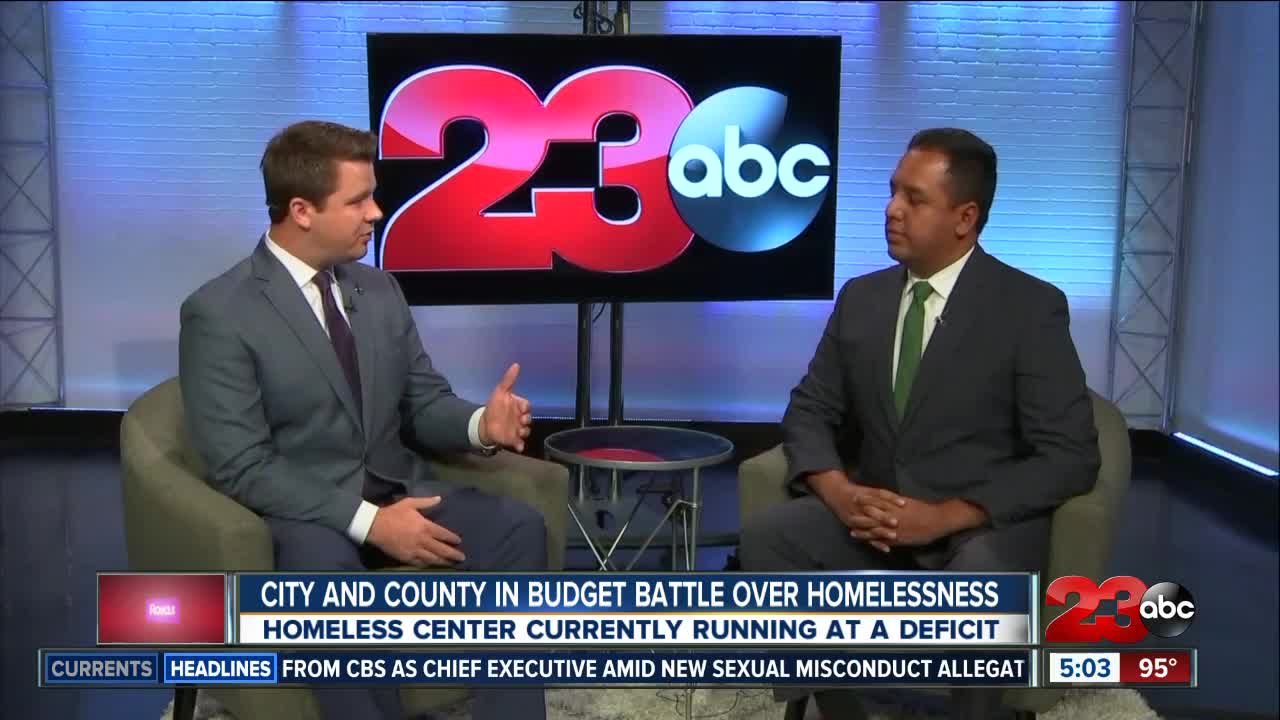 County and City square off over homeless funding 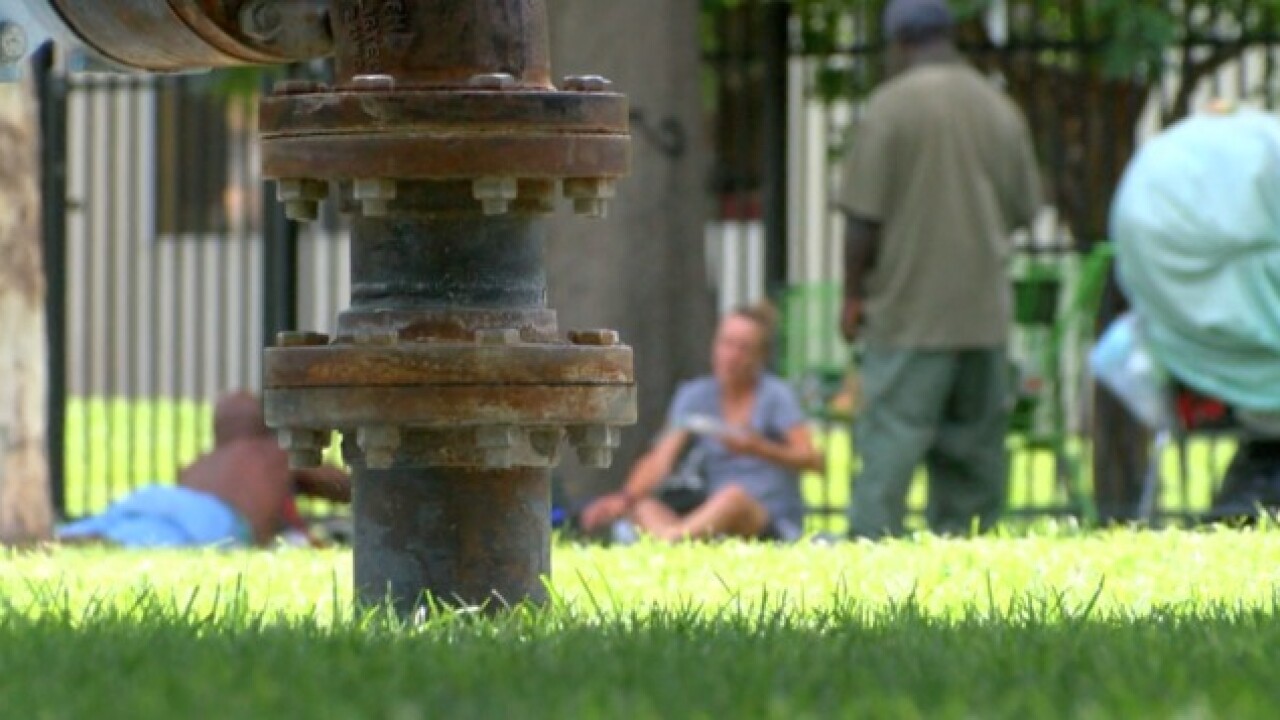 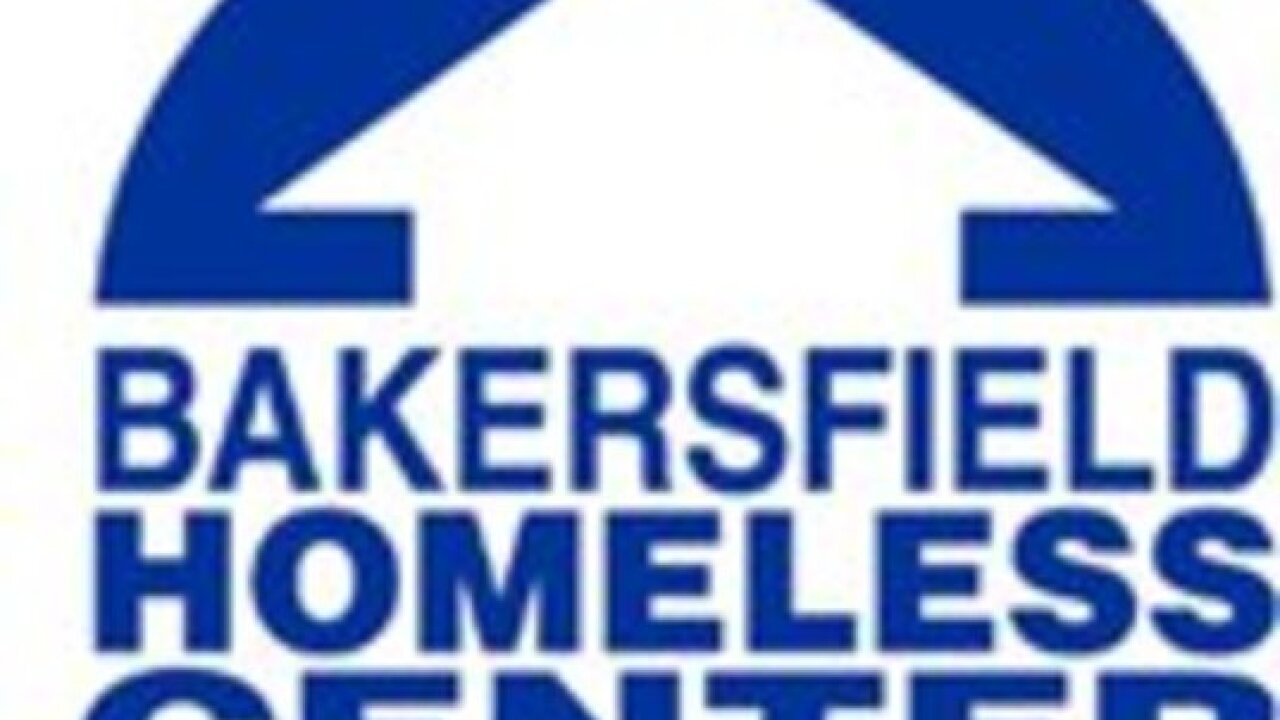 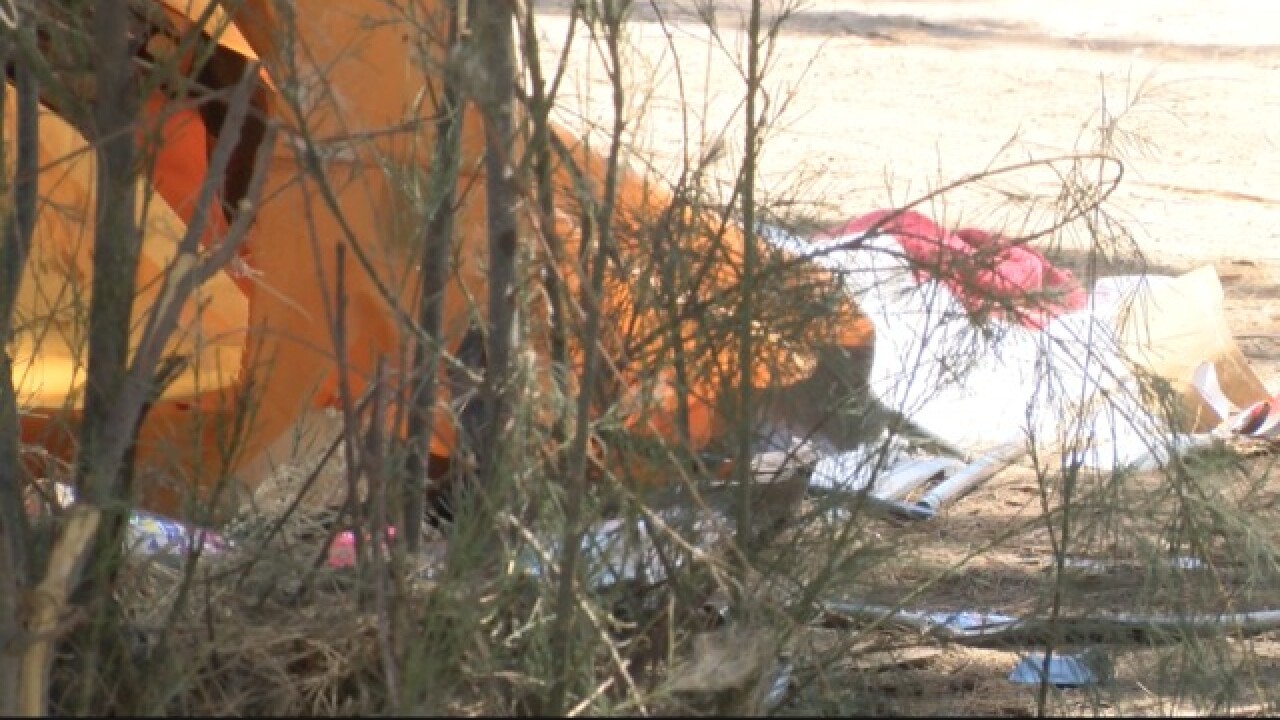 Last month we told you about the board of supervisors allocating $200,000 dollars in funding to the Bakersfield Homeless Center for increased meal services and emergency bed space, the center was requesting a total of $400,000 dollars during an August 28th budget meeting.

The county said they could commit to half of that—and asked city officials to match their pledge.

Only problem, the city already passed their budget for the upcoming year—leaving the Bakersfield Homeless Center's request of additional funding in jeopardy.

“We served 2,000 more meals in July than last year,” said Louis Gill, Executive Director of the Bakersfield Homeless Center. “There are people hungry today, there are children that are sleeping in cars today,” said Gill.

Gill says the homeless center is serving more meals than ever—and providing housing to more kids and families each night—Something that is squeezing his organization thin.

“I’m certain that the city, our elected officials at the city will champion this, because they’ve always been a voice to those who have the least in our community.”

But that may not be true this time.

On Friday, Bakersfield city councilmen Andrae Gonzales told 23ABC’s Tim Calahan the city already approved next year’s fiscal budget in June, and it did not include $200,000 dollars for the Homeless Center’s meal programs.

“I’m appreciative the county found $200,000 dollars to help the homeless center, It’s our responsibility to see if we can match that at the city, but with my initial work at looking at the budget, and trying to find additional resources, it’s hard to find it,” said Gonzales.

The county board of superiors used discretionary funds to approve the additional funds for the homeless center, but city officials say their pledge for funding, if approved, would have to come from the general fund.

Money that was once used to provide meals and bed space at the homeless center, is now being diverted to rapid re-housing, a program funded by the federal government, but implemented through local agencies such as the United Way of Kern County and Homeless Center.

Last year, the Homeless Center provided permanent housing for more than 900 individuals, leaving a gap in their budget for everyday services ranging from meals to shelter nights.

“So instead of being able to pay for a bed, we now pay for rent, for a deposit, for utilities,” said Gill. “We’re glad that we can help people move into a home, but there is still increased demand for emergency beds.”

To complicate the matter more, last month supervisor Letica Perez announced on 23ABC, she could secure more than $300,000 additional dollars from the state to help with the mentally ill homeless population in Kern County, but needed to show the county and city working together on the issues of homelessness.

“The least we can do is feed them, and be creative about finding ways to do that, let’s coordinate on this new money, and bring in more dollars than ever before,” Perez told 23ABC’s Tim Calahan. “We are stepping up, and we are asking the city to do the same.”

Bakersfield city manger Alan Tandy said in order to approve the funding, the city may be forced to freeze or not fill vacant positions within city government.

The decision on whether to the Bakersfield city council will allocated $200,000 dollars to the Homeless Center will be voted on at the next meeting, October 17th.