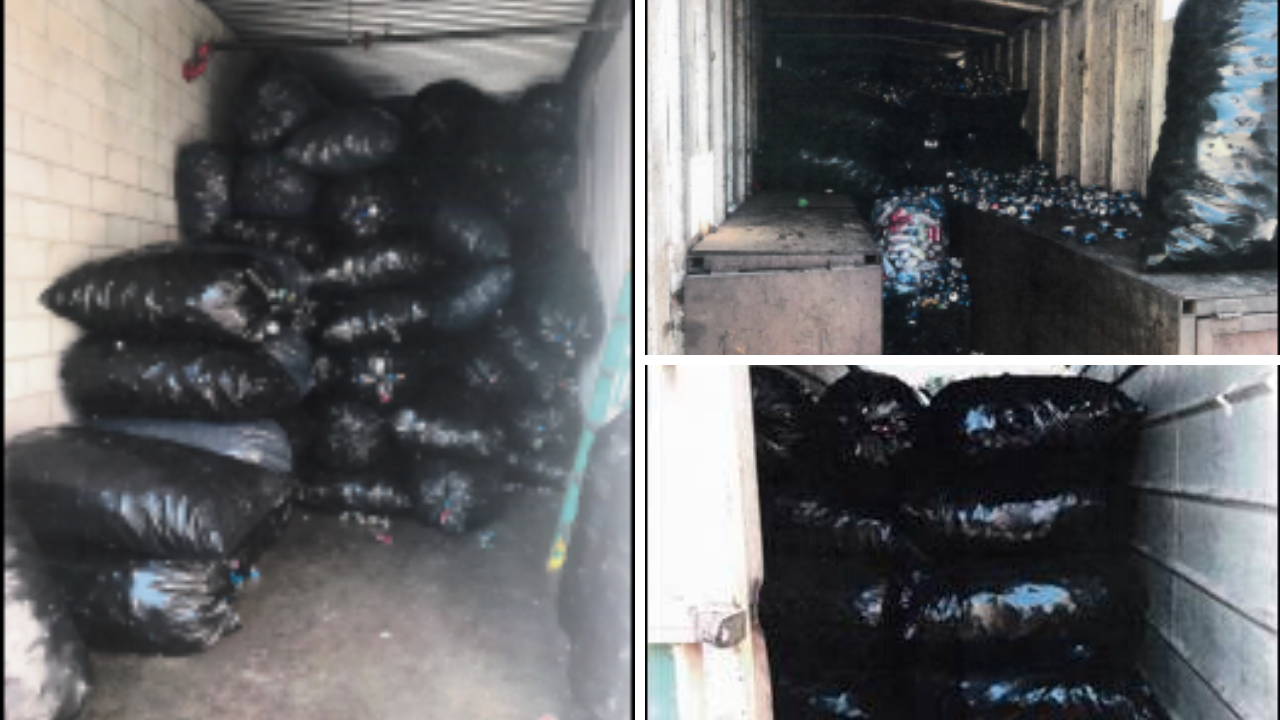 California Department of Justice along with CalRecycle announced the arrest of 11 people in a multi-state recycling fraud scheme.

In a statement from CalRecycle, "The individuals are accused of smuggling empty bottles and cans from Arizona and Nevada into California to illegally redeem the material at Los Angeles area recycling centers. Since consumers in Arizona and Nevada do not pay California Redemption Value (CRV) deposits on their beverage purchases, those containers are not eligible for CRV redemptions."

Over five days starting on January 13th, agents seized over 27,000 pounds of aluminum, plastic, and glass worth an estimated $38,899 in redemption value. Overall, CalRecycle estimates that the scheme cost the Beverage Container Recycling Fund "more than $2 million."