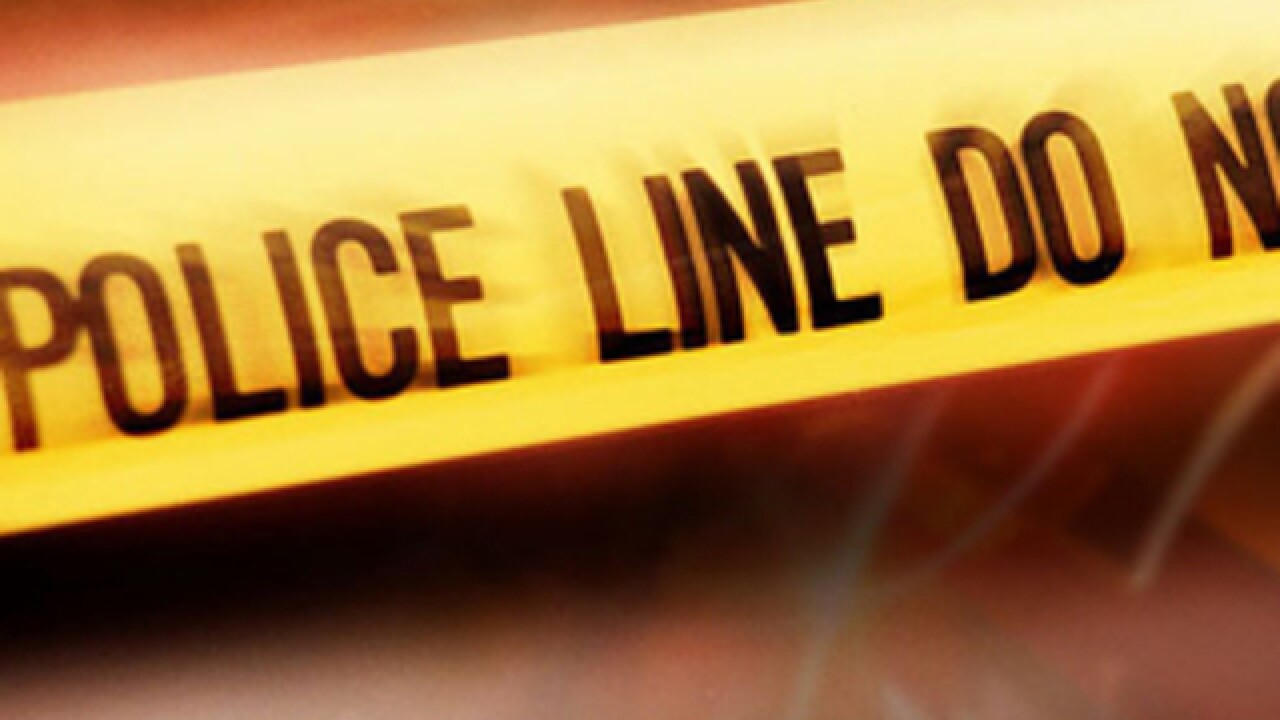 A body found wrapped in plastic inside an abandoned rental truck has been identified as a 29-year-old California woman who was reported missing by her family according to the Associated Press.

Investigators are still trying to find out if Ashley Manning's death was a homicide. Anaheim police say her cause of death is still pending and toxicology could take weeks.

Staff at the U-Haul moving and storage facility in Fullerton found the body last Wednesday while conducting inventory on the truck. According to the AP Manning's family reported her missing in November.

The U-Haul had been rented in nearby Anaheim and was found abandoned in that city after the rental agreement expired.