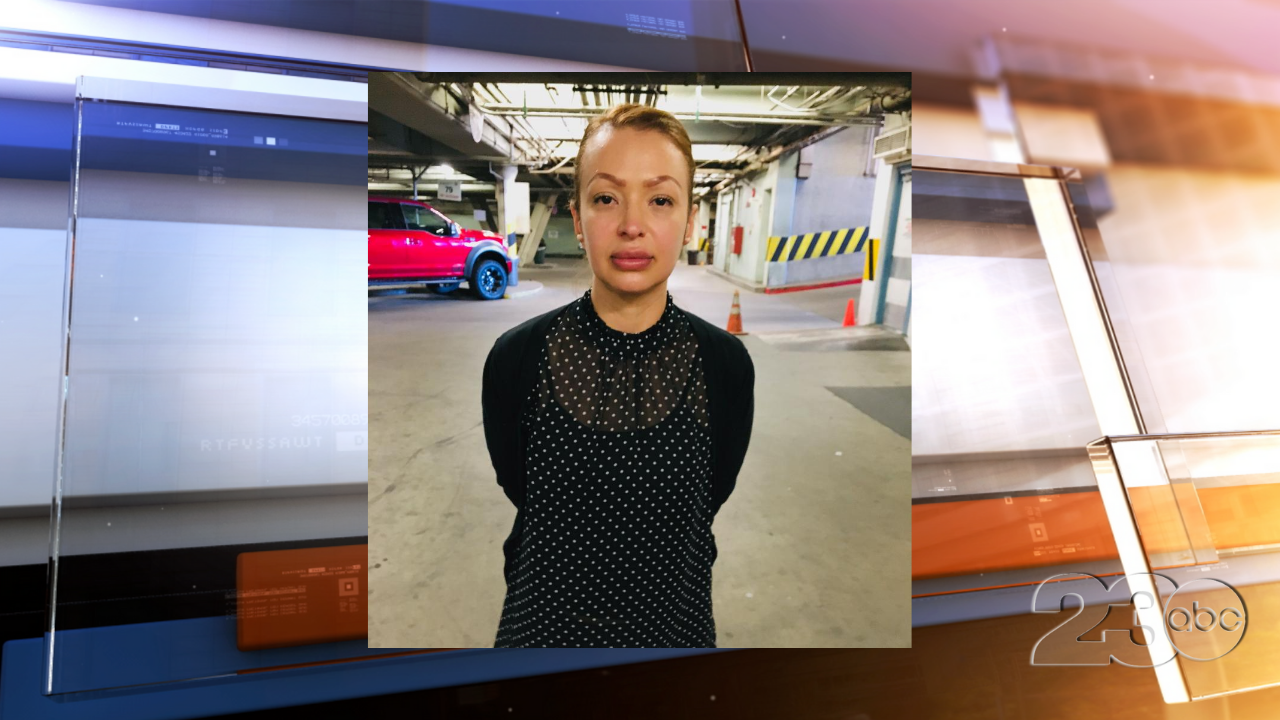 A Bakersfield dental office employee has been arrested after failing to pay back monies stolen during a fraud scheme.

In June 2018, 42-year-old Karla Morales was charged with 45 felonies, including insurance fraud, identity theft, forgery, and grand theft after Department of Insurance detectives discovered she had submitted 78 fraudulent dental insurance claim forms for services she or her family never received. The fraud amounted to over $46,000.

Her husband, 47-year-old Raymundo Morales Jr. was also charged in connection to the fraud.

In November 2018 Morales was sentenced to one year in jail, five years probation, and ordered to pay restitution.

On Wednesday, Morales was arrested for failing to pay the restitution and is being held without bail in the Kern County Jail.