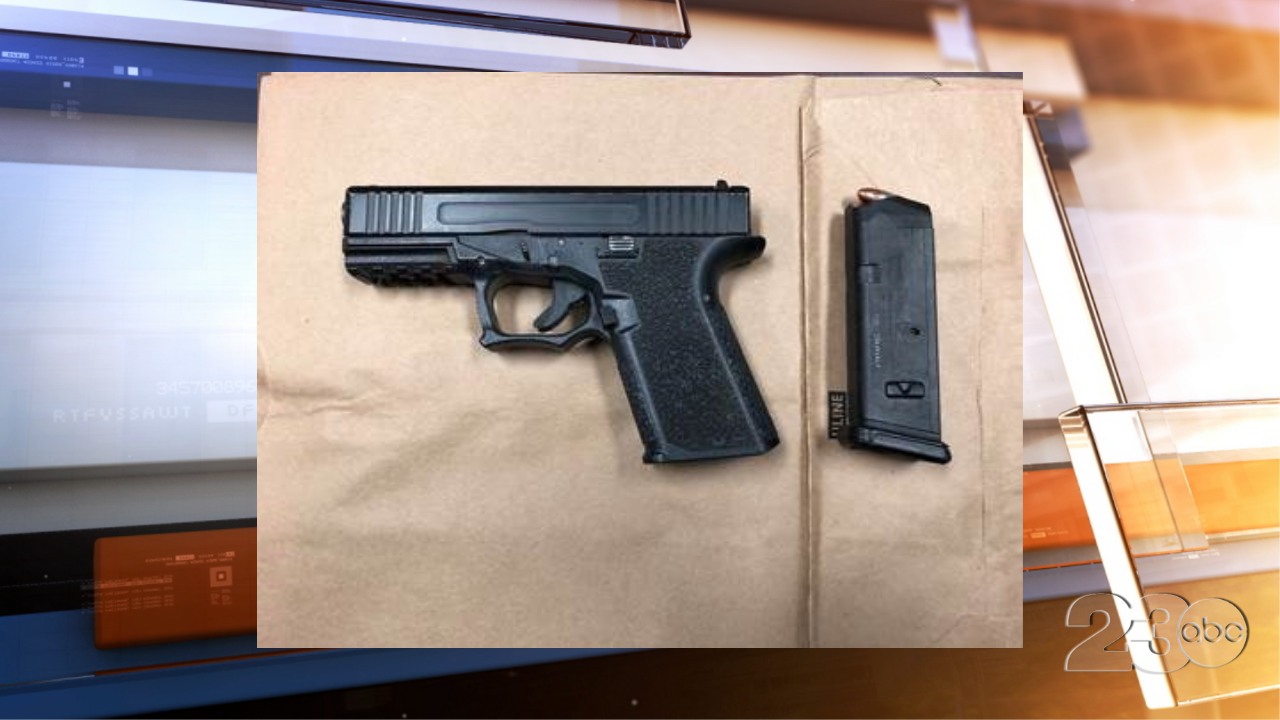 The Bakersfield Police have arrested a 50-year old man in connection to a shooting that took place on October 10th.

According to the BPD, officers responded to a shooting at around 12:21 a.m. in 1600 block of Planz Road where they found a victim suffering from a gunshot wound. After an investigation, detectives issued a warrant for the arrest of Eric Prindle.

Late Saturday night, offices located Prindle in the 3400 block of South H Street. He attempted to flee from officers but was taken into custody. He was found to be in possession of a loaded handgun at the time of his arrest.