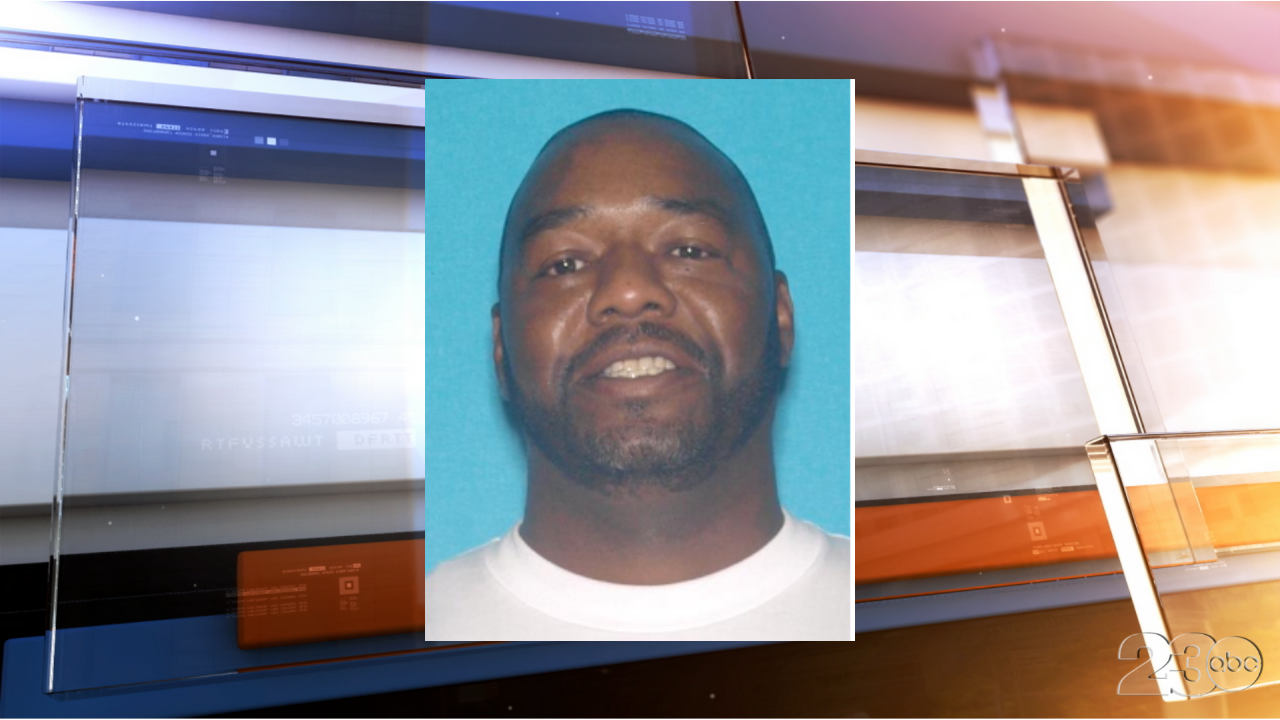 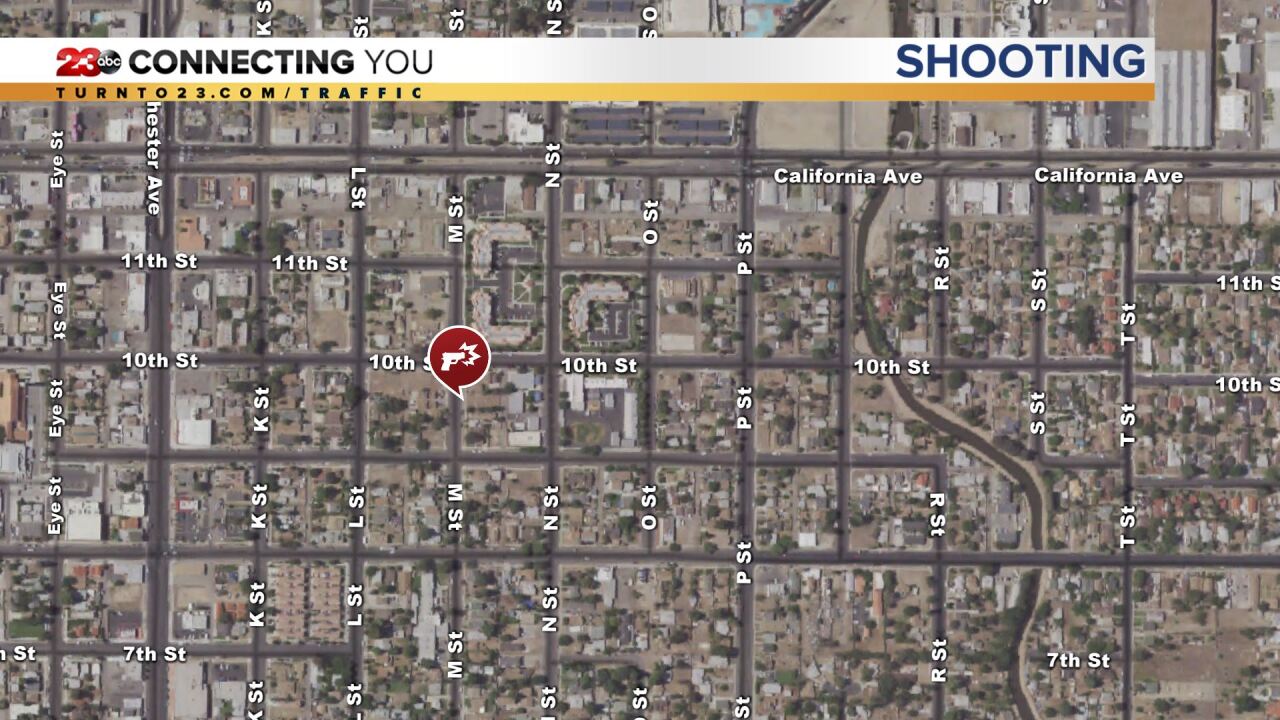 BAKERSFIELD, Calif — The Bakersfield Police Department identified Eric Lavelle Nichols as the suspect in a deadly shooting that took place on 10th and M streets Tuesday.

Nichols is described as a 49-year-old Black man with black hair and brown eyes. He stands 6-feet tall and weighs approximately 250 pounds.

BPD responded to the ShotSpotter activation at 10:50 p.m. Tuesday night.

A witness called and reported two victims were in the roadway. When officers arrived on scene they found those two men with major injuries.

An arrest warrant for two counts of murder was issued for Nichols.

Anyone with information regarding Nichols’ location or other information related to this investigation is encouraged to immediately contact BPD at (661) 327-7111.