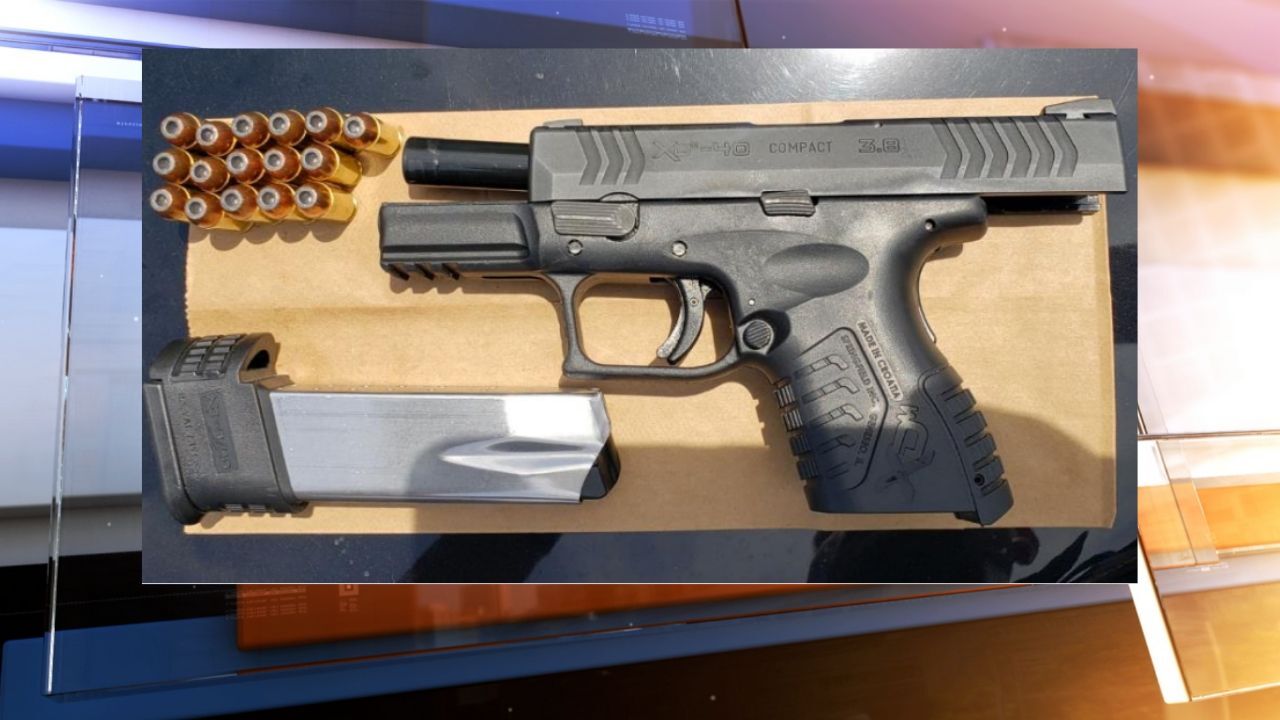 BAKERSFIELD, Calif. — Bakersfield Police say they arrested a man on Saturday who was charged with possession of a stolen vehicle and felon in possession of a firearm among various charges.

Clement Rhodes, 34-years-old, was contacted by officers who reported to the 200 block of Clifton Street to try and locate a stolen 2021 Chevrolet Equinox. Rhodes was found in the driver's seat of the stolen vehicle, according to BPD.

They located a loaded Springfield 40 Caliber Smith & Wesson with a 15 round high capacity magazine on Rhodes. Anyone with information regarding this case is encouraged to call the Bakersfield Police Department at (661) 327-7111.